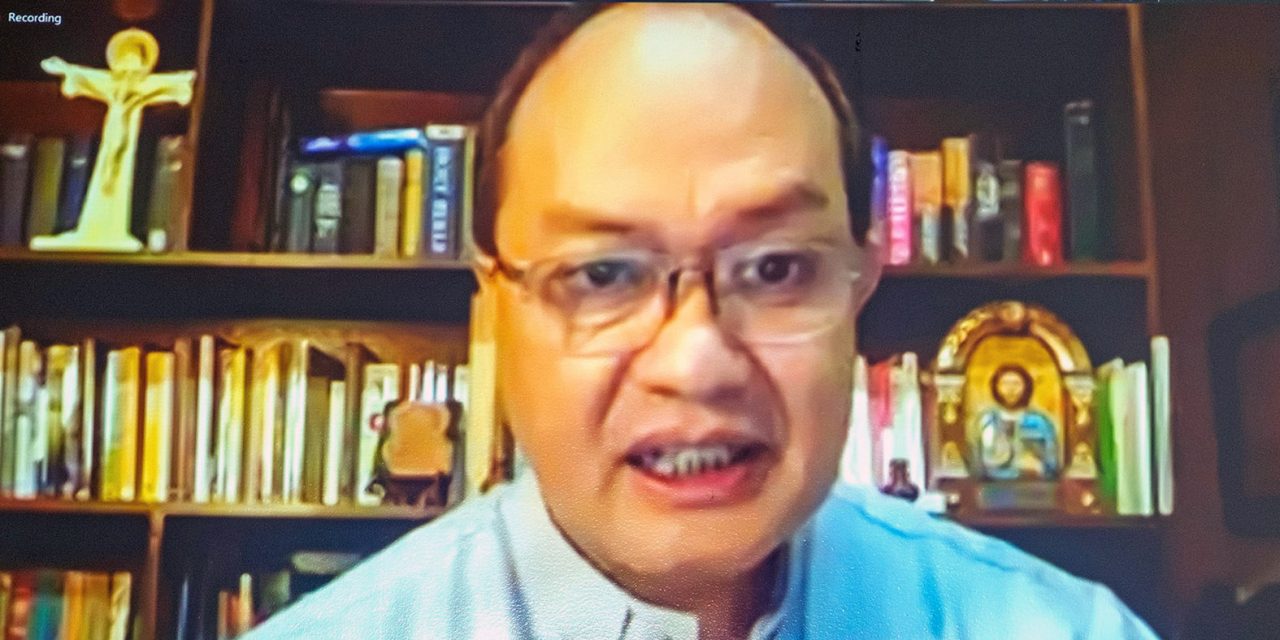 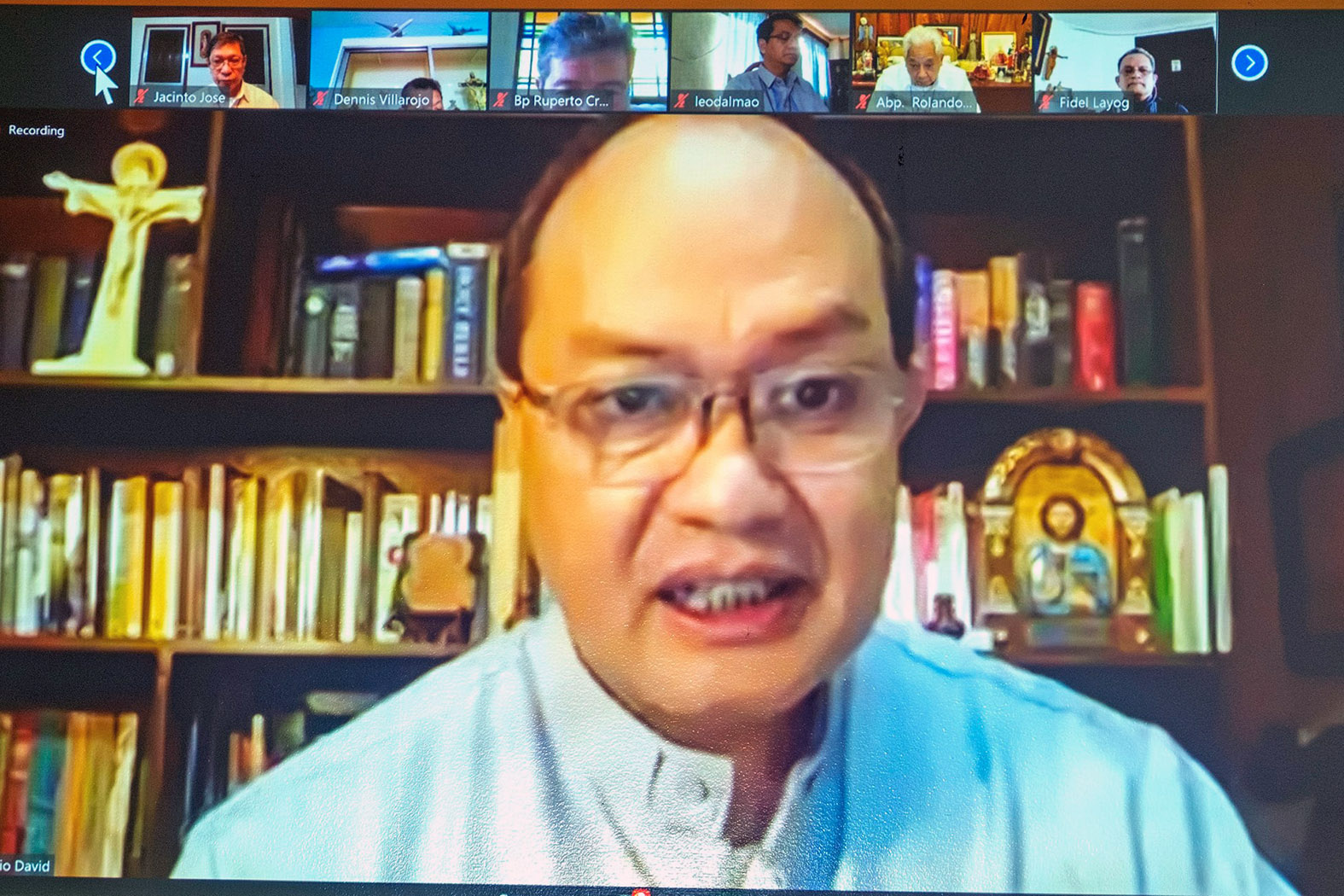 The spate of red-tagging incidents in the country has been described as ‘worrisome’ by an official of the Catholic Bishops’ Conference of the Philippines.

Speaking in a virtual press conference on Thursday, CBCP vice president Bishop Pablo Virgilio David of Kalookan said the recent red-tagging involving activists and universities is a serious cause for concern.

“It is becoming worrisome. Definitely,” David said. “I think there is a reason for people to be afraid when that becomes a trend.”

The prelate spoke to the media following their unprecedented online plenary assembly, that saw over 80 bishops discuss pressing issues and the Church’s continuing response.

According to him, red-tagging brings back memories of being under the dictatorship during the martial law regime.

“It sort of brings back to memory the times when we were under authoritarian rule. We are in a democracy. In a healthy democracy, it is good to question policies like this,” he said.

David noted that red-baiting is also one of the reasons why the CBCP explicitly opposed the controversial “anti-terror” law.

“It is the fear of the exaggerated response to the move to address terrorism that might compromise human rights of people,” he said.

The bishop cited as examples the recent killings by state forces of nine indigenous peoples on Panay Island, which was condemned by the bishops in Western Visayas region.

“Much of that is also related to red-tagging, and we express solidarity with our brother bishops there,” he said.

David also pointed at the recent allegations that some Catholic universities are among the supposedly “breeding grounds” for communist insurgents.

“It was really ridiculous. Ridiculous. We are glad that these universities banded together and came out with a collective statement in order to question that kind of red-tagging,” he said.

The military has earlier accused the Ateneo de Manila University, University of Sto. Tomas, and the De La Salle University as among the hotbeds of rebel recruitments. 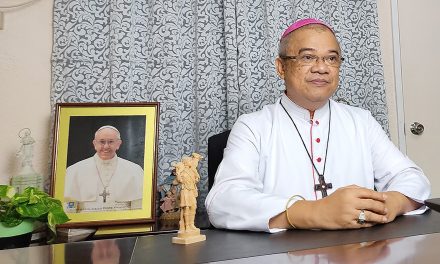 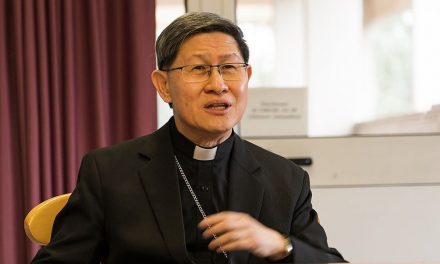 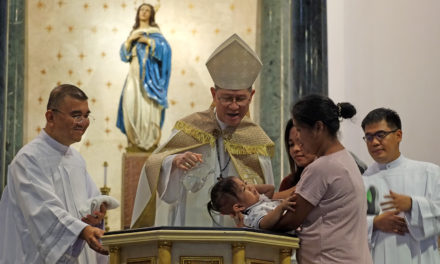