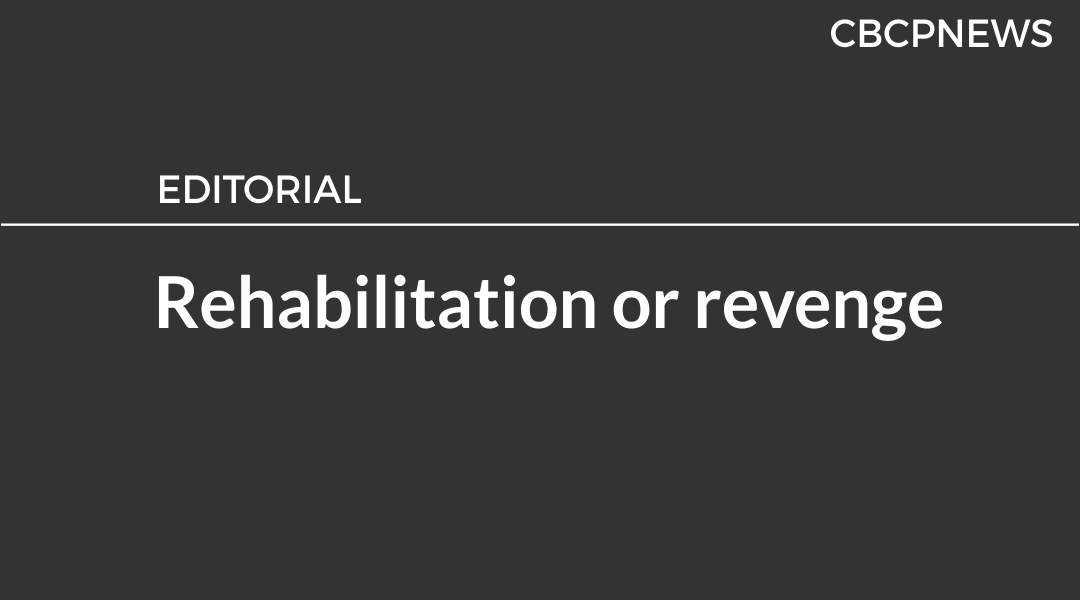 The supposed release of Mayor Antonio Sanchez of Calauan on August 20 has kept the news hot on the Good Conduct Time Allowance (GCTA) Law in particular and on the Bureau of Corrections (BuCor), the New Bilibid Prison (NBP) and the Correctional Institution for Women (CIW)  in general. Due to the on-going senate investigation, the spotlight is still on the issue of the incarceration of convicted persons. Many horrors stories have come out about practices of laxity, immorality, and corruption in the BuCor. The blame game has also begun, finger pointing even to the previous administration. The PNoy administration had been in a bad light for blaming the GMA administration for many of the shortcomings and failures of its own administration. The same is happening with the Duterte administration. It has already been three years in power, yet for its shortcomings, it still blames the PNoy administration, as in this case!

In the present investigation—and subsequent confusion—over the issues of the handling of prisoners, the focus is always on those who committed heinous crimes and on the few who had been questionably set free. I say “the few” because the Bilibid facility can have as many as 20,000 inmates. Many are there, by the thousands maybe, who are incarcerated not because of any serious crime but just because they are poor and ignorant. There are hundreds who are sick, disabled and elderly – already in their 70’s and in their 80’s. Hundreds more have already reformed lives. These people deserve to be set free according to the GCTA law. Let us not blame the law, much less those who passed it and even did the Implementing Rules and Regulations (IRR) of the law. The problem of the laws is always on the implementation. The executive branch of the government NOW, and this is to be stressed—NOW—is the one responsible for its implementation, and not the former one.

The talks on the GCTA has bared the mind and the heart of many people. Many interlocutors have still the mentality that incarceration is meant to punish, which translates, to avenge, to make people suffer. Their vengeful heart comes out. There are two purposes for incarceration: to keep the criminals from further harming others and to give the law-breakers a chance to realize their mistake and be rehabilitated. This is restorative justice. People shout for justice and many times they mean punitive and vengeful justice. They still belong to the old and discredited school of thought. True justice is restorative justice, which includes the rehabilitation of those who did wrong and the restoration of peace and harmony in those who are wronged.

I hope that in the on-going debate on the BuCor, its name may also be discussed, debated upon, and acted on. Its name is the Bureau of Corrections. Its purpose is to correct. This is why the government maintains correctional facilities. Do these facilities really have programs to correct and rehabilitate people? It is not just enough to lump people together within bars or between high walls. Are there deliberate efforts to rehabilitate the minds, behaviors, and beliefs of the convicts? If all these talks and media coverage can at least call attention to the sorry state of our correctional institutions and bring improvement to the facilities which hold more than 200,000 people all over the country, something worthwhile has been achieved by all this hullabaloo. 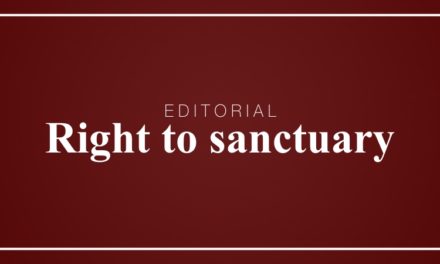 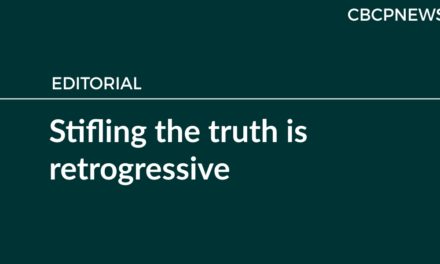 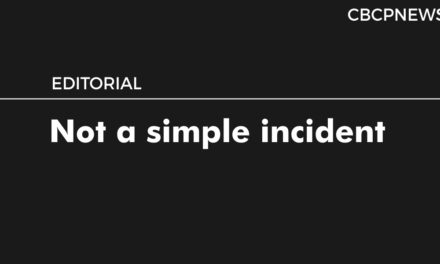