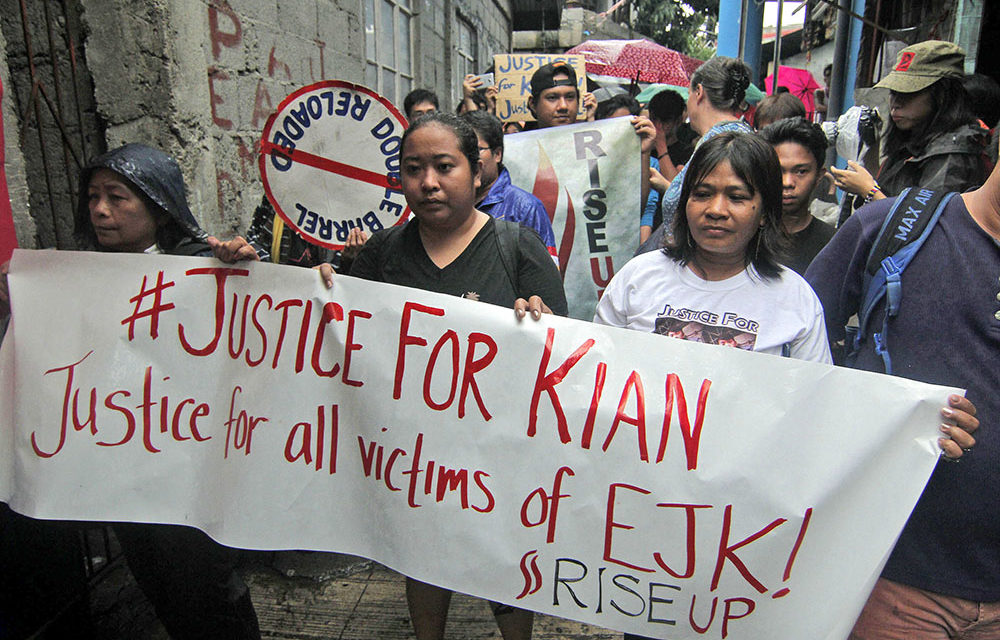 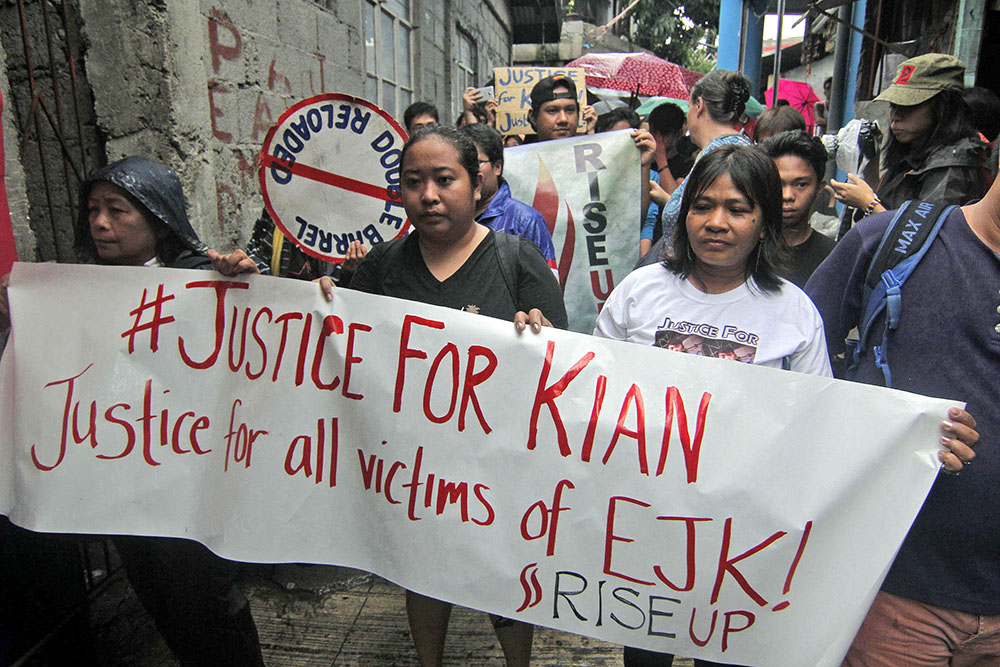 MANILA— An influential group of church leaders said the government’s hardline approach to stamping out illegal drugs which claimed thousands of lives should stop.

With the rising number of “senseless deaths”, the Association of Major Religious Superiors in the Philippines said there is a need for a more balanced and humane approach in fighting illegal drugs.

“Extrajudicial killings assault the value of human life. We cannot be party to a war that kills and kills. We cannot accept a war that targets the poor and the powerless,” the AMRSP said.

“We implore the powerful to end this war on drugs, which is no other than an extermination program of a section of our society,” it said.

The religious superiors stressed that killing drug suspects are not the ones desired by God, especially after the “execution” of 17-year-old Kian Loyd Delos Santos.

“Thirteen thousand senseless deaths cannot be the wish of a merciful Father. This bloodbath cannot be the imperative of our faith,” they said.

“This cannot be what our God wishes for us,” they added.

Archbishop Socrates Villegas of Lingayen-Dagupan earlier said that the country has fallen into ‘chaos’ amid the government’s ruthless war on drugs.

Reacting to the unabated killings, which recently saw its highest death toll in a week, he urged the public to bring back their humanity.

“The country is in chaos!” said Villegas in a pastoral exhortation issued on August 19.

The prelate lamented how massive the number of killings has become, as more families lose their loves ones and justice remains elusive for them.

In contrast, he said those behind the killings have been afforded applauses with some even getting rewarded.

“The official who kills gets an award. Those killed get blamed. The dead cannot answer allegations because they ‘fought’ authorities. They can no longer say ‘I begged them, I did not put up a fight.’ Who will defend them?” he said.

Police operations left at least 91 dead last week, including 32 people in Bulacan on Aug. 15, the highest death toll in a day in the government’s anti-drug efforts.

Worst, the outgoing president of the Catholic Bishops’ Conference of the Philippines pointed out, is that there appears to be no widespread outrage over this bloodbath.

“Something is wrong in the country. We need to correct it. The country has to repent. Let us ask God for forgiveness,” Villegas said.

Cardinal Luis Antonio Tagle of Manila also spoke out against the new spate of killings, as he lamented the societal division caused by the drug war that claimed thousands of lives.

In a letter read in all Masses in the archdiocese on Aug. 21, he appealed for both a halt to illegal drug trade and the killings of suspected drug pushers and users.

The cardinal also offered to broker talks on the divisive issue amid the killing of Kian Loyd Delos Santos, a Grade 11 Catholic school student in Caloocan City.

“All Filipinos agree that the menace of illegal drugs is real and destructive. We must face and act upon together, as one people. Unfortunately, it has divided us,” he said.

One of the reasons for the division, according to him, is because of one institution wrongly believing it has the best solution against illegal drugs.

He also warned that the menace of illegal drugs is real and should not be reduced to a political or criminal issue.

“Given the complexity of the issues, no single individual, group or institution could claim to have the only right response. We need one another. We cannot disregard each other,” Tagle said.

“Let us invite families, national government agencies, local government units, people’s organizations, schools, faith-based communities, the medical profession, the police and military, recovering addicts … to come together, listen to each other and chart a common path,” he said.

Church bells will toll throughout Pangasinan province for more than a month as the faithful reflect on the victims of crimes, including the thousands who were summarily executed.

It started on Aug. 22, and continuing for 46 days until Nov. 27, for Catholics to pray for the victims of crimes and summary executions. 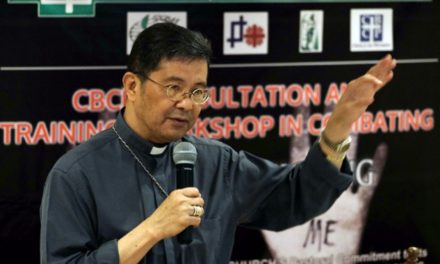 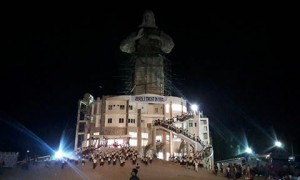 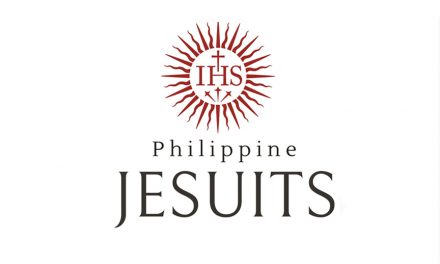 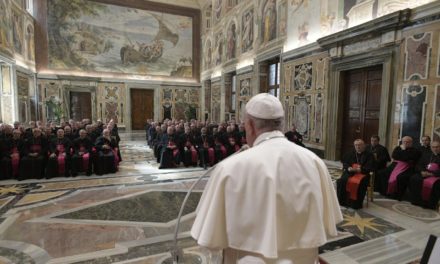