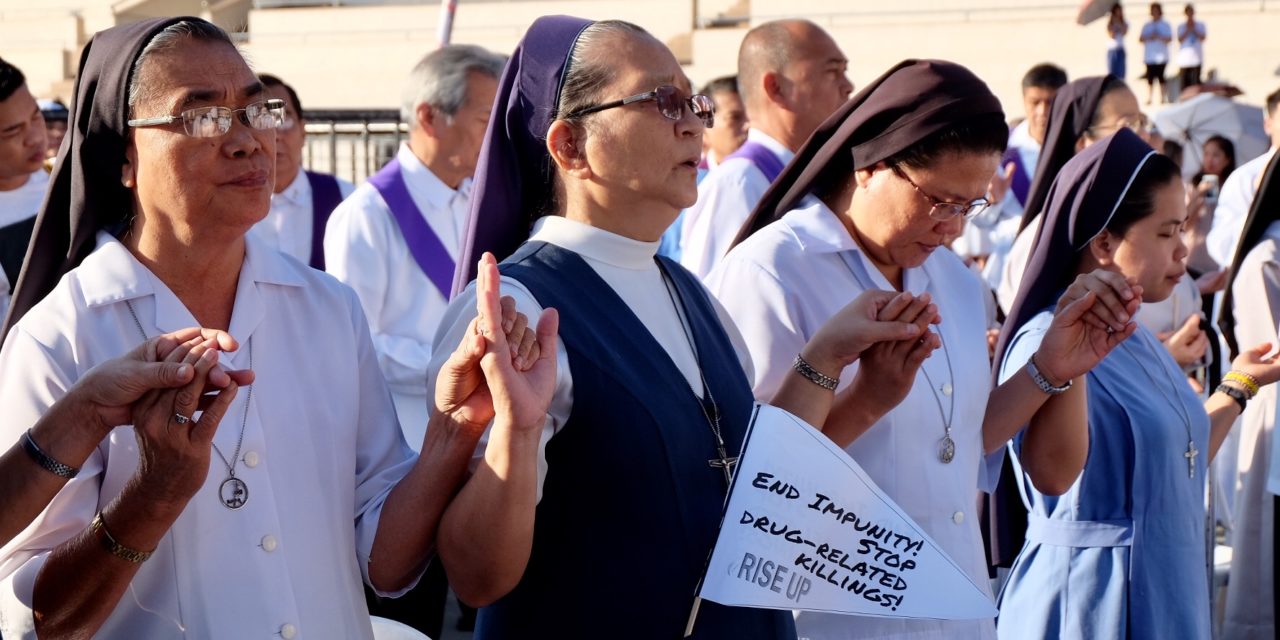 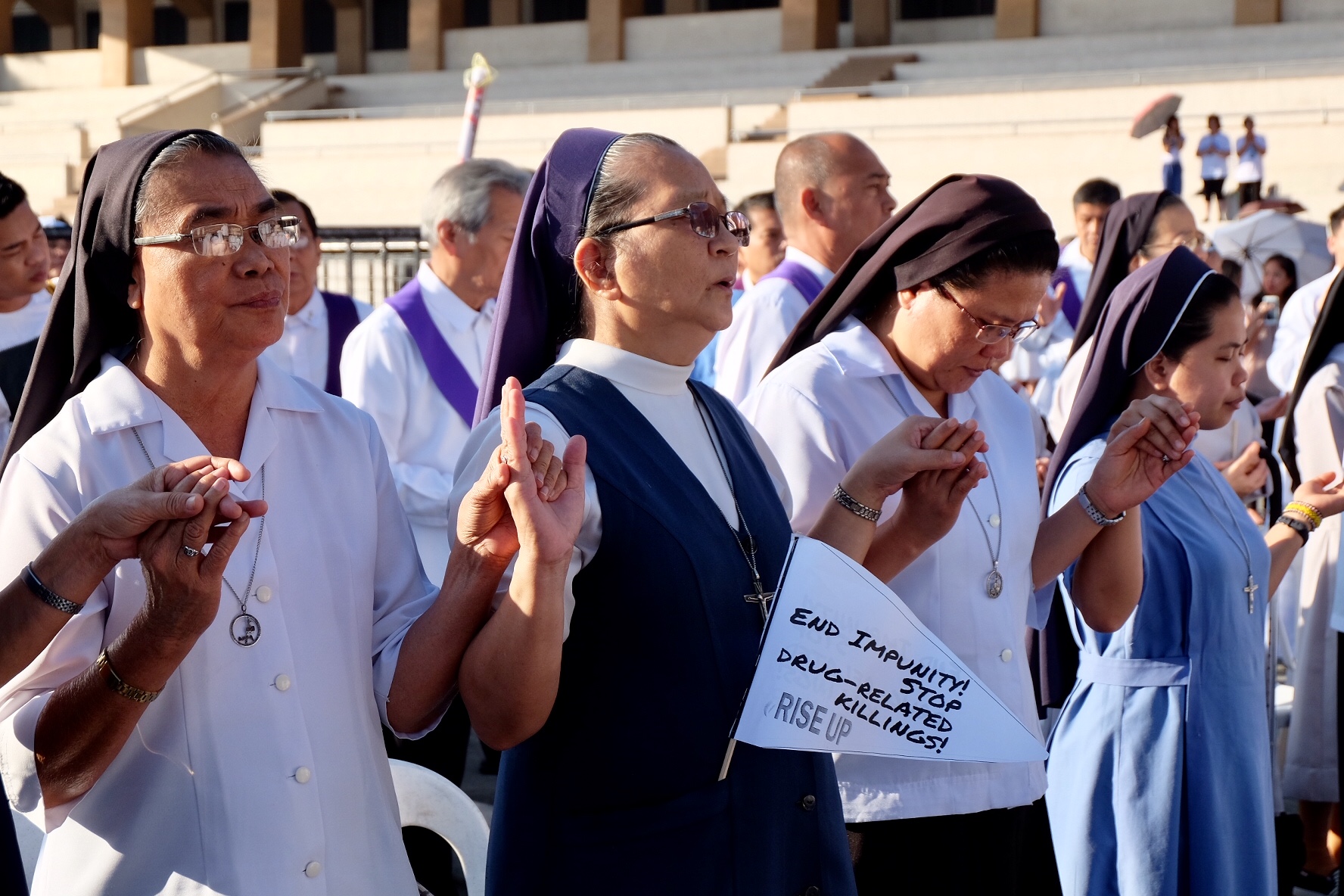 Sr. Patricia Fox and other women missionaries legislators who continue to speak truth to power, although some of them are “dehumanized by men”. CBCPNEWS

A group of religious superiors has criticized what it called “misogyny, chauvinism and the degradation of women,” hitting back at President Rodrigo Duterte’s alleged misogynistic behavior and his penchant of lashing out against female critics.

“Women are not inferior to men. We are all co-servants of the Lord our maker,” reads a statement from the Association of Major Religious Superiors of Women in the Philippines (AMRSWP), which was released in support of the #BabaeAko social media campaign

“We are against the attacks on women, the humiliation of women, the prejudice against women,” said AMRSWP Sr. Regina Kuizon, RGS. “We are weavers of history. We are nurturers of the earth. We are givers of life. We are women!” she said.

The group also expressed solidarity with others who stand up for human rights and dignity like Sr. Patricia Fox and other women missionaries and legislators who continue to speak truth to power, although some of them are “dehumanized by men”.

“We are humbled by their example and will strive to emulate them in our work of mercy and justice,”

The AMRSWP also reiterated its solidarity with women who oppose “the creeping dictatorship in our midst,” defending democracy and the rule of law. 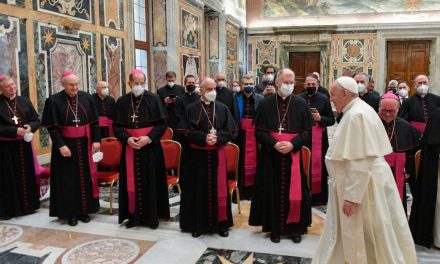 Pope Francis: The Church is firmly committed to justice for abuse victims 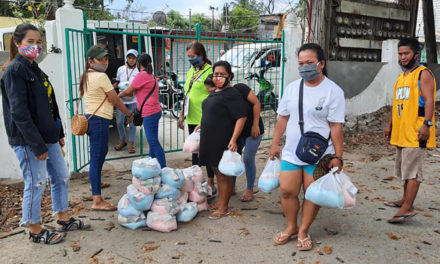 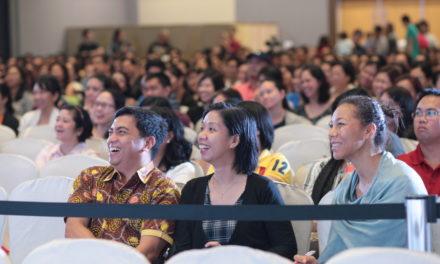