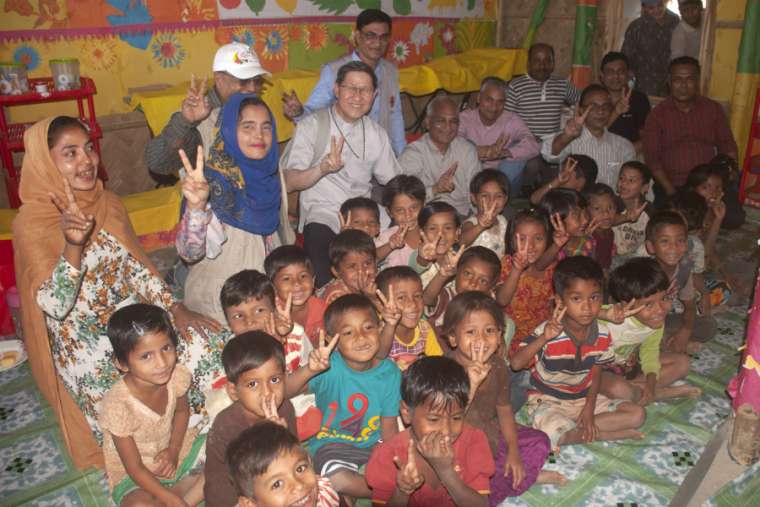 In 2017 the Rohingya, a Muslim minority group, faced a sharp increase in state-sponsored violence in Burma, also known as Myanmar. The violence reached levels that led the United Nations to declare the crisis “a textbook example of ethnic cleansing.”

More than 700,000 Rohingya have fled across the border to Bangladesh, and are living in refugee camps, many of which are located in a swampy sort of “buffer zone” along the border between the two countries.

Researchers with the Public International Law and Policy Group, contracted by the U.S. State Department to investigate Burma’s treatment of the Rohingya, found “reasonable grounds to believe that genocide was committed against the Rohingya,” in a report published Dec. 3.

Seventy percent of the Rohingya interviewed had witnessed their homes or villages being destroyed and 80 percent witnessed the killing of a family member, friend, or personal acquaintance.
f
Cardinal Luis Tagle of Manila visited Kutupalong refugee camp, more than 100 miles south of Chittagong, Dec. 3, describing it as “a cry to the whole world for a better politics based on compassion and solidarity.”

“When will we learn our lessons and be able to stop a crisis of this magnitude happening again? How as an international community and a human family can we get back to the basics of dignity, care and compassion?” continued Tagle.

The Filipino cardinal is the president of Caritas International, a group that has served the Rohingya refugee population since the crisis began.

“The situation of refugees from Myanmar was heartbreaking for me when I came first, but I’m seeing things improve,” Tagle said. “We wish for a permanent solution for these people who are stateless and helpless. It is our responsibility to be with them. We want them to have a happy life.”

Tagle found particular hope in seeing the efforts of the Caritas Bangladesh volunteers and staff to help the refugees during the Advent season.

“Here I am this first week of Advent with a people waiting for a future,” Tagle said. “For us Advent is waiting not for something but for someone. Jesus, who was born poor, who became a refugee but who never stops loving. I hope this message coming from this camp will encourage all of us never to get tired of loving.”

Bangladesh and Burma have agreed to a repatriation program which began last month, but few if any Rohingya have chosen to return to their homeland.

The Burmese government refused to use the term Rohingya, and considers them illegal immigrants from Bangladesh. They have been denied citizenship and numerous other rights since a controversial law was enacted in 1982. 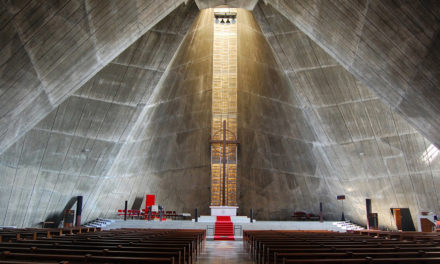 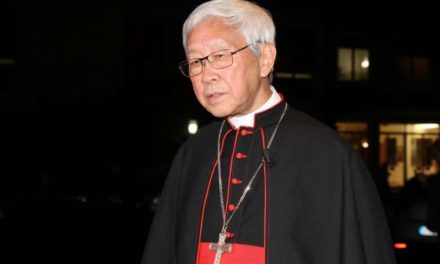