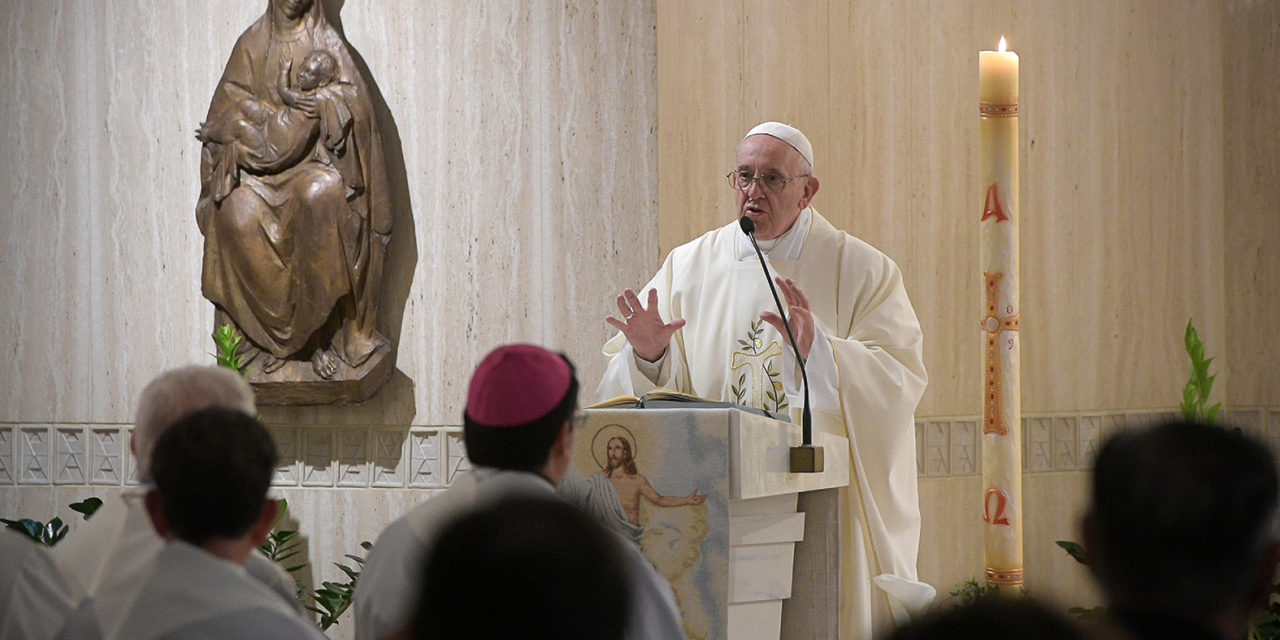 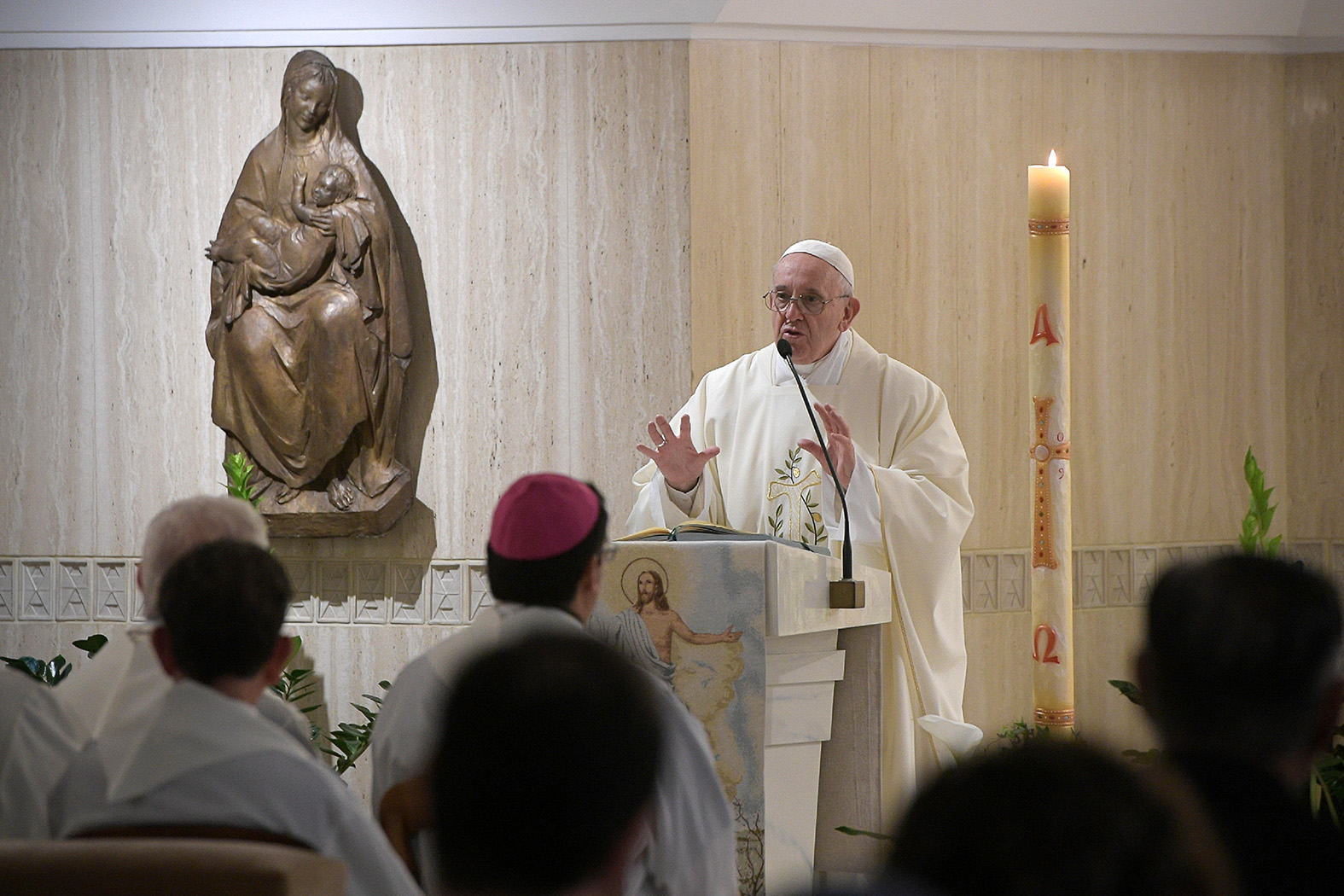 Pope Francis gives the homily as he celebrates morning Mass in the chapel of his residence, the Domus Sanctae Marthae, at the Vatican April 30, 2019. CNS/VATICAN MEDIA

VATICAN— A “fallacious” economic model that exploits the earth’s resources while disregarding the rights and cultures of indigenous people has left the planet in a precarious condition and requires a change of heart that places the common good before financial gain, Pope Francis said.

Addressing participants of a two-day conference at the Vatican May 3, the pope said that like all economic activities, mining “should be at the service of the entire human community,” especially indigenous people who are often pressured “to abandon their homelands to make room for mining projects which are undertaken without regard for the degradation of nature and culture.”

“They are not merely one minority among others, but should be the principal dialogue partners, especially when large projects affecting their land are proposed,” he said. “I urge everyone to respect the fundamental human rights and voice of the persons in these beautiful yet fragile communities.”

The May 2-3 conference, titled “Mining for the Common Good,” was sponsored by the Dicastery for Promoting Integral Human Development and included representatives of the mining industry in Canada, Latin America, Africa and Asia. Members of the Anglican and Methodist churches, the International Union of Superiors General, and Catholic social justice and development organizations also attended the event.

Also present were members of communities affected by the mining industry, including representatives of the town of Brumadinho, Brazil. In late January, the Brumadinho dam, which is owned by the Vale mining company, collapsed.

The dam failure resulted in a catastrophic mudflow that killed over 200 people and caused vast amounts of toxic material from mined iron ore to seep into the soil. Experts believe that the toxic waste will eventually reach the Sao Francisco River, the longest river that runs entirely in Brazil.

In his speech, the pope said that leaders of the mining industry must ensure that their activities lead “to the integral human development of each and every person” and “should be at the service of the human person and not vice versa.”

“Attention for the safety and well-being of the people involved in mining operations as well as the respect for fundamental human rights of the members of local communities and those who champion their causes are indeed non-negotiable principles. Mere corporate social responsibility is not sufficient,” he said.

Citing his encyclical “Laudato Si’, on Care for Our Common Home,” Pope Francis urged conference participants to “move away from the throwaway culture” and to continue to encourage industrial systems to adopt a “circular model of production capable of preserving resources and “maximizing their efficient use, reusing and recycling them.”

He also thanked the mining industry leaders as well as community and church representatives for attending the conference, which will aid them in safeguarding the planet while challenging them “to think and act as members of one common home.”

“We need to act together to heal and rebuild our common home,” the pope said. “All of us are called to cooperate as instruments of God for the care of creation, each according to his or her own culture, experience, involvements and talents.” 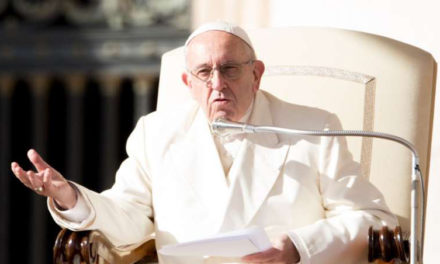 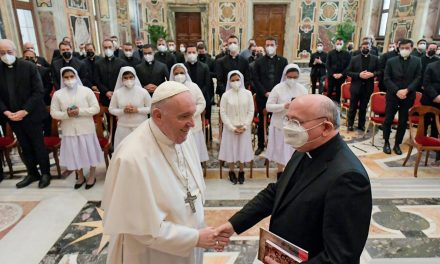 Pope Francis to priests: Don’t ‘remain barricaded in the sacristy’ 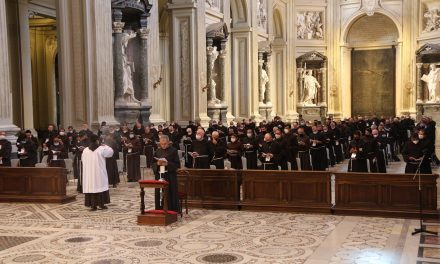