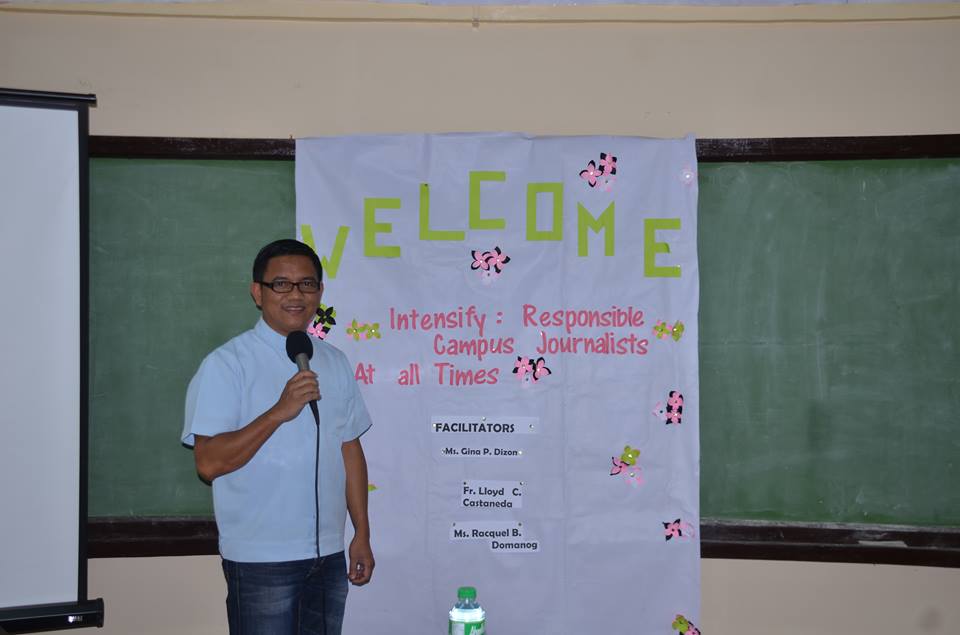 Pope Francis, in his message for World Communications Day, praised educators who teach young people how to read and question what they see on social media. Along this lines, the pastor of a Catholic community in Sagada, Mountain Province, is helping train young people to be responsible journalists.

“We need responsible journalists to spread the truth,” said Fr. Marcial Marcs Castañeda, Mission Rector of Our Lady of Mount Carmel Church at Sagada, in an interview with CBCP News, on Indigenous People’s Sunday, Oct. 14.

“’Fake News’ is not a language in the field of responsible journalism,” the priest stressed as he lamented the fact that the term has recently come to prominence.

Under the theme “Responsible Campus Journalists at all Times,” young students of Bangaan National High School in Sagada have been attending consecutive meetings to know, understand, and practice wise journalism. In one of the exercises, the students were divided into two groups, each given the task to pass on a message until the last person who receives it comes forward to announce it.

“Unfortunately, neither group made it,” Castañeda said, underlining the lesson: Listen carefully so that you can relay correctly!”

“Knowledge, understanding, and wisdom are essential virtues for a mature and responsible journalist. The opposite is the strategy of the Evil One. Those who practice lies and those who spread fake news are the instruments of the devil,” the priest said, evoking the Pope’s reflection that the first to use “fake-news” was the serpent in the Garden of Eden.

‘You cannot give what you do not have!’

Reminding the students of an old Latin dictum, Castañeda emphasized the importance of overcoming ignorance.

“We must know in order to have something to share. Journalists must undergo continuous formation,” he stressed.

According to him, information must be validated to bring out credible truth from credible sources. “…From this, we can deter corrupt practices, warn corrupt officials, and rectify social injustices in our society. Eventually, we help promote peace,” the priest pointed out.

The priest also called on the faithful to help support young journalists, some of whom have qualified for regional and national campus journalism meets, by donating DSLR cameras and computers for campus journalism training. 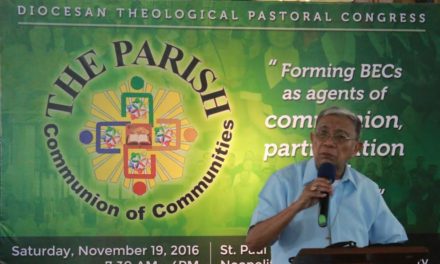 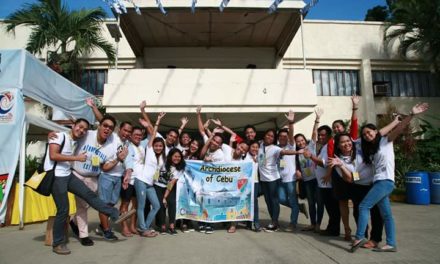 Cebu to host the next NYD 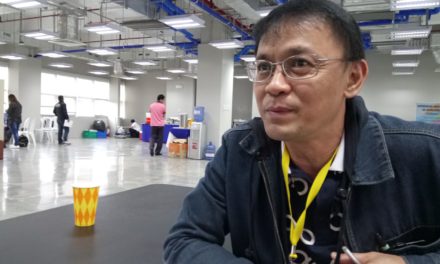 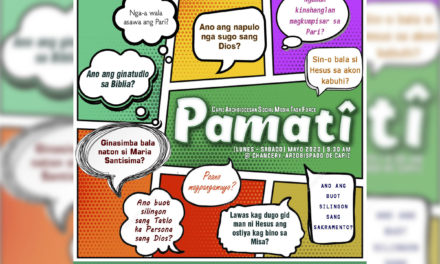