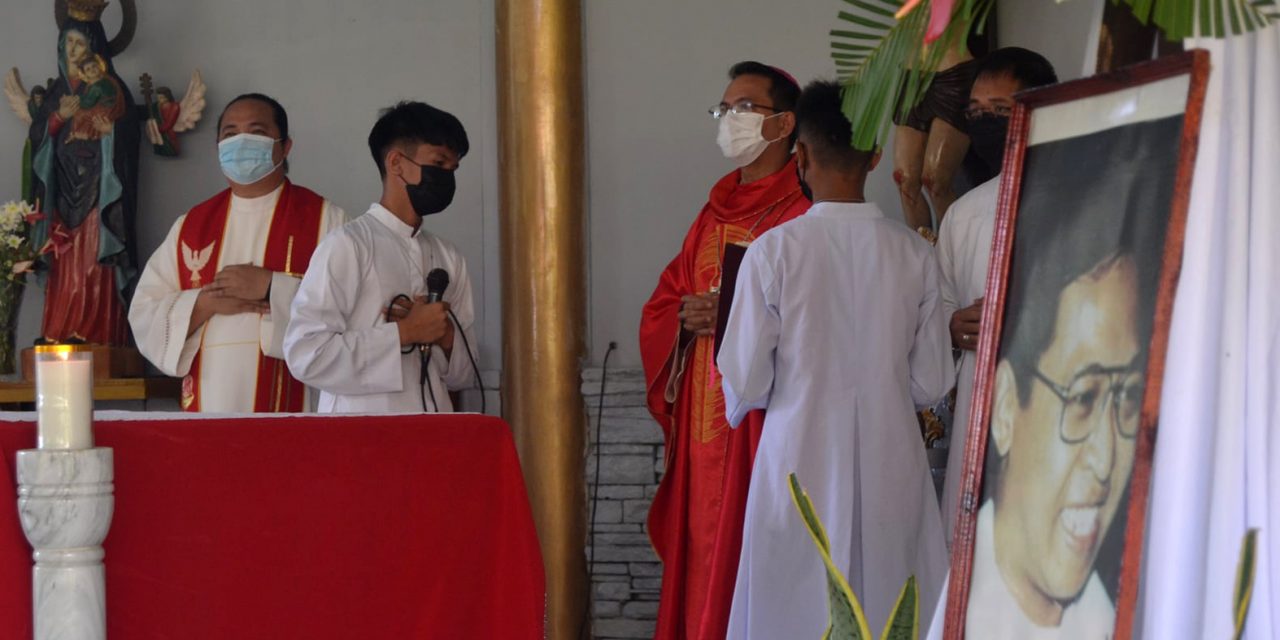 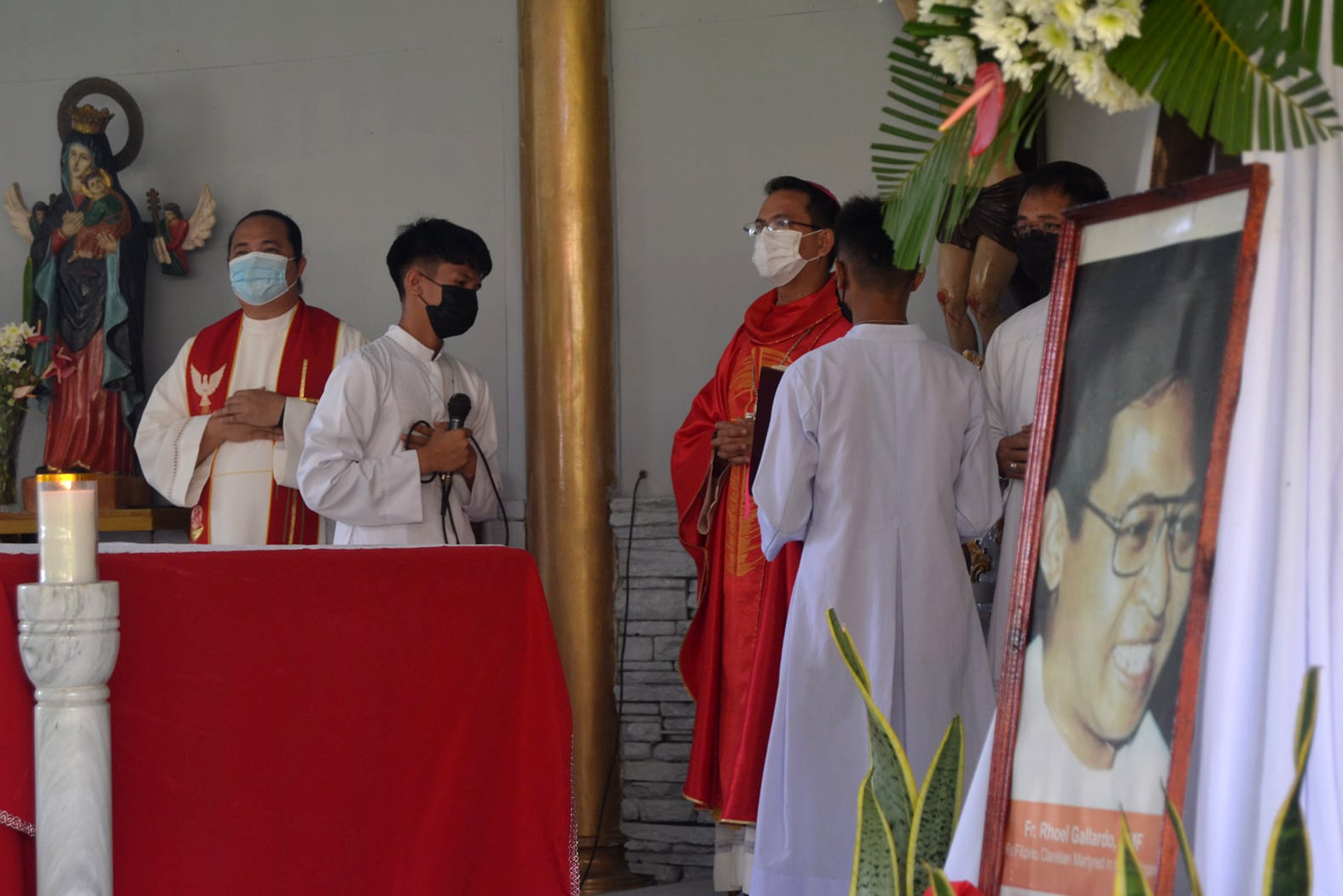 Bishop Leo Dalmao of Isabela leads Mass to launch the Cause of Beatification of Fr. Rhoel Gallardo at at San Vicente Ferrer Church in Sumisip town’s Tumahubong village in Basilan province on May 3, 2021. PHOTO FROM THE PARISH

Twenty-one years after his death, the story of a young Claretian missionary will be widely known in the Philippines and beyond with the opening of his sainthood cause.

The Prelature of Isabela on Monday, May 3, formally opened the diocesan process for the cause of Fr. Rhoel Gallardo, who died while in the hands of terrorists.

The inquiry is the first step toward the beatification “per viam Martyrii” (by way of martyrdom) and possible sainthood.

The opening was held during a Mass officiated by Bishop Leo Dalmao of Isabela at San Vicente Ferrer Church in Sumisip town’s Tumahubong village in Basilan province.

Gallardo, with hardly six years of priesthood, died for his faith after 43 days of captivity with the notorious Abu Sayyaf group.

The bandits assailed the Claret School of Tumahubong on March 20, 2000, taking as hostages the priest, four teachers and 22 students.

Accordingly, he was asked to renounce his faith, but he refused.

“Instead, he stood up for God who was faithful to him until the last drop of his blood,” said. Fr. Elias Ayuban, Provincial Superior of the Claretian Missionaries in the Philippines.

Few years after his ordination, then 33-year-old Gallardo volunteered to be assigned to Tumahubong, which turned out to be his last assignment.

The military found his body with several bullet wounds, his nails from his hands and feet were removed, and other signs of torture that the terrorists inflicted on him.

The next phase is a declaration by the Vatican that the Servant of God was a true martyr and he will be granted the title “Venerable”. The next two steps are beatification and canonization.

The process is expected to take several years even though the beatification of a martyr is a simpler process because there is no need to prove a miracle occurred through his intercession.

Ayuban said that martyrdom is a gift given only to those “who are worthy in the eyes of God”.

“It could have occurred to any of us who were the young missionaries then, but it was given to Fr. Rhoel because, in hindsight, he was the most prepared to receive the crown,” he added.

“We join in fervent prayer that our brother and friend Servant of God Father Rhoel Gallardo will, one day, be counted among the Martyrs and Saints of our Mother Church,” Ayuban also said. 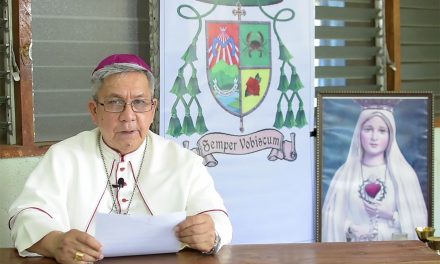 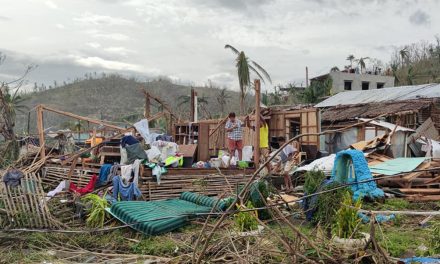 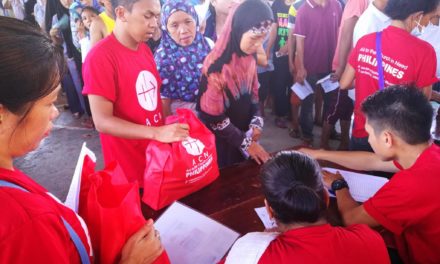 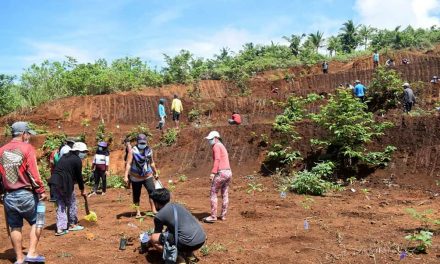