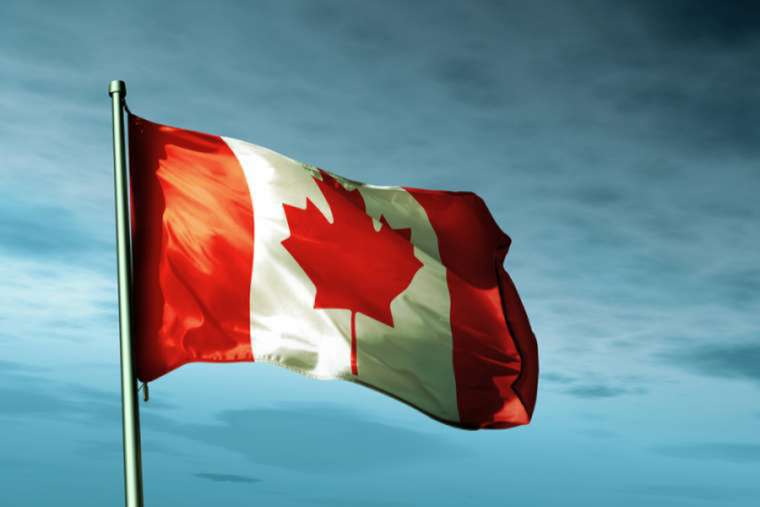 A Catholic school board in Ontario has suspended a policy prohibiting students from raising money for groups that support activities contrary to Catholic doctrine.

The Halton Catholic District School Board approved a“sanctity of life” policy in January, forbidding student organizations and its 50 schools from fundraising for “any charities or non-profits that publicly support, either directly or indirectly, abortion, contraception, sterilization, euthanasia, or embryonic stem cell research.”

The policy was suspended May 1, after parents, students, and the Ontario Minister of Education criticized the board’s decision, alleging that the board had not properly sought community input before passing the policy.

In April, Ontario’s education minister, Indira Naidoo-Harris, wrote to the school board, asking members to “pause implementation of its new policy and continue with its consultation to ensure the various voices in the school community are heard and considered.”

In 2017, Naidoo-Harris championed an Ontario measure to provide free access to Mifegymiso, a drug combination used to trigger abortions in the early weeks of pregnancy. In the same year, she introduced legislation that created “access zones” around abortion clinics, in which pro-life counseling and demonstration is forbidden.

At its May 1 meeting, the board passed an amendment to its policy, stating that it would not be implemented until after “the completion of community consultations.”

The board confirmed that students “may continue their fundraising activities in the same manner as they did prior to resolution #61/18 until an amended fundraising policy is approved by the Board in response to this resolution.”

“For those who felt ignored through this process, I’m sorry,” Trustee and vice-chair Paul Marai said at the board meeting, according to The Globe and Mail. “I hope this is the first step … we take to make this right.”

Stakeholder consultation is now open, and feedback will be received until June 2. The board will subsequently revisit the policy.

In February, the school district released a list of 30 non-profits who had promised not to support activities opposed by Catholic teaching. Some organizations later backed out of their agreement with the school district, including a local United Way affiliate..

Over the past school year, Halton Catholic Schools fundraised an estimated $316,000 for charities and nonprofits, the Globe and Mail reports.

In a March resolution regarding the policy, Halton trustees quoted Pope St. John Paul II’s 1995 encyclical Evangelium vitae, saying that advancement of the common good cannot succeed without if the right to life is not defended.

“It is impossible to further the common good without acknowledging and defending the right to life, upon which all the other inalienable rights of individuals are founded and from which they develop,” they wrote.

The board also repeated the words of Pope Francis, who said: “say ‘Yes’ to life and ‘No’ to death” during a French pro-life march in 2014. The trustees said that donations are a means of supporting or denying the sanctity of life.
“Donations are ways of asserting our ‘Yes’ and our ‘No’ for or against institutions which support or violate the upholding of the sanctity of life from conception to natural death.”

The Diocese of Hamilton, in which Halton is located, could not be reached for comment. 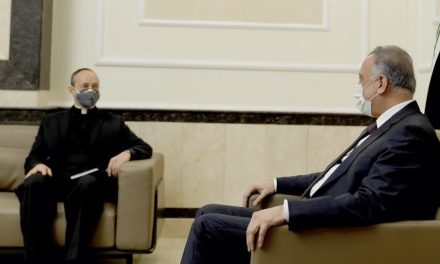 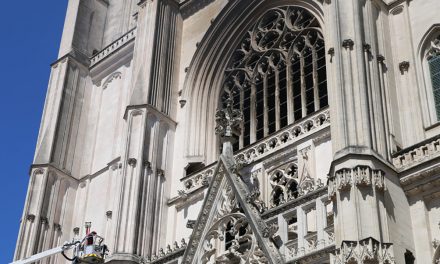 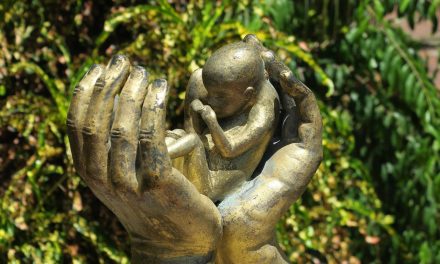