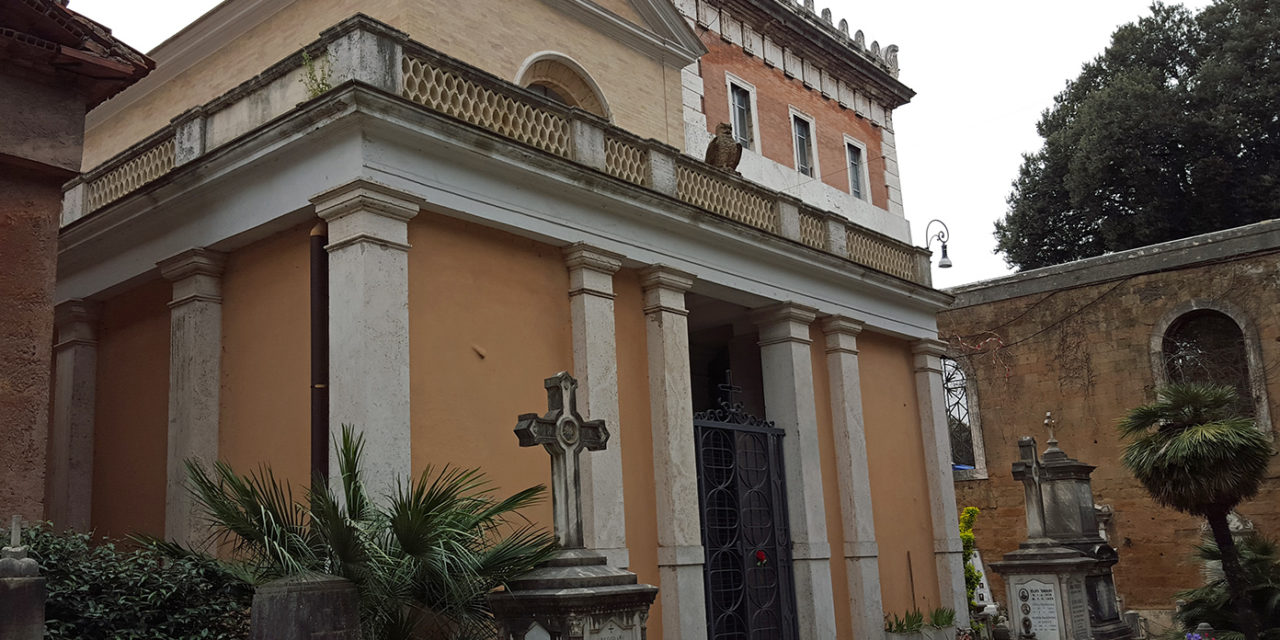 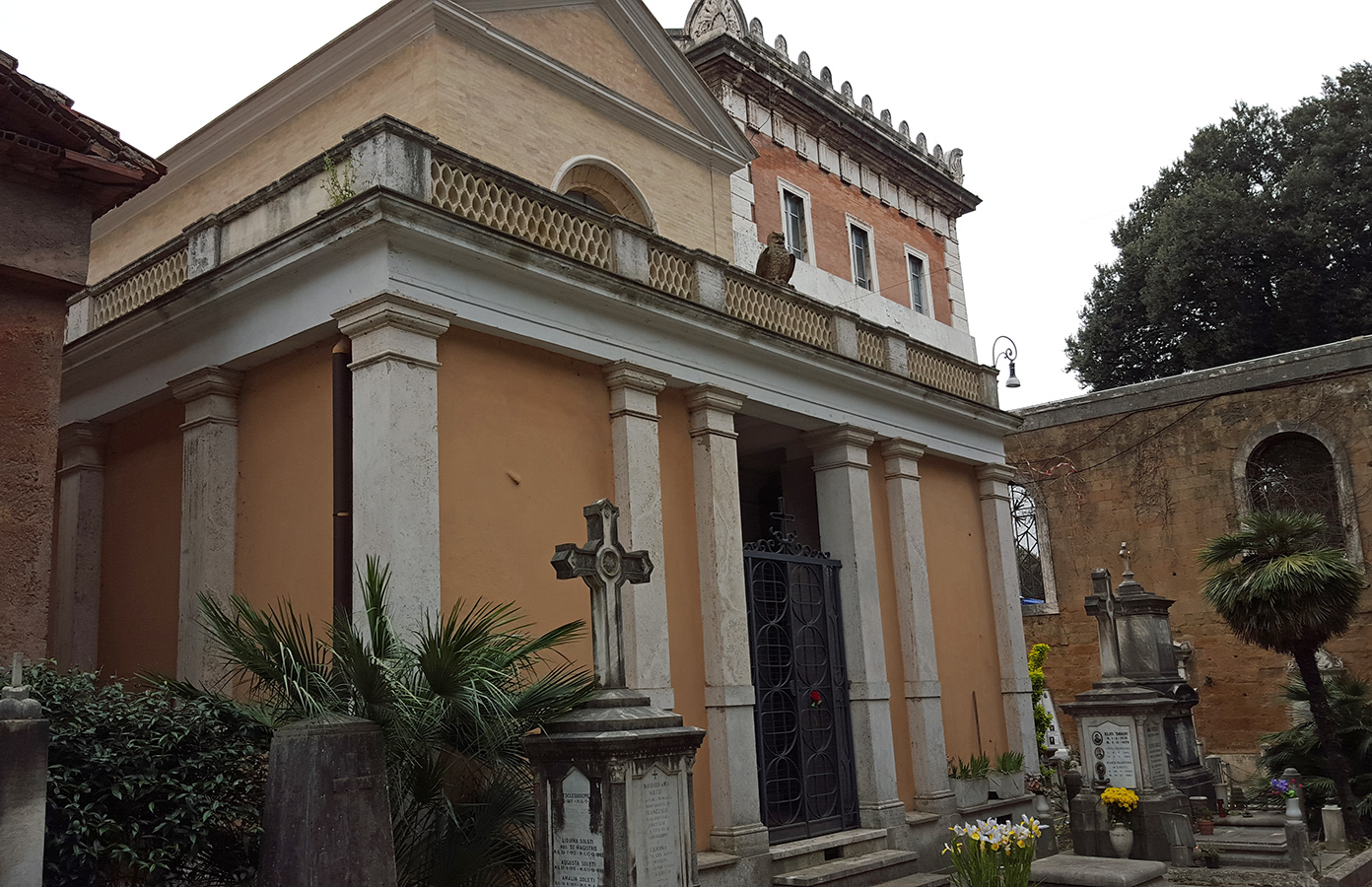 The Dominican Mausoleum at Campo Verano in Romel, Italy. PCF

A search continues for the remains of the first native Filipino bishop who died in Italy more than a century ago.

A team of Filipino student-priests went to the Dominican Mausoleum at Campo Verano in Rome on Nov. 24 in search for the bones of Bishop Jorge Barlin.

Fr. Ericson Josue, who is part of the team composed of post-graduate students, said that it is their intention to bring home the remains of Barlin in time for celebration of the 500th year of Christianization of the Philippines in 2021.

“It would be a great tribute to the man whose courage and unwavering faith had preserved the Roman Catholic Church in the Philippines against the threat of a schism,” Josue said.

“Without his defense, the Roman Catholic church in the islands would have been dragged as minority and would not have reached a glorious quincentenary,” he said.

The team is led by Fr. Gregory Ramón Gastón, rector of the Pontificio Collegio Filippino and Dominican Fr. Gerard Timoner of the Vatican’s International Theological Commission.

The attempts to bring back Barlin’s remains started several years ago but to no avail because his bones were deposited on a common grave of a religious Order.

“It has become difficult to identify which of the remains were his (Barlin),” said Josue.

While his death and burial records are well-preserved, his tombstone has also been “missing”.

As parish priest of Sorsogon town during the Philippine Revolution, Barlin was declared the civil governor of the province by the Spanish Governor who left the country, making him the first Filipino priest to be a governor.

Named a bishop for Nueva Caceres in 1905, Barlin broke the 350-year-old myth that no Filipino is worthy of such a high ecclesiastical office.

Being loyal to the Church, he defended the properties of the Catholic Church against the encroachment of the Aglipayan clergy, a case upheld by the Supreme Court.

As the only Filipino bishop, Barlin was given the honor to deliver the invocation at the inaugural session of Philippine Assembly on Oct. 16, 1907.

The bishop died in Rome while on an “ad limina” visit in September 1909.

In 2007, the Catholic Bishops’ Conference of the Philippines released a pastoral letter on Barlin for putting “above all else service to God and people.”

“When the temptation of power and prestige was offered him, he chose to remain faithful to his commitment,” the CBCP wrote. 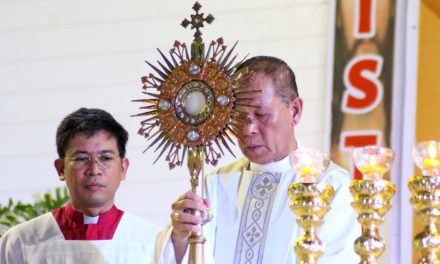 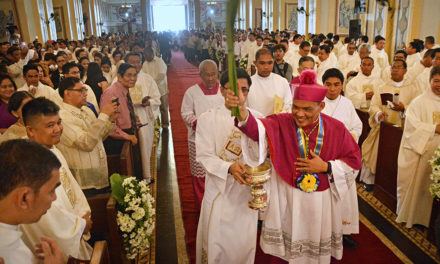