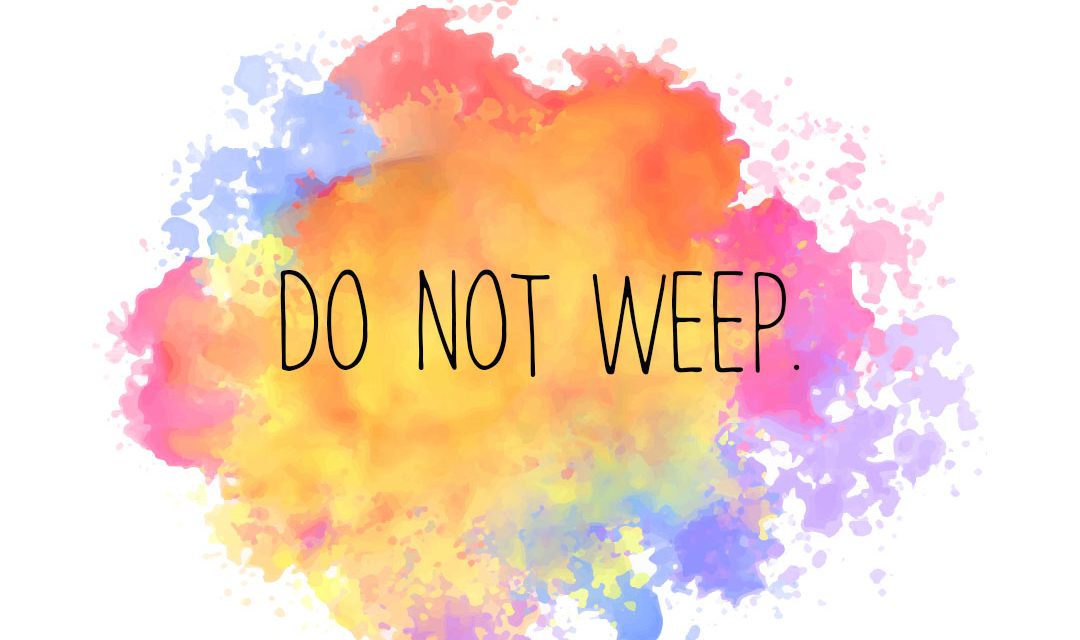 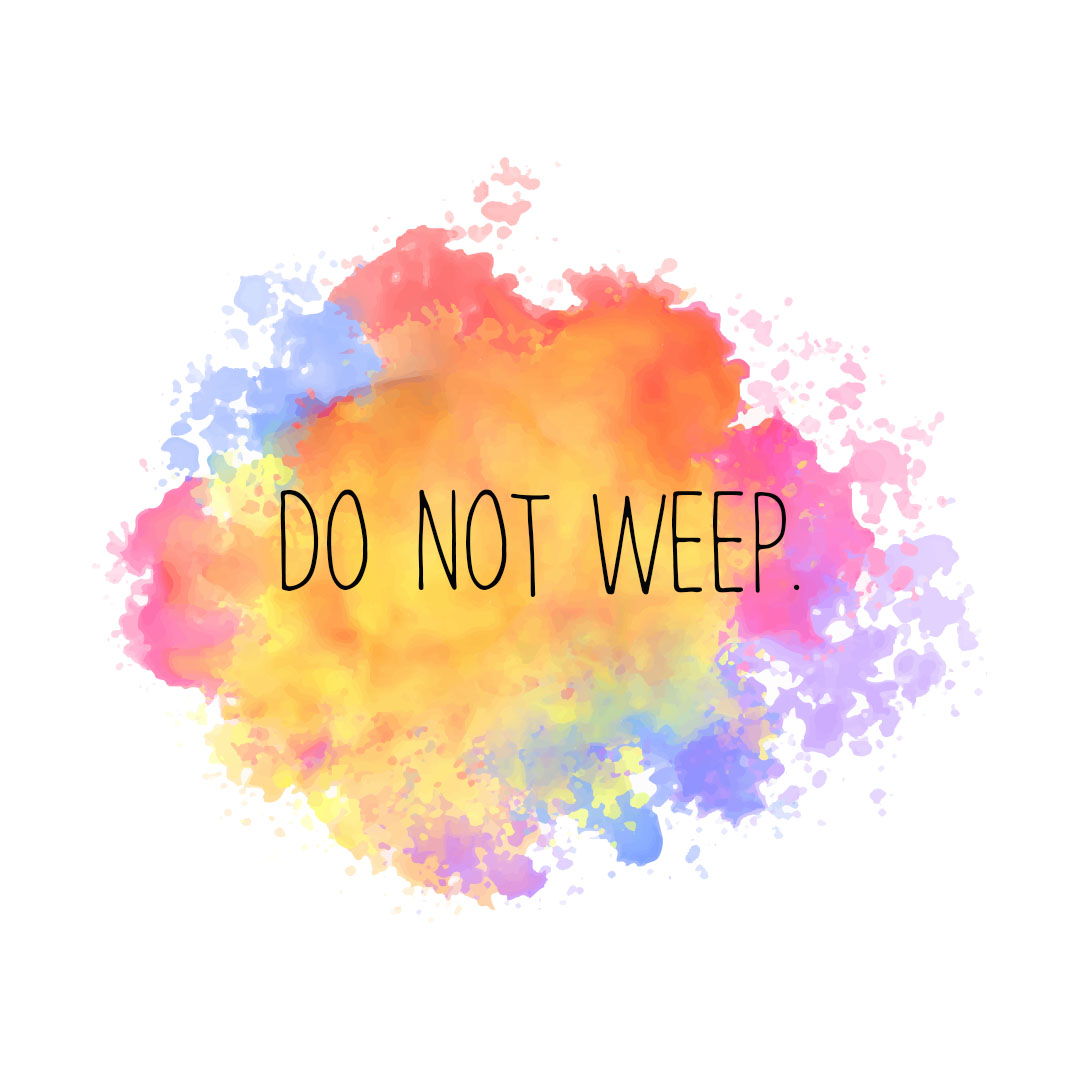 Memorial of Saint John Chrysostom, Bishop and Doctor of the Church

As a body is one though it has many parts, and all the parts of the body, though many, are one body, so also Christ.

For in one Spirit we were all baptized into one Body, whether Jews or Greeks, slaves or free persons, and we were all given to drink of one Spirit.

Now the body is not a single part, but many.

Now you are Christ’s Body, and individually parts of it.

Some people God has designated in the Church to be, first, Apostles; second, prophets; third, teachers; then, mighty deeds; then gifts of healing, assistance, administration, and varieties of tongues.

Are all Apostles? Are all prophets? Are all teachers? Do all work mighty deeds?

Do all have gifts of healing? Do all speak in tongues? Do all interpret?

For he is good, the LORD,
whose kindness endures forever,
and his faithfulness, to all generations.

Jesus journeyed to a city called Nain, and his disciples and a large crowd accompanied him.

As he drew near to the gate of the city, a man who had died was being carried out, the only son of his mother, and she was a widow. A large crowd from the city was with her.

When the Lord saw her, he was moved with pity for her and said to her, “Do not weep.”

He stepped forward and touched the coffin; at this the bearers halted, and he said, “Young man, I tell you, arise!”

The dead man sat up and began to speak, and Jesus gave him to his mother.

Fear seized them all, and they glorified God, exclaiming, “A great prophet has arisen in our midst,” and “God has visited his people.”

This report about him spread through the whole of Judea and in all the surrounding region. 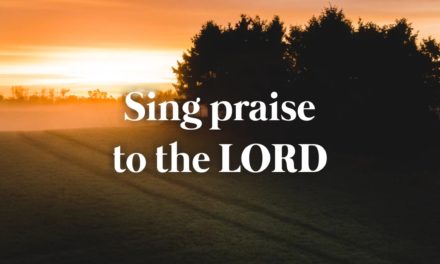 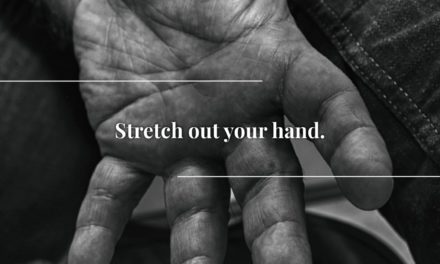 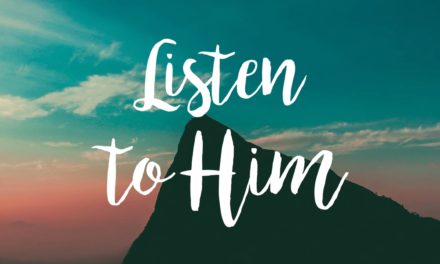