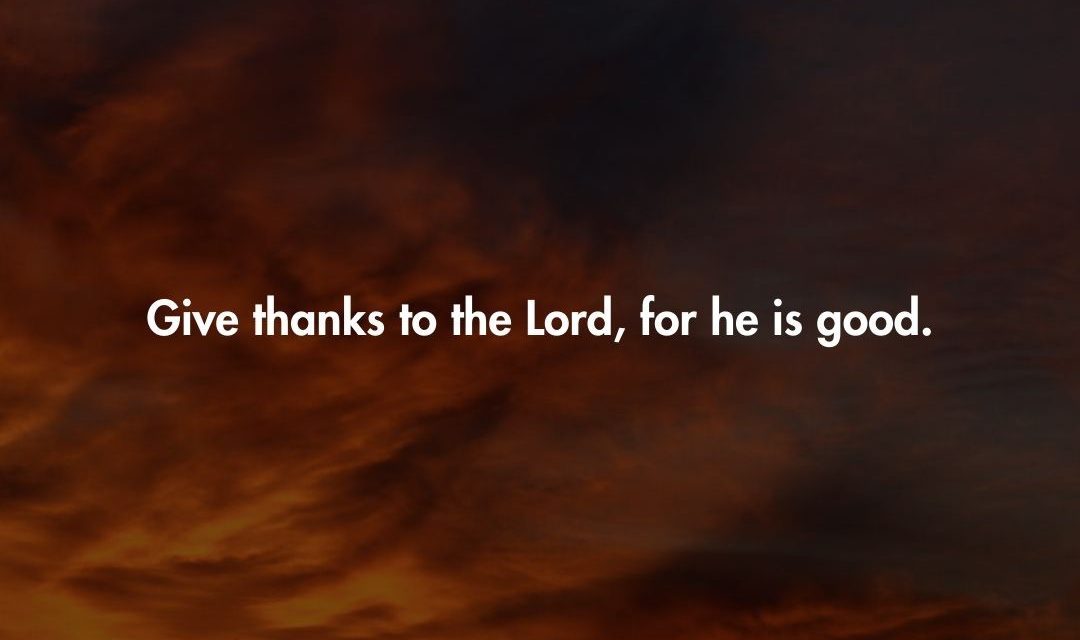 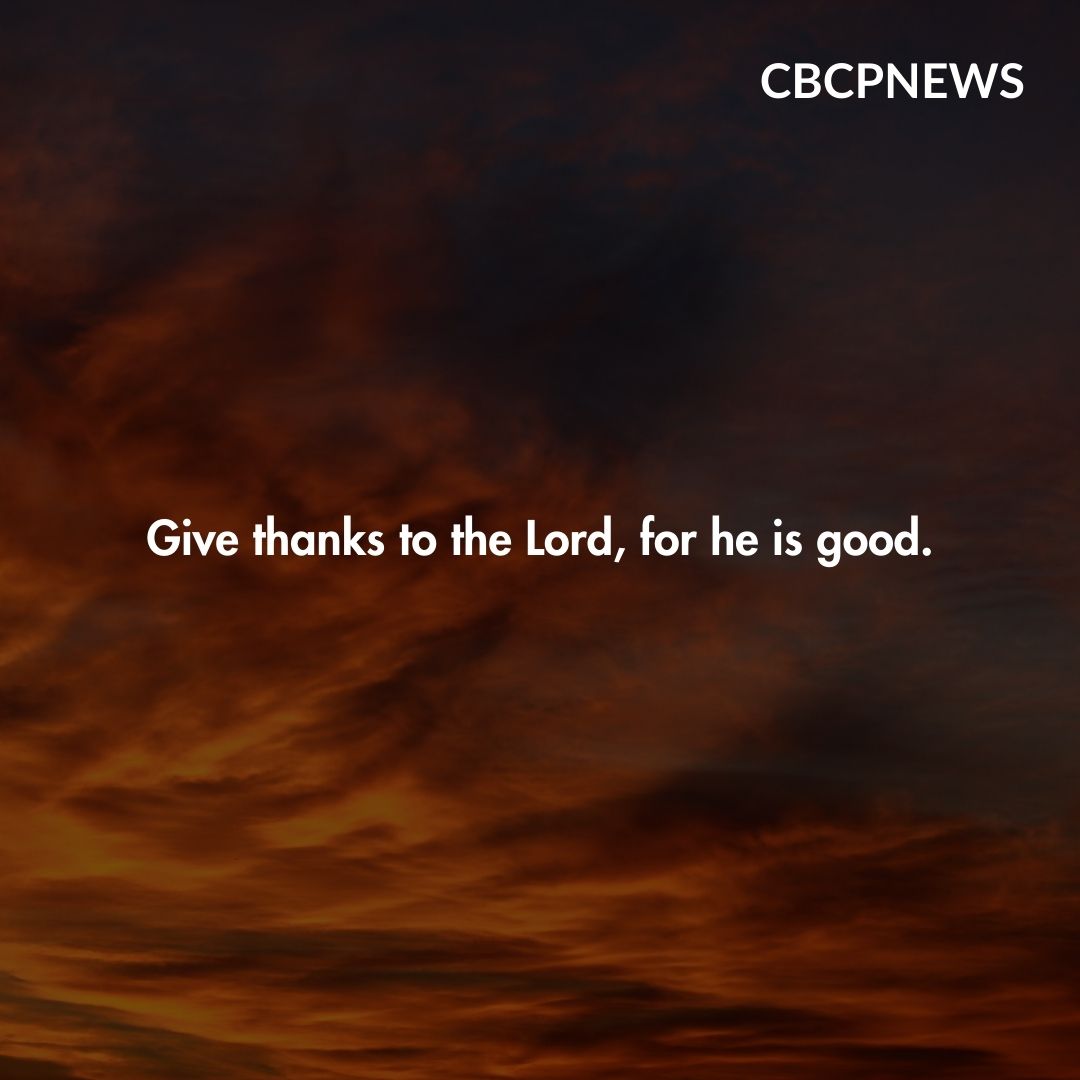 I am reminding you, brothers and sisters,
of the Gospel I preached to you,
which you indeed received and in which you also stand.
Through it you are also being saved,
if you hold fast to the word I preached to you,
unless you believed in vain.
For I handed on to you as of first importance what I also received:
that Christ died for our sins in accordance with the Scriptures;
that he was buried;
that he was raised on the third day in accordance with the Scriptures;
that he appeared to Cephas, then to the Twelve.
After that, he appeared to more than five hundred brothers at once,
most of whom are still living, though some have fallen asleep.
After that he appeared to James,
then to all the Apostles.
Last of all, as to one born abnormally,
he appeared to me.
For I am the least of the Apostles,
not fit to be called an Apostle,
because I persecuted the Church of God.
But by the grace of God I am what I am,
and his grace to me has not been ineffective.
Indeed, I have toiled harder than all of them;
not I, however, but the grace of God that is with me.
Therefore, whether it be I or they,
so we preach and so you believed. 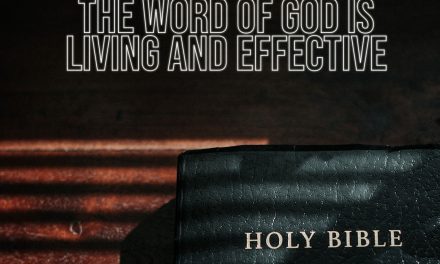 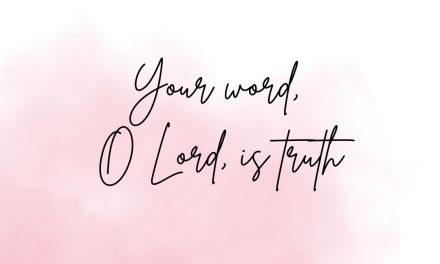 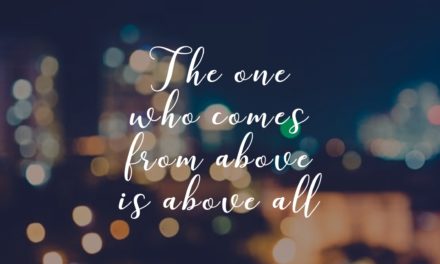 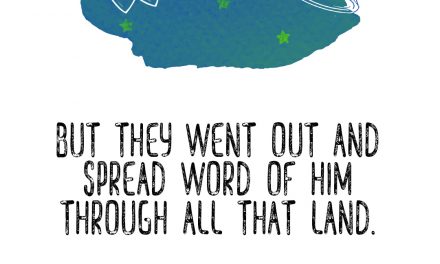