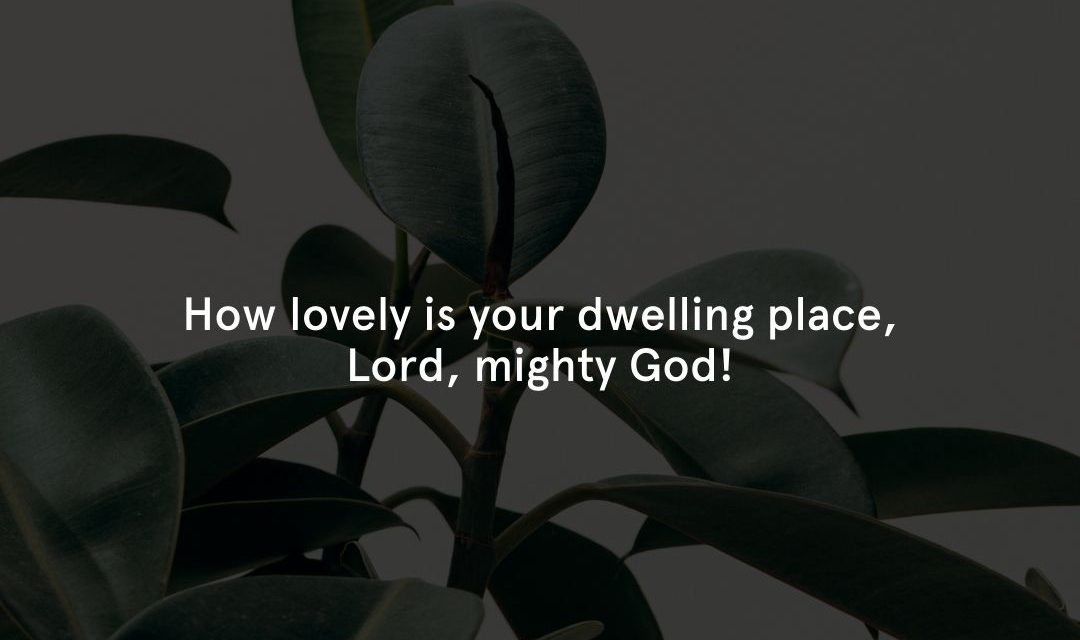 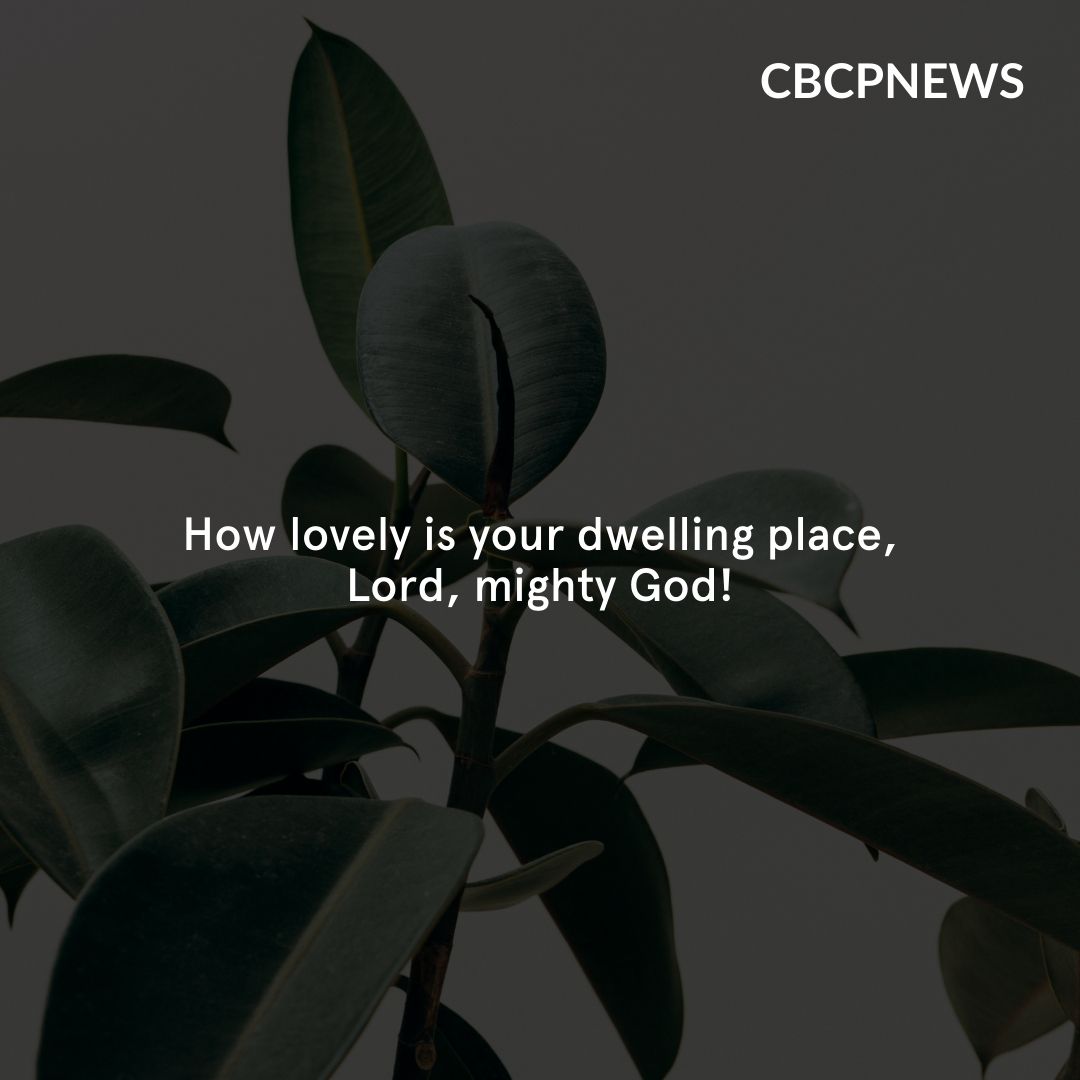 Brothers and sisters:
Someone may say, “How are the dead raised?
With what kind of body will they come back?”You fool!
What you sow is not brought to life unless it dies.
And what you sow is not the body that is to be
but a bare kernel of wheat, perhaps, or of some other kind.

Then his disciples asked him
what the meaning of this parable might be.
He answered,
“Knowledge of the mysteries of the Kingdom of God
has been granted to you;
but to the rest, they are made known through parables
so that they may look but not see, and hear but not understand. 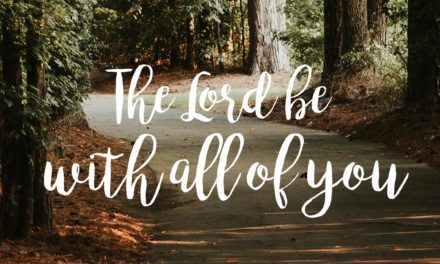 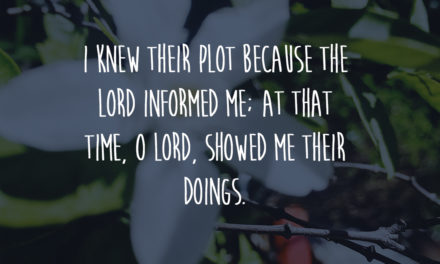 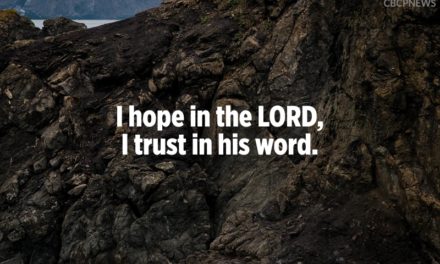