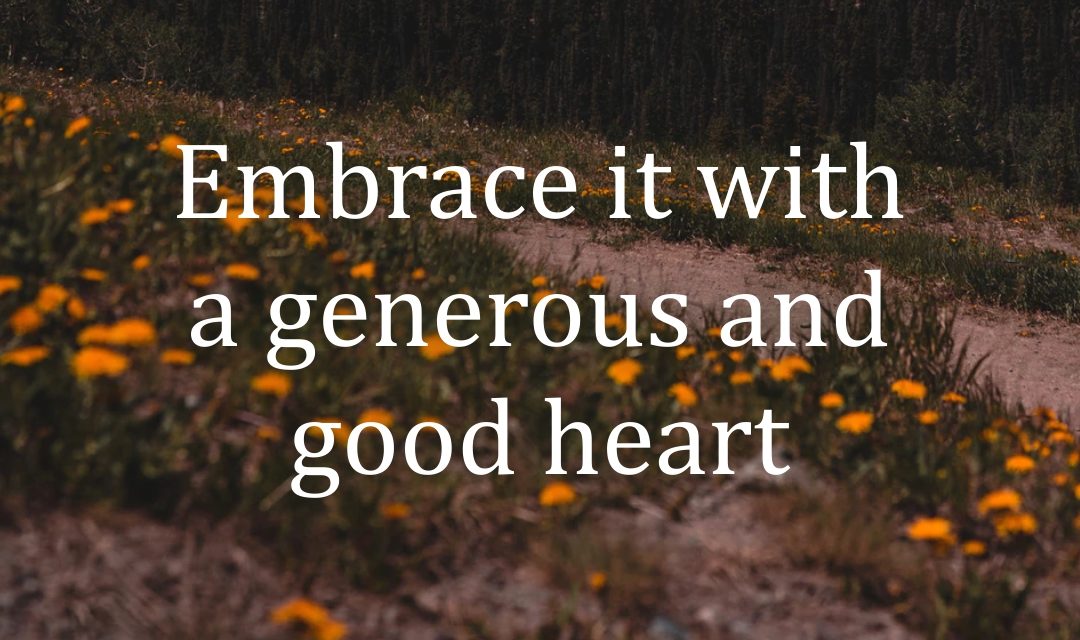 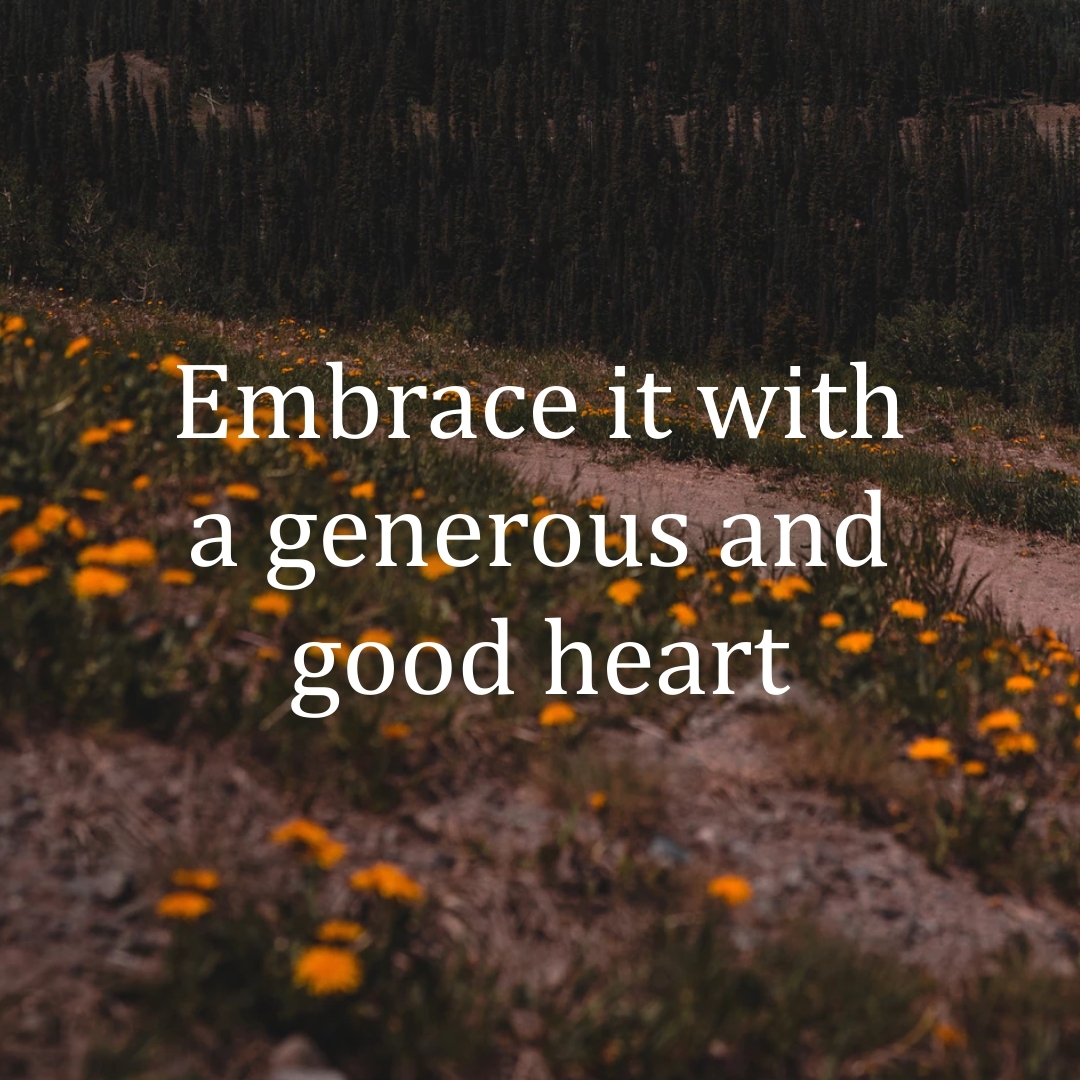 Saturday of the Twenty-fourth Week in Ordinary Time

Brothers and sisters:
Someone may say, “How are the dead raised?
With what kind of body will they come back?”

Now I know that God is with me.
In God, in whose promise I glory,
in God I trust without fear;
what can flesh do against me?

R. I will walk in the presence of God, in the light of the living.

I am bound, O God, by vows to you;
your thank offerings I will fulfill.
For you have rescued me from death,
my feet, too, from stumbling;
that I may walk before God in the light of the living.

R. I will walk in the presence of God, in the light of the living.

Then his disciples asked him
what the meaning of this parable might be.
He answered,
“Knowledge of the mysteries of the Kingdom of God
has been granted to you;
but to the rest, they are made known through parables
so that they may look but not see, and hear but not understand. 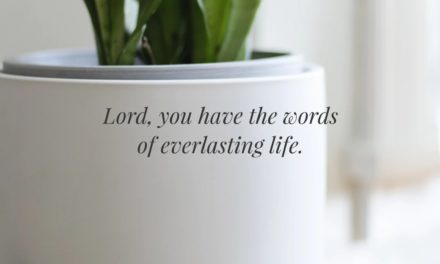 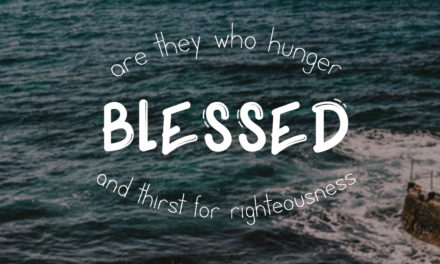 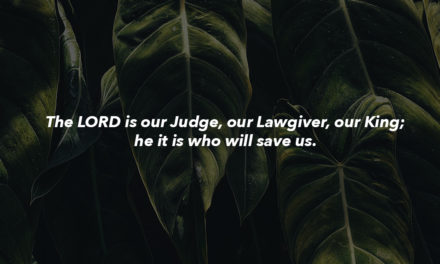