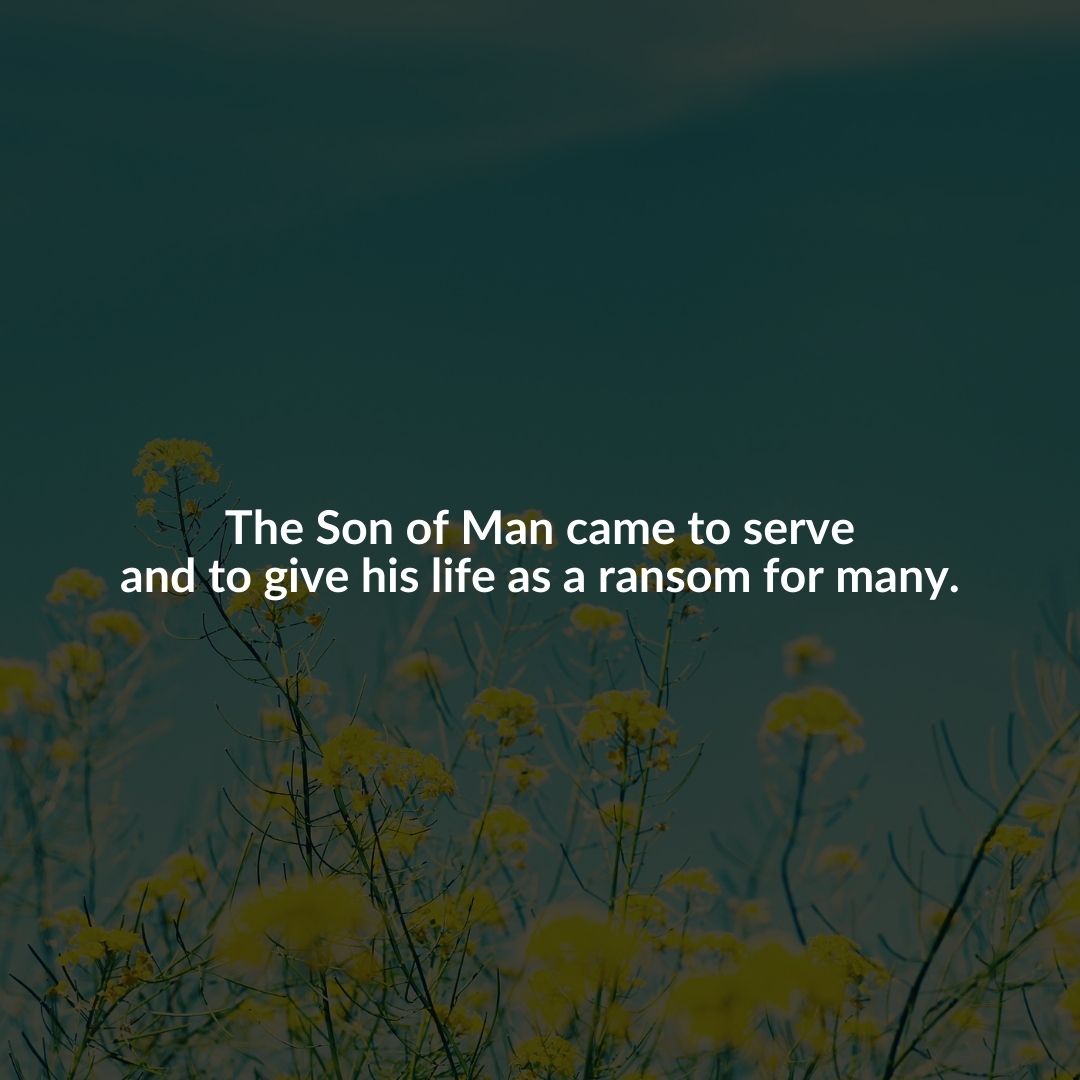 Then John said in reply,
“Master, we saw someone casting out demons in your name
and we tried to prevent him
because he does not follow in our company.”
Jesus said to him,
“Do not prevent him, for whoever is not against you is for you.” 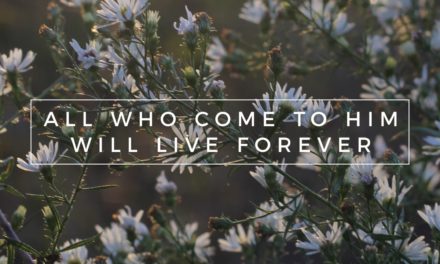 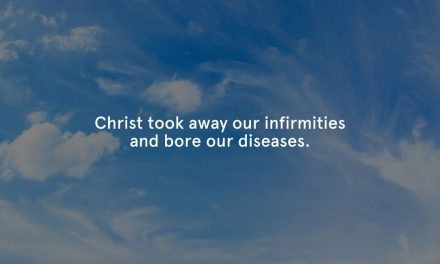 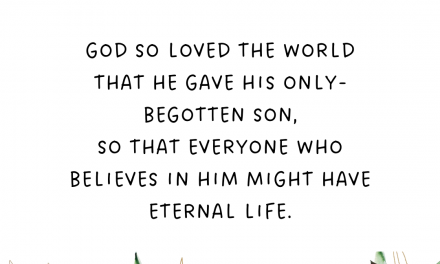