A view of St. Peter's Basilica and Vatican City flag from the roof of a nearby building on June 5, 2015. (Bohumil Petrik/CNA)

VATICAN, Jan. 13, 2017– Two arrests have been made in a widespread cyber-attack that compromised communications of prominent Italian institutions and individuals, including the Vatican.

Italian police have arrested Giulio Occhionero, 45, and his sister Francesca Maria Occhionero, 49. The siblings, who also work as engineers and have dual residencies in London and Rome, are accused of illegally accessing classified information, and breaching and intercepting information technology systems and data communications.

The attack reportedly hacked as many as 18,000 accounts, including computers used by Cardinal Gianfranco Ravasi at the Pontifical Council for Culture, computers at a Vatican guest house regularly used by prelates visiting Rome, and thousands of e-mail messages.

Vatican officials have not yet commented on the attack, and it is yet unknown to what extent sensitive Vatican information may have been compromised.

According to Italian authorities, the illegally accessed information was stored on servers in the United States, leading to an ongoing investigation with the assistance of the FBI’s cyberdivision.

Authorities suspect the Occhioneros may have ties to the Freemasons, because the malware used in the hack was called “Eye Pyramid,” believed to be a reference to the all-seeing eye of God, or Eye of Providence, a symbol typically associated with Freemasonry. Several of the compromised accounts belonged to Mason members.

Whether or not there are ties to the Masons, cyber security experts believe it is highly unlikely that the sibling pair acted alone.

Raffaele Marchetti, coordinator of the digital revolution and cybersecurity courses at Luiss Guido Carli University in Rome, told the New York Times that the information gathered was likely of interest to another party.

“That kind of information is useless unless you have an institutional or financial contact that has some interest in having it,” Mr. Marchetti said.

“Them, alone, isolated without contacts is an unreasonable story. We should expect more worrying information to emerge, who actually took advantage of this information and who backed, supported or gave coverage to these operations.”

The Occhioneros appeared before a judge in Rome on Wednesday, but have denied involvement in the attack. (CNA/EWTN News) 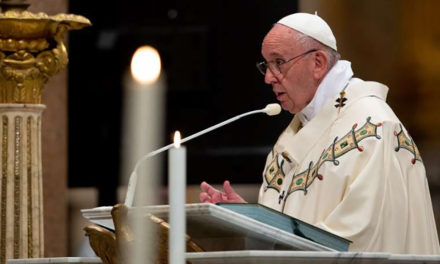 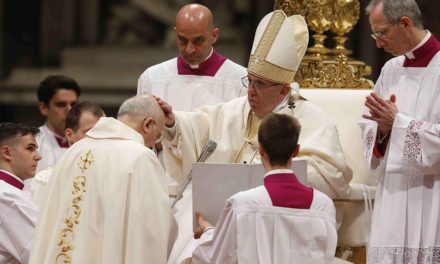 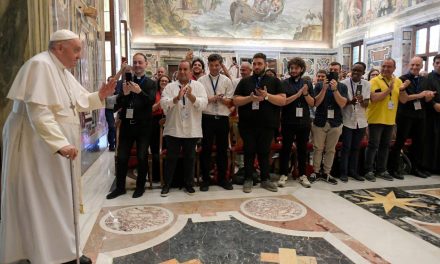 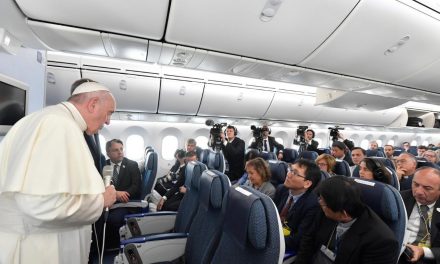