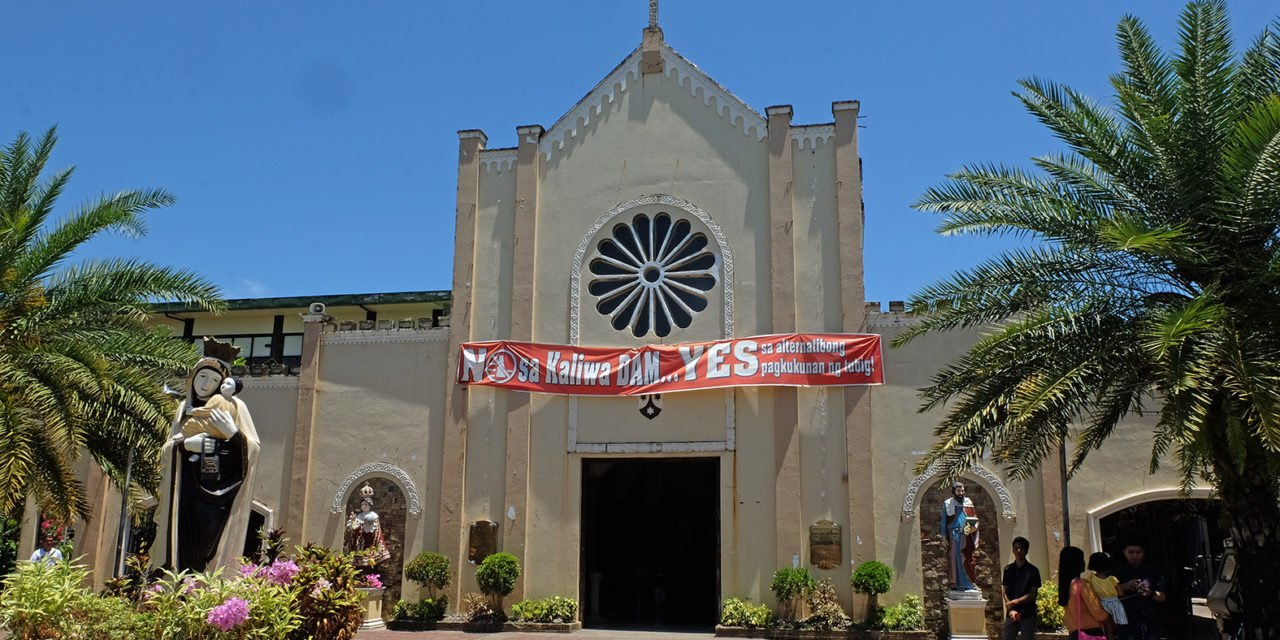 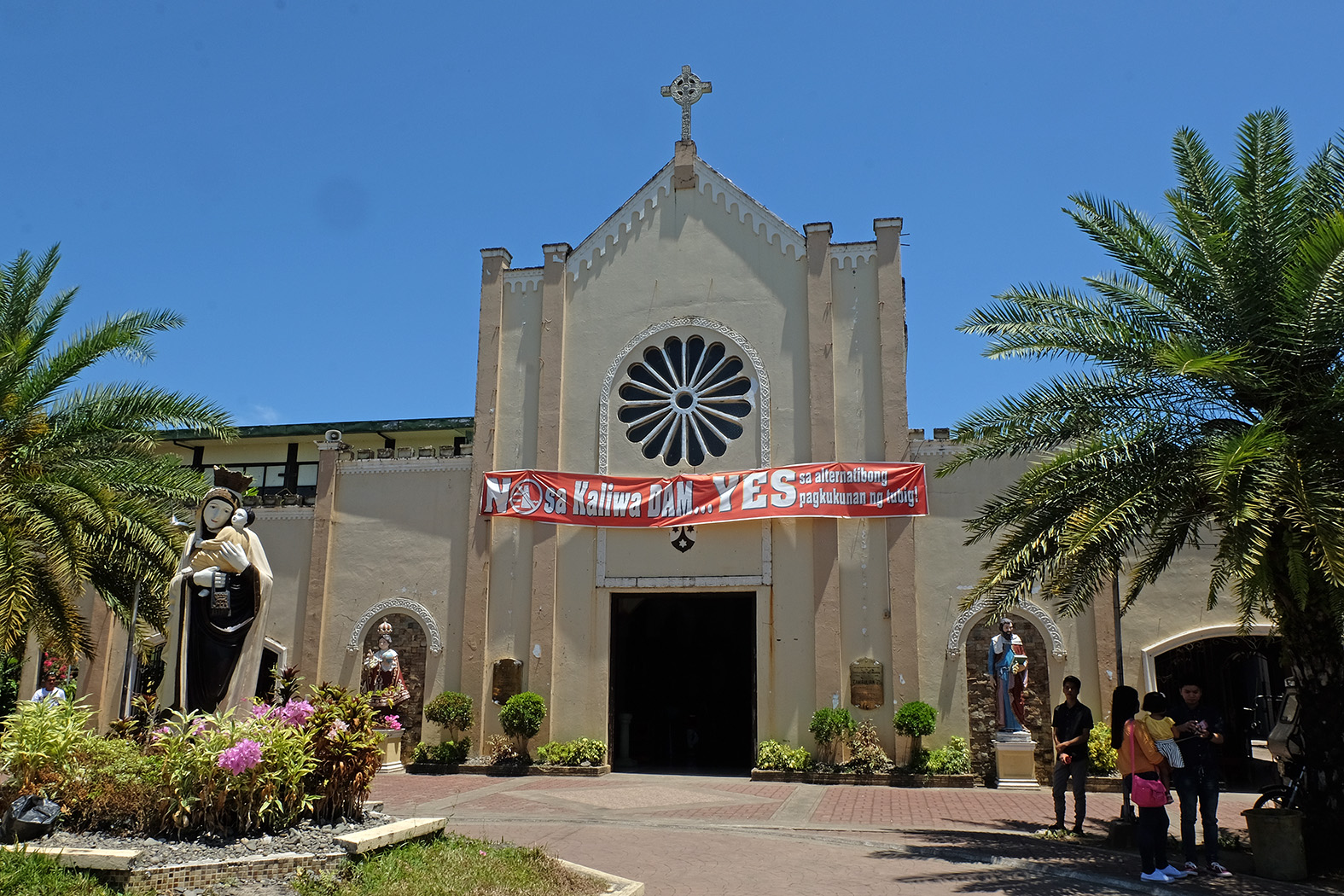 A campaign has been rolled out to gather signatures of 10 million people urging the government to drop a controversial dam project in the mountains of the northern Philippines.

The Prelature of Infanta said it began gathering signatures a month ago, as the government started the construction of the P18.7 billion Kaliwa Dam project.

Bishop Bernardino Cortez is appealing for help in a last ditch effort to protect local communities and their environment.

“The struggle is far from over… and we are asking for your help,” Cortez said in an Aug. 3 letter to his brother bishops.

The dam is one of the pet projects of the Duterte administration financed by China, his main political and economic ally, through a bilateral loan agreement.

Located in Quezon province, the project is seen as long-term solution to the increasing water demand in Metro Manila.

Local officials and environmentalists have opposed the project over concerns it would ravage the biodiversity in the Sierra Madre mountain forests and flood several villages downstream.

In 2004, a flash flood claimed more than a thousands lives and destroyed over a million worth of properties in the province.

Anti-dam advocates also said it will displace thousands of people, most of whom are from the Dumagat tribe since it will be built on their ancestral domain.

“We thus call on President Duterte and all government leaders to revoke the Kaliwa Dam project,” read part of the prelature’s petition.

“We believe that this project will not address the problem but also make conditions worse for the Philippines,” it added.

In a pastoral letter released in July 2018, Bishop Cortez warned that the dam will only bring more problems than gains, especially to the villagers.

With the hefty budget for the project, he urged the government to instead look for alternative sources of water such as watershed rehabilitation and improving existing dams and water distribution facilities.

The statement was also supported by 55 prelates led by Archbishop Romulo Valles, president of the Philippine bishops’ conference. 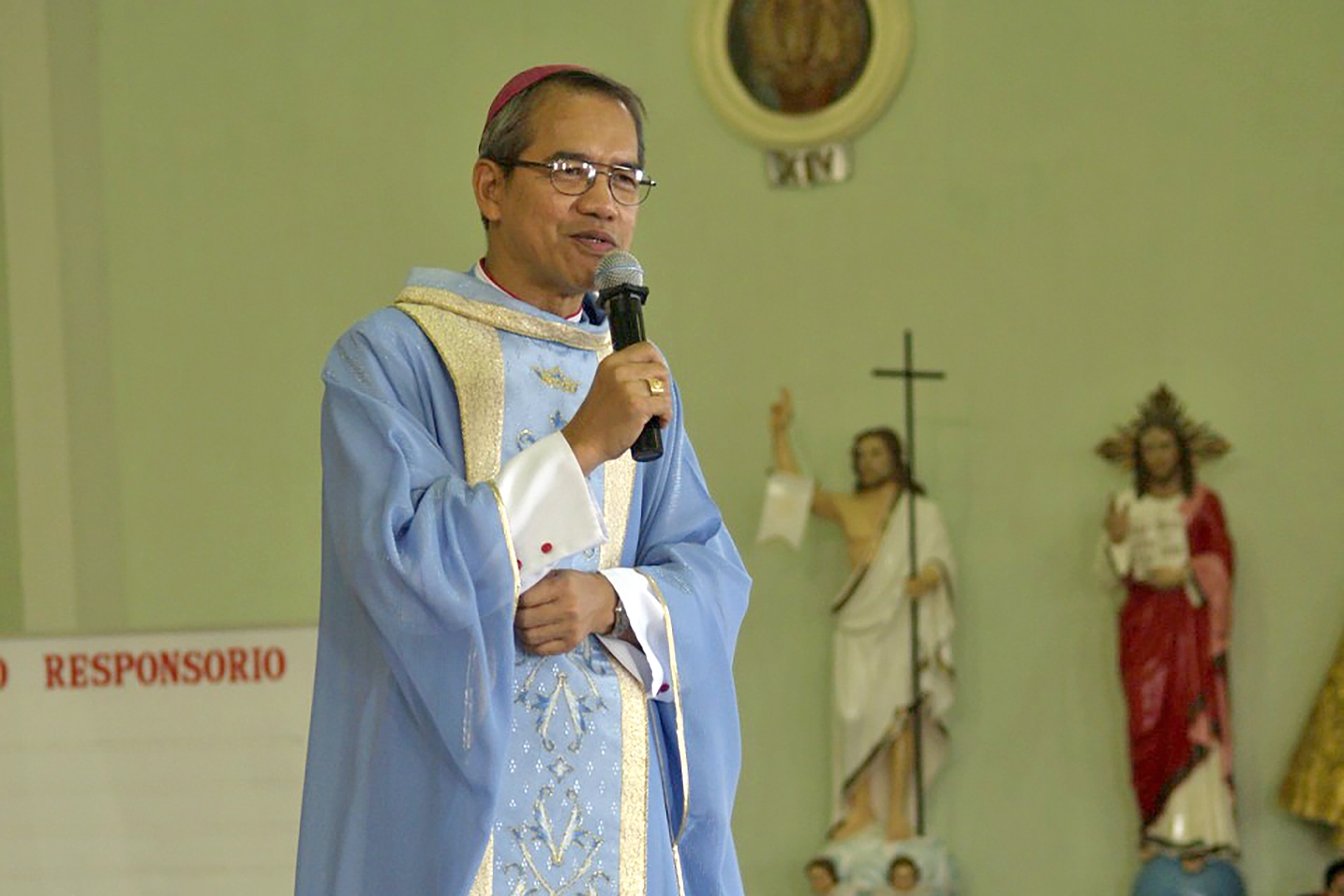 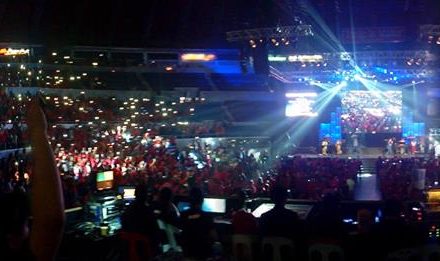 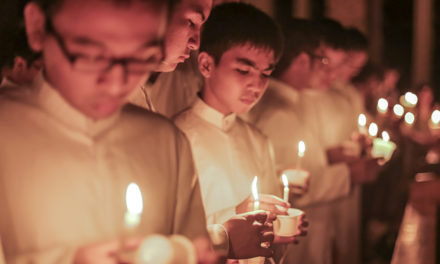