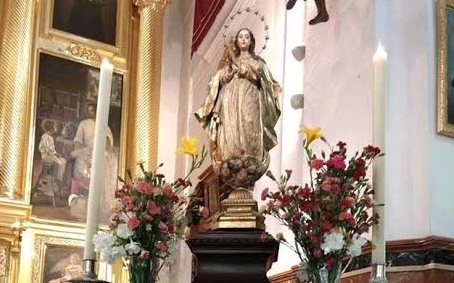 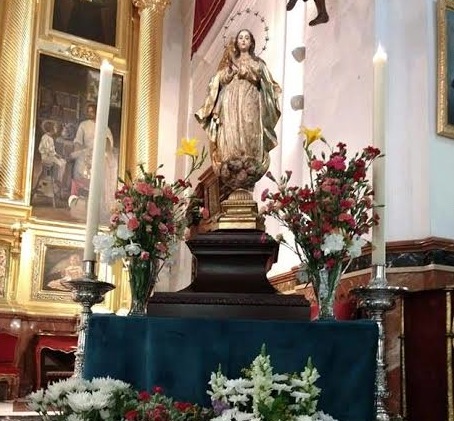 MANILA – For the Filipinos based in Seville, Spain, the “Flores de Mayo” this year was not only an occasion to relive a beautiful tradition close to the hearts of the Filipinos but an occasion to manifest their solidarity with the victims of wars and terrorism, especially for those in the ongoing siege in Marawi.

“We prayed for the victims of Marawi, Manchester, Egypt terrorist attacks, for the peace in the world, the situation in Mindanao, the conversion of sinners, among other intentions,” said Fr. Rolando Arjonillo, a Filipino priest assigned in Spain, at the conclusion of the Flores de Mayo festivities at the Iglesia del Señor San José church in Seville.
Mary will never forget our intentions

“Thank you once again for the great love you have for Mother Mary, who never forgets your details of affection and will surely help us grow in our love for God, and intercede for our intentions for the good of many souls,” Arjonillo exhorted the faithful to encourage them to keep the people in areas of conflict very much in mind.

According to the priest, who celebrates the Sunday Masses for the English-speaking Catholic community, “not only Filipinos, offered flowers in honor of Our Lady, the Mother of Our Lord Jesus Christ.”

“Catholic faithful of other nationalities also took part [in] the festivities, especially for our last Sunday ‘Flores de Mayo’, reciting the Holy Rosary before our Ascension Sunday Mass,” shared the priest.

English Masses at the Iglesia de San Jose are attended mostly by Filipinos but other Catholics, specially British, American, and Spanish faithful in Seville, also come to the said church,” said Arjonillo.

The Filipino priest uploaded the video of the conclusion of the “Flores de Mayo” festivities in Seville in the “Catholics Striving for Holiness” website and Facebook page to provide “netizens” an opportunity to unite themselves in prayer to Our Lady for peace in the world, especially in Marawi. CBCPNews 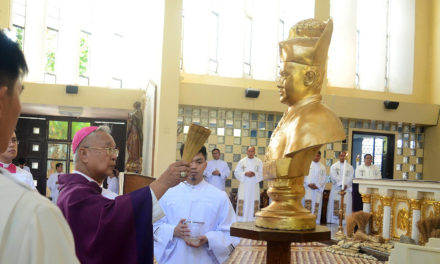 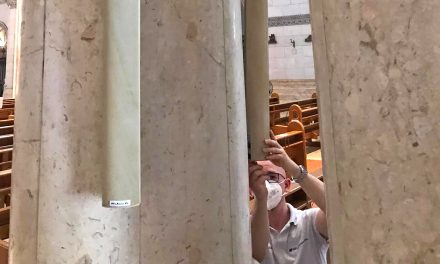 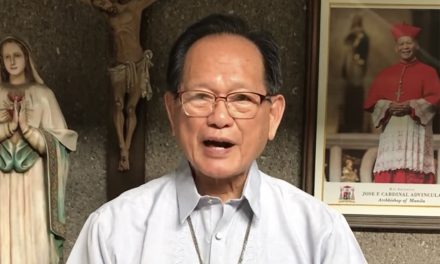 PPCRV is Comelec’s citizens’ arm in May polls