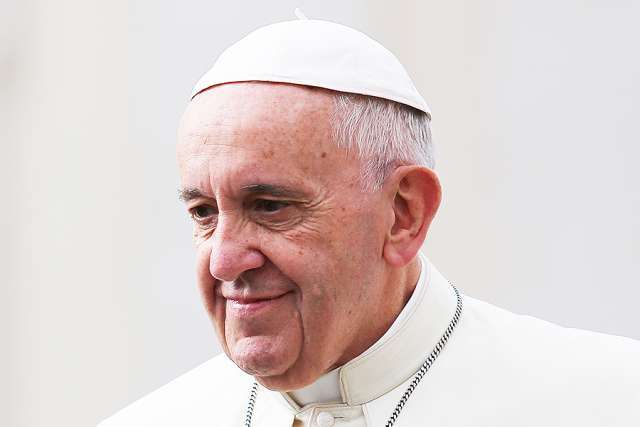 VATICAN— A letter presenting itself as a filial correction of Pope Francis for reputed errors and heresies has been signed by over 60 Catholic clergy and scholars, including most prominently Bishop Bernard Fellay, the superior general of the breakaway traditionalist Society of St. Pius X group.

The letter to the Pope, dated July 16, says it concerns “the propagation of heresies effected by the apostolic exhortation ‘Amoris Laetitia’ and by other words, deeds and omissions of Your Holiness.” It claims the publication of the exhortation and other acts of the Pope has given “scandal concerning faith and morals” to the Church and to the world,

“While professing their obedience to his legitimate commands and teachings, they maintain that Francis has upheld and propagated heretical opinions by various direct or indirect means,” a press release accompanying the letter said of the signers. It added that the signers do not believe the Pope has propagated these opinions as dogmatic Church teachings and make no judgment about the Pope’s culpability.

The letter was delivered to Pope Francis on Aug. 11, the press release said.

Bishop Fellay reportedly learned of the document only after its delivery. The district superior of the Society of Pius X, Father Robert Brucciani, is also a signatory. The society’s leader in 1988 ordained four bishops without papal permission in 1988 and all five prelates were excommunicated. Pope Benedict XVI lifted the excommunications in 2009 and there have been continuing talks seeking to reconcile the society with the Church.

The letter to Pope Francis cites differences among the Catholic bishops and cardinals concerning the reception of Holy Communion by the divorced and remarried. It objects to the Pope’s silence in the face of the “dubia” submitted to the Pope by four cardinals seeking clarification of “Amoris Laetitia,” in September 2016.

It charges that the Pope’s actions have allowed Holy Communion to be received sacrilegiously by divorced people now living as husband and wife with someone not their spouse.

The letter claims the Pope has voiced “unprecedented sympathy” for Martin Luther and suggested there is an affinity between Luther’s ideas and the ideas of “Amoris Laetitia.” It also blames theological modernism for provoking a crisis within the Church.

Other signers include Dr. Ettore Gotti Tedeschi, past president of the Institution of Religious Works and an ethics professor at the Catholic University of the Sacred Heart in Milan, as well Msgr. Antonio Livi, dean emeritus of the Pontifical Lateran University.

Some U.S.-based signers include Dr. Philip Blosser, a philosophy professor at the Detroit archdiocese’s Sacred Heart Major Seminary; Christopher Ferrara, president of the American Catholic Lawyers’ Association and a columnist in the hardline traditionalist Catholic newspaper The Remnant; and Dr. John Rao, a history professor at St. John’s University in New York City who directs the Roman Forum. 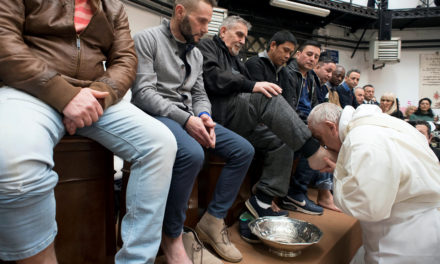 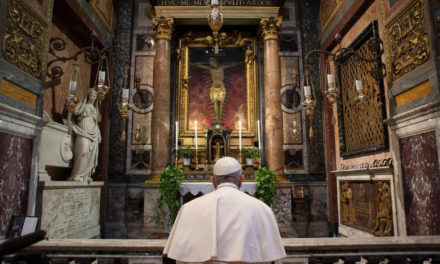 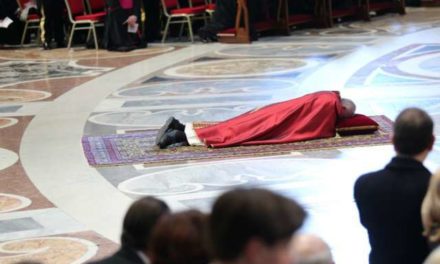 Good Friday papal preacher: In a changing world, the cross remains the same 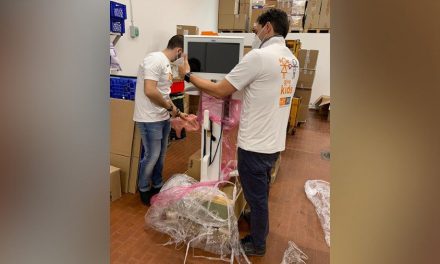