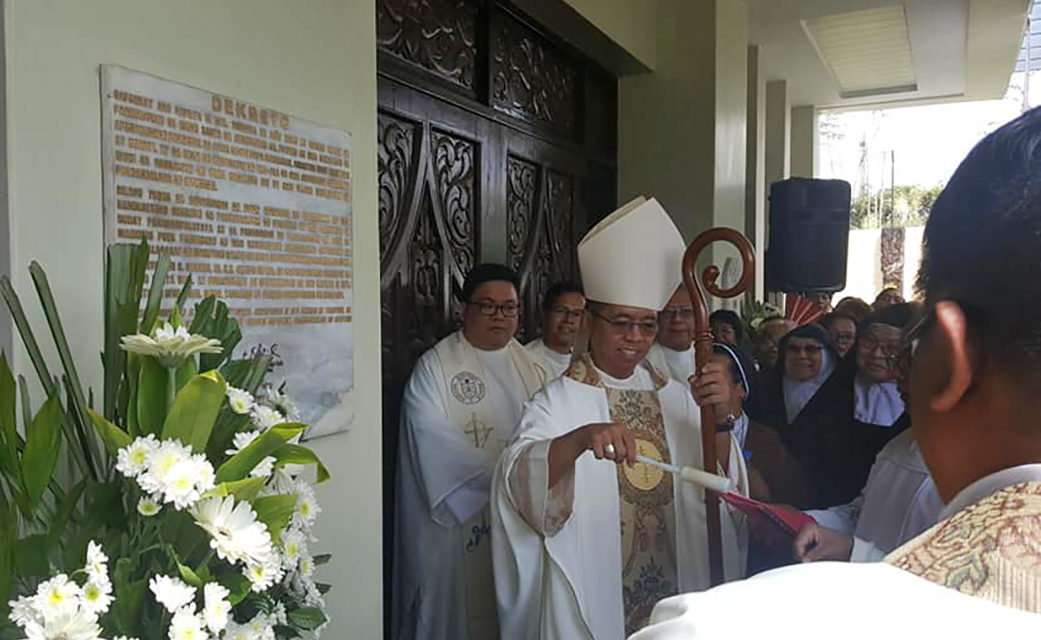 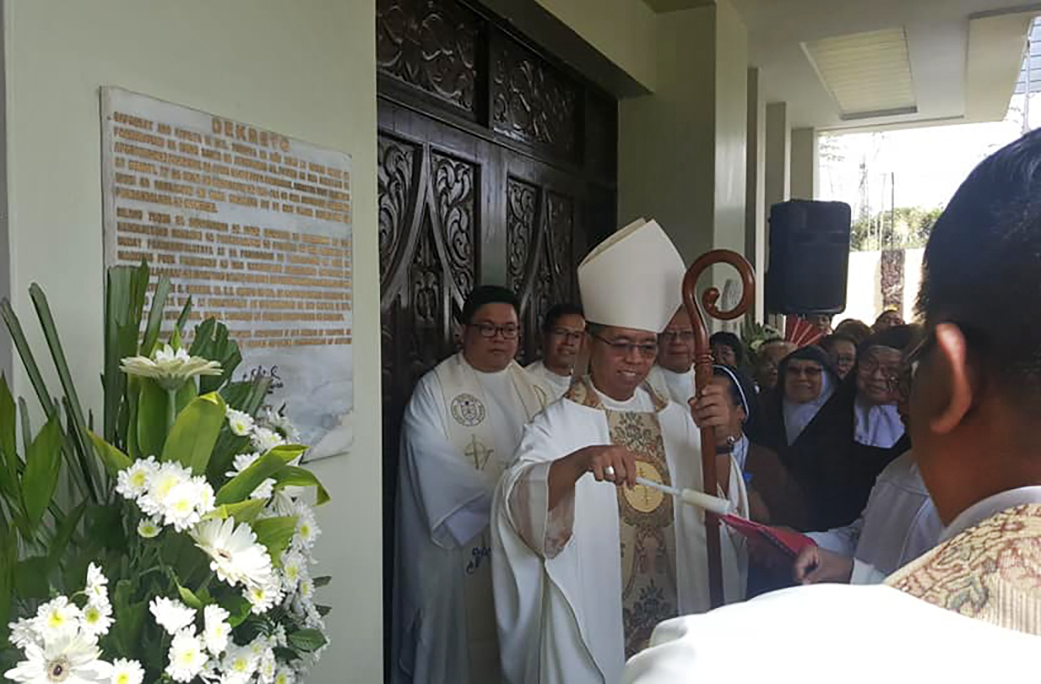 Bishop Bartolome Santos, Jr., has formally elevated the St. Therese of the Child Jesus Chapel in Subic, Zambales into a diocesan shrine on Oct. 1. PHOTO FROM THE DIOCESE OF IBA

The Diocese of Iba in Zambales now has its first shrine.

Bishop Bartolome Santos, Jr. declared the St. Therese of the Child Jesus Chapel as a diocesan shrine during a Mass on Oct. 1, which coincided with the feast of the popular saint.

In his homily, he said that the shrine will also serve as the diocese’s first youth center, adding that among the inspirations for its creation are the young people.

The center, according to him, is an important sign of the diocese’s pastoral care for young people.

“What the youth need at this time is a good place where they are able to pray, to think, to reflect, to express their concerns and worries and to discern,” Santos said.

Located in Manggahan village of Subic town, the new shrine was a former monastery chapel of the Discalced Carmelite nuns.

Established in 1997, the chapel has become a sanctuary for pilgrims and devotees of Our Lady of Mount Carmel.

In 2014, the chapel was donated to the diocese when the monastery was transferred to a more remote location in the nearby town of Castillejos.

Since then, a priest chaplain was assigned to administer the chapel and provide pastoral care for the devotees.

During the Mass, Fr. Eric Dela Cruz was also installed as the shrine’s first rector. 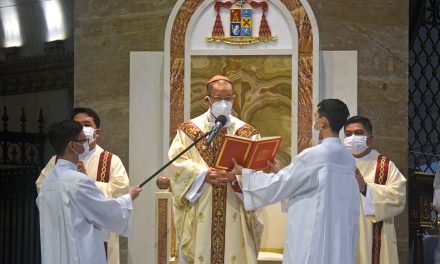 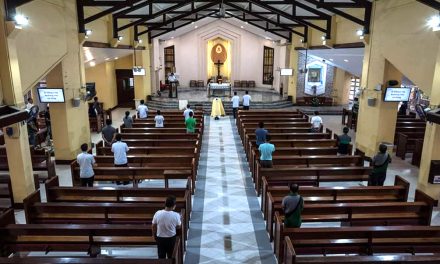 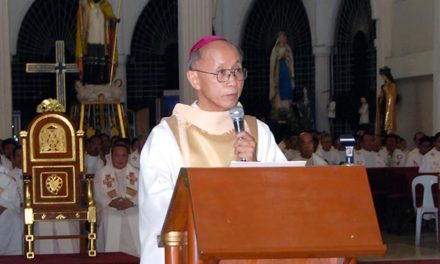 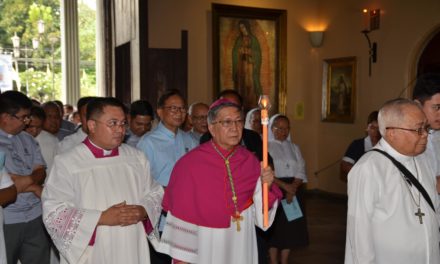