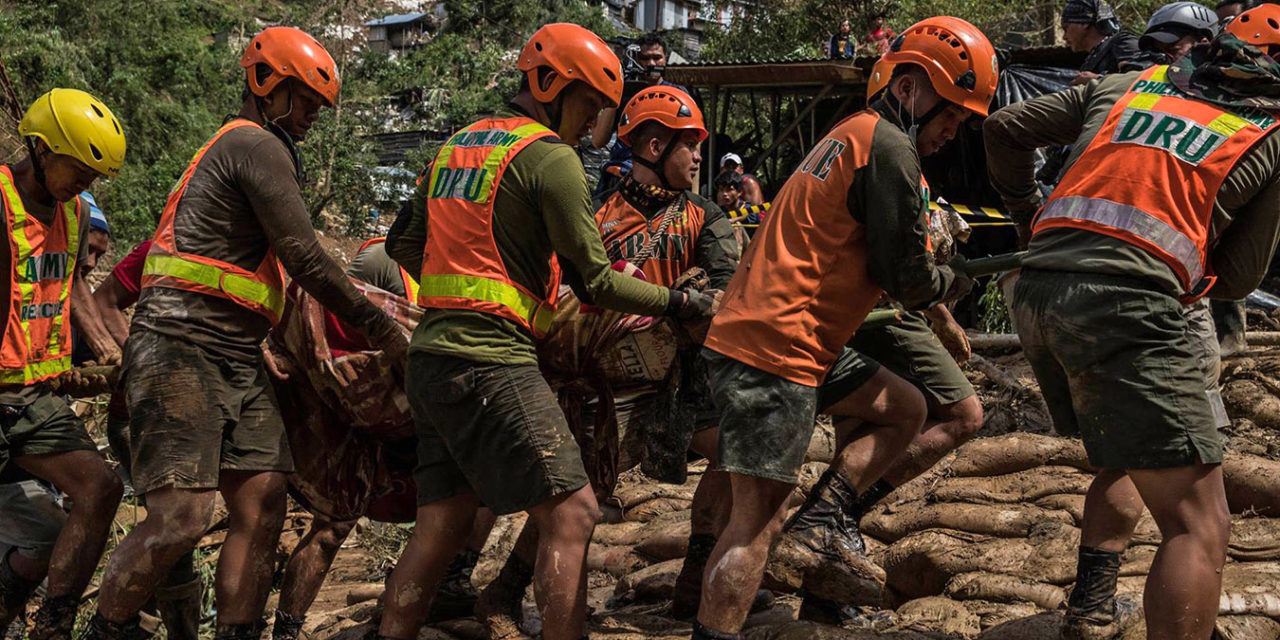 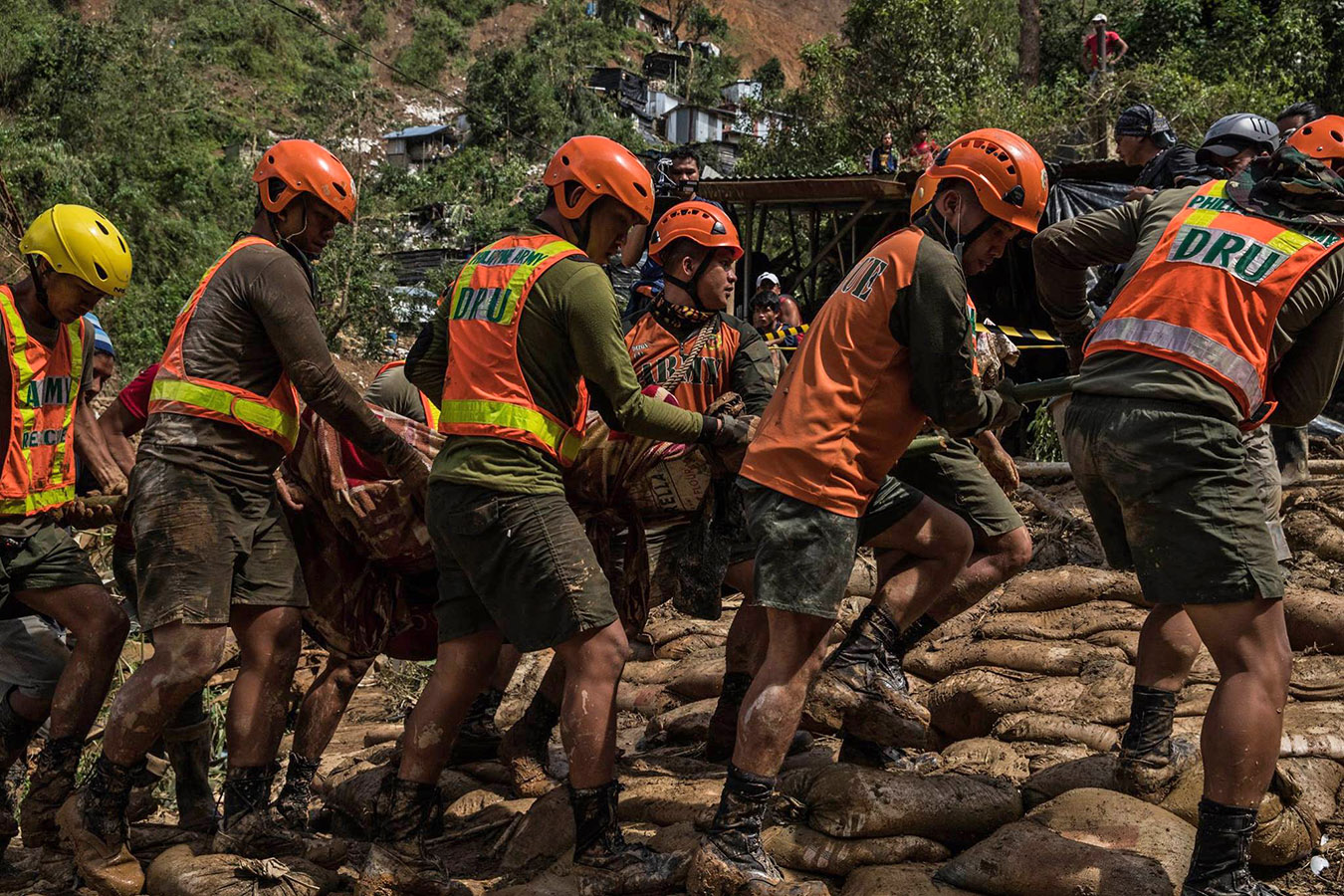 Rescuers carry a body from the site where dozens of people are believed to have been buried by a landslide triggered by heavy rains during Typhoon Ompong in Itogon, Benguet, Sept. 17, 2018. CIRIACO SANTIAGO III, CSsR

A Catholic bishop has appealed to refrain from making “insensitive remarks” as many people are reeling from the effects of Typhoon Ompong.

Bishop Victor Bendico of Baguio implored the public to stop with “false accusations and inappropriate name calling” which can inflict further pain on the grieving families and other typhoon victims.

“Let us stop using the misery of others as a tool for selfish propaganda that does nothing to ease their sorrow but instead sow confusion and further division. We are better than this,” Bendico said.

On Sunday, President Rodrigo Duterte blamed priests for the collapse of a church in the mountains of Itogon in Benguet province during the onslaught of Ompong, killing a number of people.

It turned out, however, that the structure — a former mining bunkhouse that was converted into a chapel by a Pentecostal group — was wiped out by landslides.

“Let us move from the prevailing politics of blaming and shaming to the gospel of sincere concern for the poor and marginalized,” he said.

The death toll from the landslide in Itogon climbed to 22 on Sept. 19, as search and retrieval operations continue for missing miners.

“It is difficult enough to witness the devastation around us – the damages to roads, homes, crops, livelihood, and other facilities. But even more tragic that human lives have been lost. We earnestly pray for them,” he said.

Bendico, meanwhile, praised the rescue efforts and those involved in the relief operations.

“We continue to assist the victims until they can stand again,” he said. 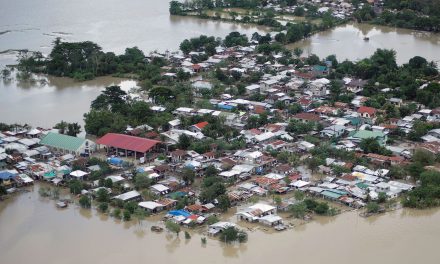 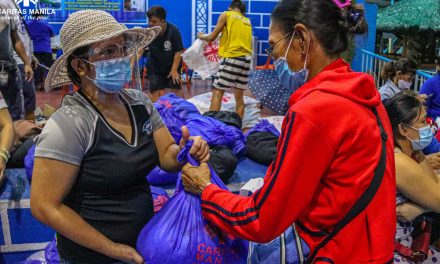