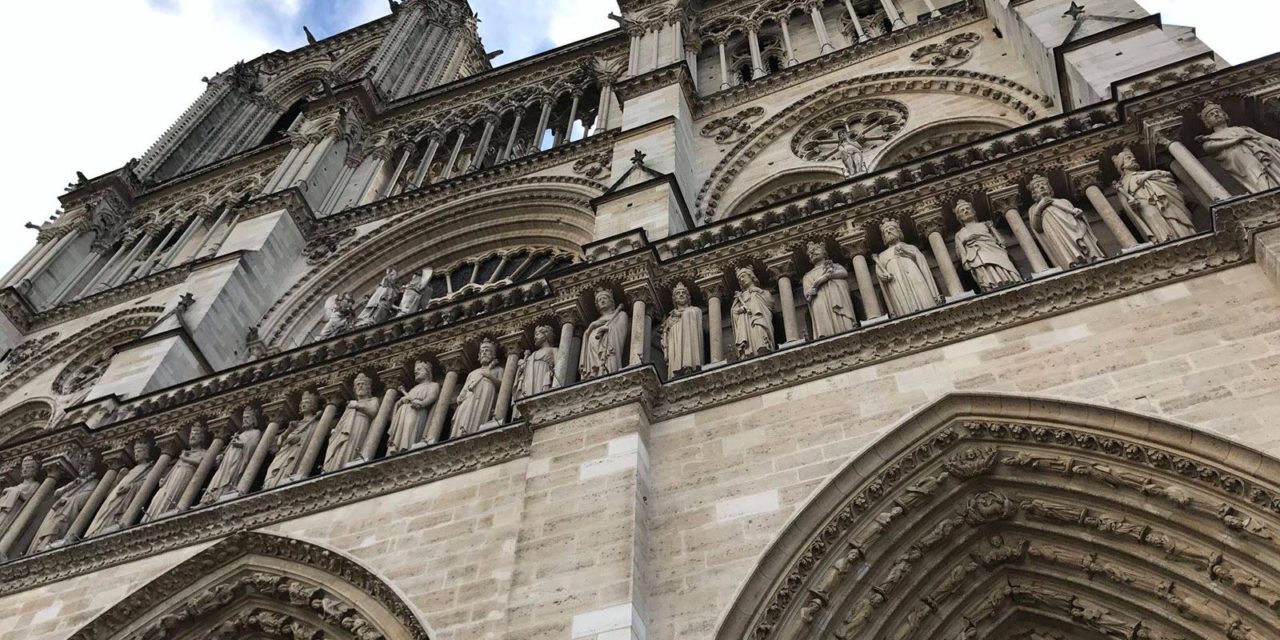 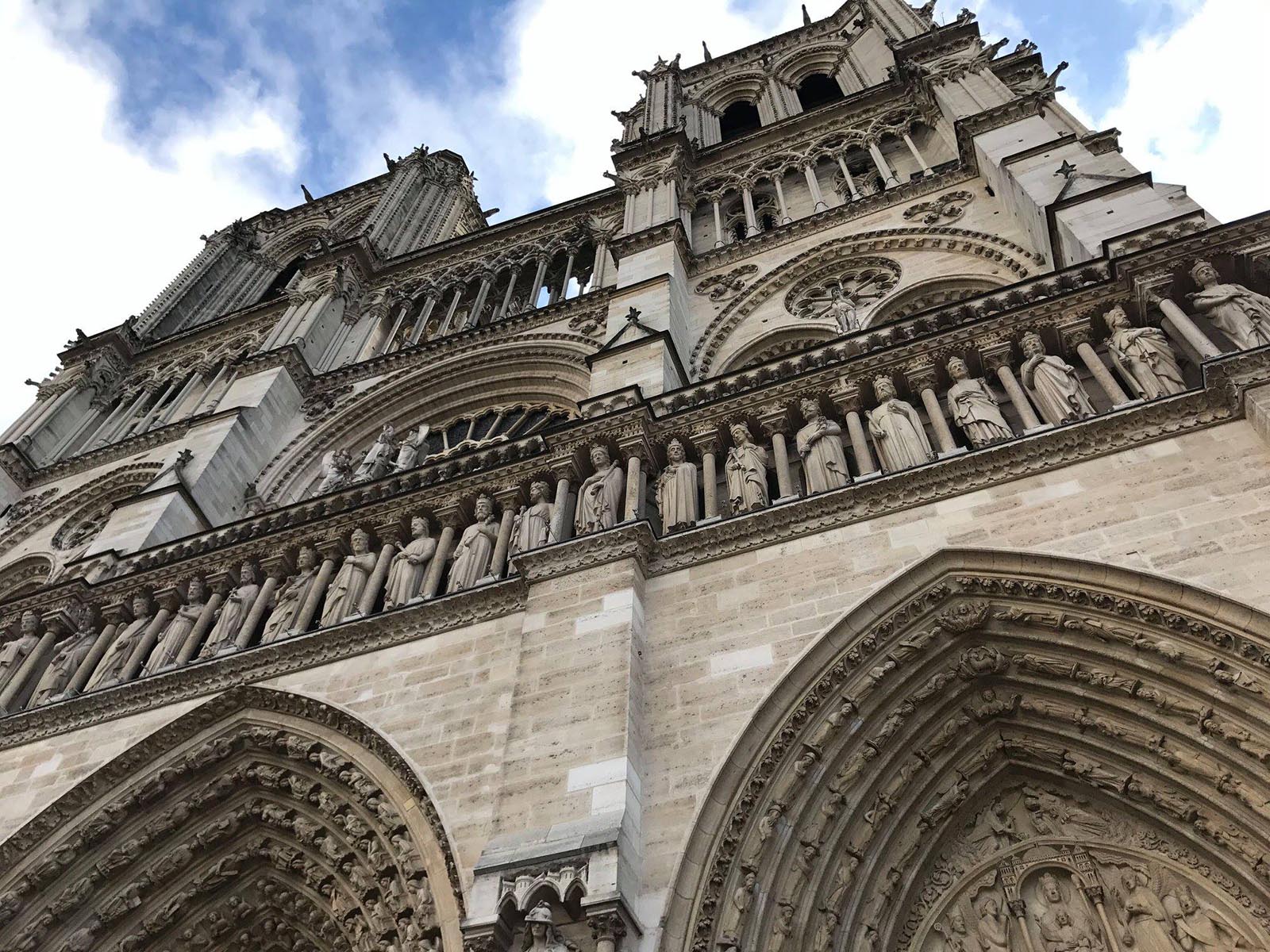 Fire authorities said the main structure of Notre-Dame de Paris has been “saved and preserved” after a major blaze engulfed the iconic cathedral on April 15. JOE TORRES/UCAN

PARIS, France— Shortly after midnight Tuesday, firefighters said the main structure of Notre-Dame de Paris, the city’s cathedral, had been preserved from collapse.

Archbishop Michel Aupetit of Paris Tweeted: “As I speak, it seems that the towers of the facade of Notre-Dame are saved. The whole diocese prayed, and I joined the young people who were praying at Fontaine Saint-Michel. Let us remain united more than ever, in Hope.”

Emmanuel Macron, the French president, said that “we will rebuild” the cathedral, and shared his relief that “the worst had been avoided,” while adding, “the next hours will be difficult.”

A fire broke out in the cathedral shortly before 7 pm April 15. The roof and the spire, which dated to the 19th century, were destroyed.

Some 400 firefighters worked to put out the blaze, and Reuters reported one firefighter has been seriously injured.

Paris’ prosecutor has said it is inquiring into “accidental destruction by fire.”

Reports indicate that the major religious and artistic treasures of the cathedral were removed as the fire began, including a relic of the crown of thorns.

Etienne Loraillère, an editor at France’s KTO Catholic Television, reported that “Fr. Fournier, chaplain of the Paris Firefighters, went with the firefighters into Notre-Dame cathedral to save the crown of thorns and the Blessed Sacrament.”

Originally built between the twelfth through fourteenth centuries, the landmark cathedral in the French capital is one of the most recognizable churches in the world, receiving more than 12 million visitors each year.

The cathedral was undergoing some restorative work at the time the fire broke out, though it is unknown if the fire originated in the area of the work.

Officials had been in the process of a massive fundraising effort to renovate the cathedral against centuries of decay, pollution, and an inundation of visitors. French conservationists and the archdiocese announced in 2017 that the renovations needed for the building’s structural integrity could cost as much as $112 million to complete.

The Holy See press office stated that it has received the news of the fire “with shock and sadness,” calling Notre-Dame de Paris “a symbol of Christianity in France and in the world.”

“We express closeness to the Catholics of France and to the population of Paris and assure them of our prayers for the firemen and those doing everything possible in the face of this dramatic situation.” 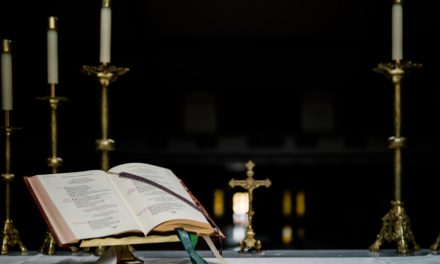 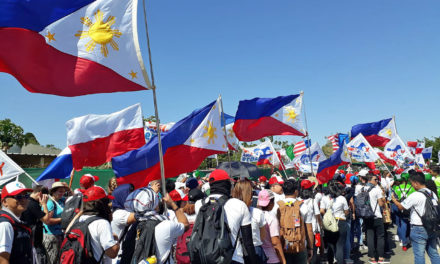