An Oregon bakery whose owners declined to make a cake celebrating a same-sex commitment ceremony will get another chance in court, after the U.S. Supreme Court’s June 17 ruling ordered lower courts to reconsider a massive fine and other penalties in light of a similar Colorado case.

“The Constitution protects speech, popular or not, from condemnation by the government,” Kelly Shackelford, president, CEO and chief counsel of the legal group First Liberty, said June 17. “The message from the court is clear, government hostility toward religious Americans will not be tolerated.”

“This is a victory for Aaron and Melissa Klein and for religious liberty for all Americans,” added Shackleford.

The Kleins, who are practicing Christians, owned Sweet Cakes by Melissa, a bakery in the Portland suburb of Gresham, Ore. In January 2013, the couple declined to bake a cake for a same-sex commitment ceremony, citing their religious views. They then lost an effort to fight a lawsuit charging they had illegally discriminated.

First Liberty, a non-profit legal firm based in Plano, Texas, focuses on religious freedom cases with a nationwide scope. It is representing the Kleins as are two attorneys from its network: C. Boyden Gray, former U.S. Ambassador to the European Union; and Adam Gustafson, both of Boyden Gray & Associates.

Boyden Gray said the Supreme Court should decide whether its 2015 ruling that mandated legal recognition of same-sex marriage “can be wielded as a shield in defense of same-sex unions but also — as in this case — a sword to attack others for adhering to traditional religious beliefs about marriage,” NBC News reports.

The women who had attempted to commission the cake from the Klein’s bakery filed a complaint with the Oregon Bureau of Labor and Industries, claiming discrimination based on sexual orientation. The mother of Rachel Cryer, the woman who tried to order the cake, had asked Aaron Klein to reconsider, but he declined.

While the legal complaint was pending, Aaron Klein posted the first page of the couple’s complaint, which contained their names and contact information, on the Sweet Cakes by Melissa Facebook page. The women said they received death threats as a result of the posting, which was taken down after one day.

The State of Oregon in its filing with the Supreme Court had argued that the lower courts had ruled correctly. “Baking is conduct, not speech,” its filing said. “A bakery open to the public has no right to discriminate against customers on the basis of their sexual orientation.”

Sweet Cakes by Melissa closed in September 2013, a decision that the owners described as a “devastating loss.”

In April 2015, the Oregon labor bureau ordered the Kleins to pay damages to the plaintiffs, ruling that by declining to design and make the cake, they had violated Oregon law barring discrimination in public accommodations. The labor bureau ordered them to pay a $135,000 penalty for emotional damages and issued a gag order that prevented them from “even talking about their beliefs,” First Liberty said June 17.

The Kleins initially attempted to raise the cost of the fine on the crowdfunding website GoFundMe, but their effort was taken down by the site, which cited a violation of their terms of service.

In their appeals, the Kleins claimed that their First Amendment right to free speech was violated by the state’s decision.

Their prior appeal to the Oregon Supreme Court was rejected in June 2018. This left in place the decision of the Oregon Court of Appeals, which rejected claims that a cake is a work of art. That court said “even when custom-designed for a ceremonial occasion, they are still cakes made to be eaten.” Those who attend a wedding might consider the cake to be an expression of the views of the couple who undergo the ceremony, not the views of the baker, the court said.

That same month, the U.S. Supreme Court issued a narrow ruling in favor of Colorado baker Jack Phillips, owner of the bakery Masterpiece Cakeshop, who refused to make a cake for a same-sex wedding. The court found that the Colorado Civil Rights Commission had not respected Phillips’ sincerely-held religious beliefs when it ordered him to make a custom cake for a same-sex couple. 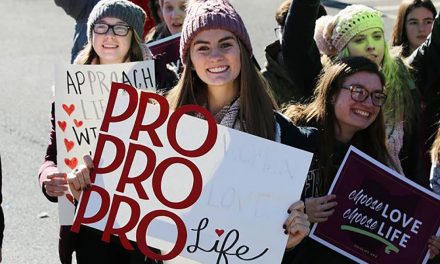 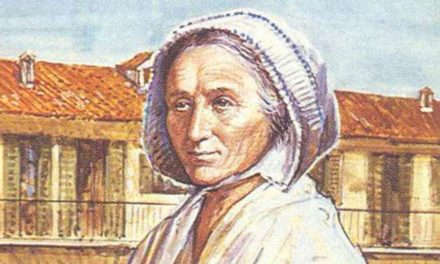 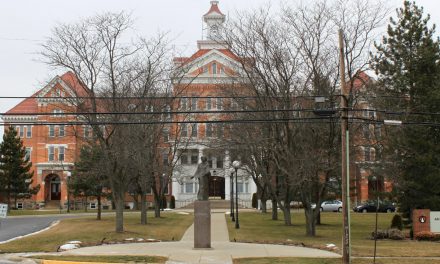