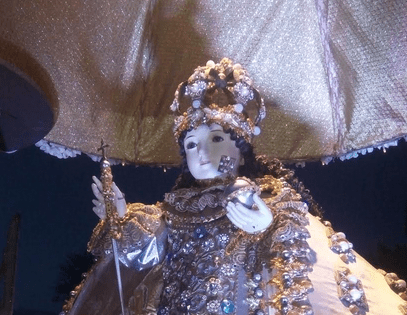 The image of Sr. Sto. Niño de Tacloban, patron saint of Leyte, in whose honor the city celebrates its 129th fiesta. NESTOR ABREMATEA

Hundreds of devotees of Sto. Niño trooped to the Sto. Niño Church on June 30  for the 129th Sto. Niño de Tacloban fiesta.

More than 100 priests from the Archdiocese of Palo and the suffragan dioceses of Eastern Visayas also concelebrated with Bactol, himself former parish priest of Sto. Niño.

Naval Bishop Rex C. Ramirez was the main celebrant during the 5:30 p.m. Mass on June 29.

Meanwhile, Palo Archbishop John D. Du was the main Mass celebrant for the 6:00 p.m. Mass on June 30, following the fluvial and land procession.

The fluvial procession kicked off at 1:00 p.m. and made its way around the San Pedro Bay, heading towards the San Juanico Strait. Shortly after, the faithful participated in the land procession from the Tacloban City Port Area, along the major thoroughfares, and ending at the Sto. Niño Church for the evening Mass.

A fiesta atmosphere pervaded the city since June 27 when it hosted the 32nd Pintados and 23rd “Kasadyaan Festival of Festivals” with thousands of people lining up the street to witness the festival.

Tacloban City councilor Jerry S. Uy said the city is celebrating the fiesta in honor of Sr. Sto.Niño in thanksgiving for his protection during Super Typhoon Yolanda that devastated the city on Nov. 8, 2013 and for the city’s fast recovery after the disaster.

Tacloban City marks its city fiesta on June 30 in adherence to local traditions recounting that when the image of Señor Sto. Niño was lost en route to Manila for restoration, the passenger ship carrying it caught fire in the sea waters of Siminara, Romblon, and Tacloban. At the same time, a barangay in Basey, Samar was struck with cholera, claiming many lives, but when the image was returned on June 30, the cholera epidemic stopped. This is why residents started celebrating the fiesta in honor of the Holy Child of Jesus on the said date.​
​ 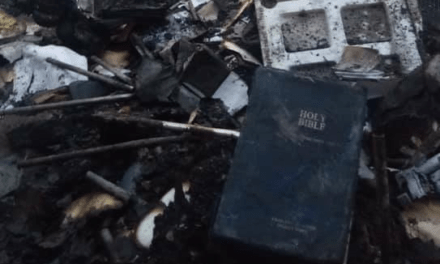 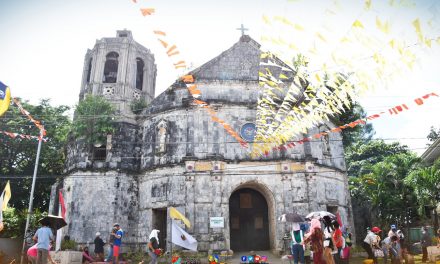 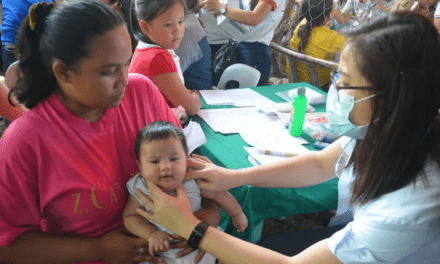