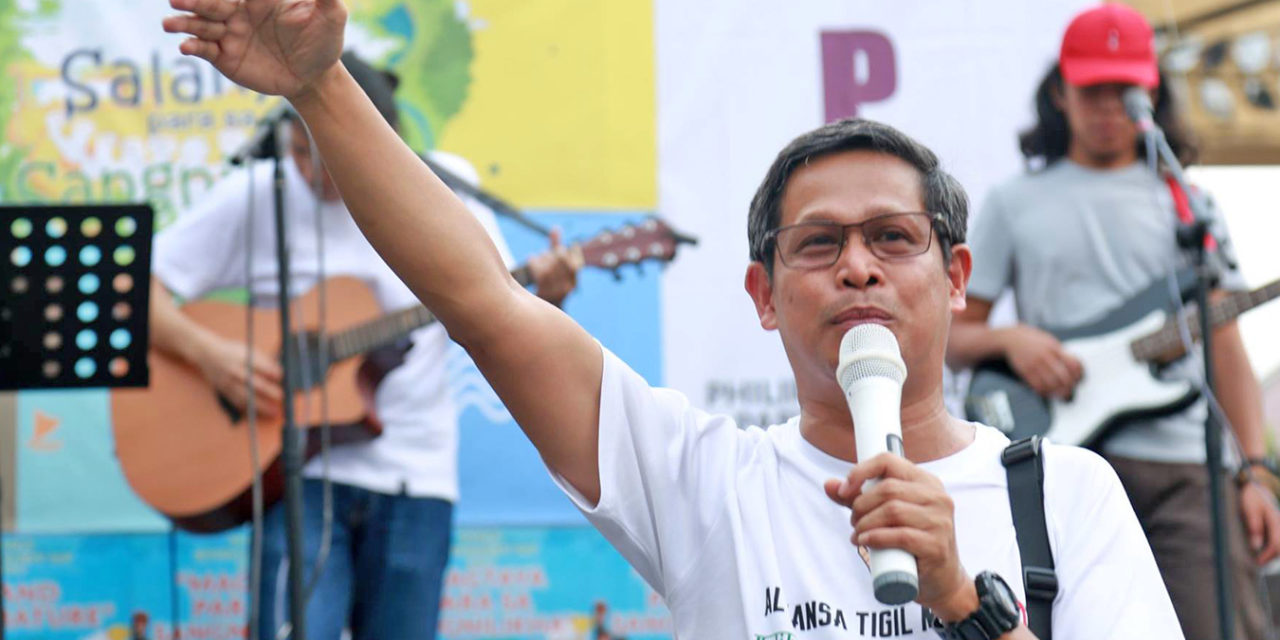 The Church’s advocacy arm has called on the government to tackle air pollution to save more lives.

Fr. Edwin Gariguez, Caritas’ executive secretary, said that “it is alarming that the quality of air that we breath and our defenses against the impact of natural calamities is continuously declining”.

The agency made the statement on Nov. 19 as the country marks the Clean Air Month and the National Environmental Awareness Month.

In a study issued in May 2018, the World Health Organization (WHO) revealed that the Philippines has the third highest number of deaths due to air pollution.

China ranked first with 81.5 deaths while Mongolia second with 48.4 deaths. The study indicated the Philippines had about 45.3 deaths per 100,000 people due to outdoor air pollution.

It also noted that the leading causes of death are chronic obstructive pulmonary disease, lung cancer, and pneumonia.

The study further showed more than 90 percent of the world’s population is breathing in high levels of pollutants that kill at least seven million people each year.

Some major contributors to the rapid deterioration of air quality to many parts of the country are the ash particles that coal-fired power plants emit and mining operations that flatten forest regions.

The Philippines has 28 operational coal-fired power plants that release tonnes of toxic gases and solid particles in the atmosphere every day.

According to the recent data from the Mines and Geosciences Bureau, there are about 725 mining agreements in the Philippines as of Sept. 30. The mining industry covers a total of 713,763 hectares of land across the country.

Gariguez said that “coal-fired power plants pollute the air we breathe while mining operations destroy the forests that could provide breathable air”.

“We urge the Philippine government to ban companies that profit from coal, fossil fuels, and other extractive industries,” Gariguez said.

“We urge the present administration to perform its obligation to provide a safe and healthy environment for all Filipinos,” he added. 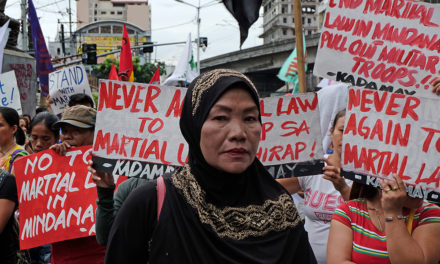 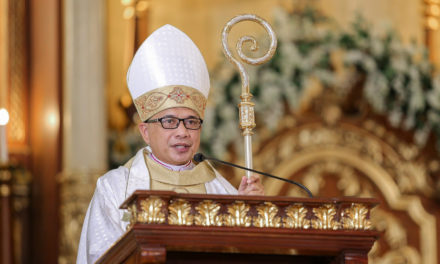