The Church is not the State’s Enemy

I WOKE up early morning of October 13, Friday the 13th, to prepare myself as Commentator for the 7:30 a.m. Fiesta Mass. Yes, it was the Feast Day of the patron saint of our Chapel, who is known for several names: “Birhen Dela Paz”, “Nuestra Seňora Dela Paz y Buen Viaje”, “Our Lady of Peace and Good Voyage” and  “Birhen Bilanggo”–the last name was given to her because of what happened in the past. Birhen dela Paz was known for its miracles; people from different places went to the Chapel to seek her intercession for their petitions. The influx of people caused problems in the community’s sanitation, peace and order, hence, the Mayor of Navotas at that time took custody of the image and brought it to his office in the Municipal Hall. Thus, words got around that the image was “nabilanggo” (detained) in the Municipal Hall.

On that day, I never thought about the superstition that goes with Friday the 13th. It was a very glorious day, a day to be thankful for all the blessings our Lord grant us. Wearing my blue wardrobe to highlight the centenary of our Lady of Fatima’s apparition in Portugal, I drove to the office with a light heart and joyful spirit.

I reached the office in a happy mood and barely had I seated myself when one of the staff told me about the EJK (extra judicial killing) that happened early morning, in front of our San Roque Cathedral. Ronnie De Guzman, a tricycle driver, 20 years old, was gunned by several shots while waiting for passengers from KFC, just in front of San Roque Cathedral, which is opposite the Caloocan City Hall.

I asked: “Why of all places was the killing done in front of the Cathedral? Why of all times was the killing carried out when the Pilgrim Image of Fatima and the sacred Relics were enthroned at the Altar of the Cathedral? Why was the crime committed on the 100th Anniversary of Our Lady of Fatima’s Apparition? Why was the execution of the crime held just a few meters away from the Bishop’s Residence, and just a stone’s throw from Caloocan City Hall?” We cannot let this shooting incident pass, nor be ignored and be considered as just another statistics.

Was the crime scene intentionally chosen so as to silence the Church, including the clergy and the laity who are against EJK? Was it strategically done to send a chilling message to our Bishop who is vocal against EJK? It may be recalled that similar EJK incident happened right in front of Our Lady of Lujan Church, a parish church in the Diocese, located in Caloocan City.

The Church is in solidarity with the government in fighting illegal drugs. Nobody in his right  mind would like the proliferation of illegal drugs in his community. What the Church wants is the implementation of due process. What the Church wishes is for the authorities to investigate EJK and to bring to justice those who perpetrated these killings.

Let it be reiterated that the Diocese of Kalookan has its Task Force Salubong, the community-based Rehabilitation Program for drug dependents or persons with substance use disorder, who surrendered to the authorities, who wished to lead a new life that is drug-free.  The Program is in coordination with the local government’s anti-drug abuse centers and the Philippine National Police. After graduation, they will be delisted from the “drug watch list”. The Diocese continues to give the graduates spiritual and psychological formation and livelihood programs. San Roque Cathedral Parish, Birhen ng Lujan Parish, Shrine of Our Lady of Grace and Sta. Clara Quasi Parish are conducting Rehabilitation Program. Other parishes are in the process of implementing the Rehabilitation Program.

The authorities must realize that the Church is not its enemy. That is not very difficult to understand. The true enemies are the drug lords who manufacture or import illegal drugs. The  real enemies are the drug cartel in foreign countries which continue to supply drugs to illegal drug lords. The real traitors are those in the Bureau of Customs who allowed entry of illegal drugs to our country without paying the customs duties. They are the ones who wanted this country to go down the drain. They are the real enemies of the State.

Let us pray harder bearing in mind that the Immaculate Heart of Mary will be our refuge, and the way that will lead us to God. 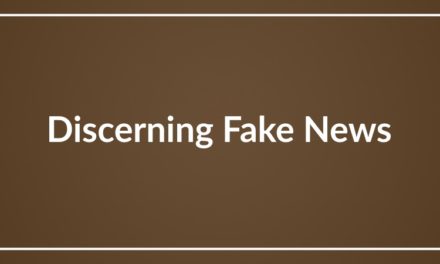 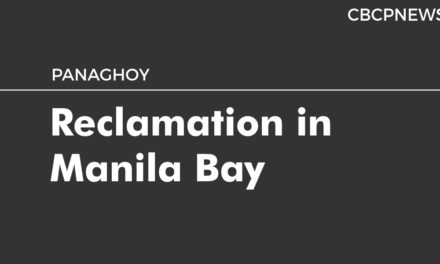 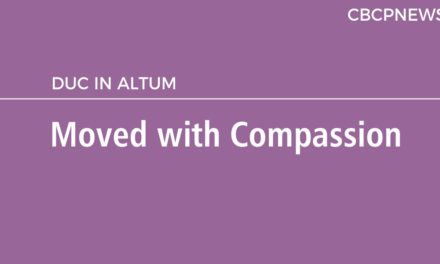 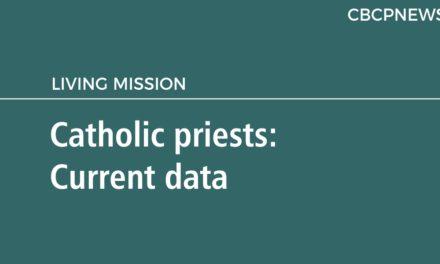