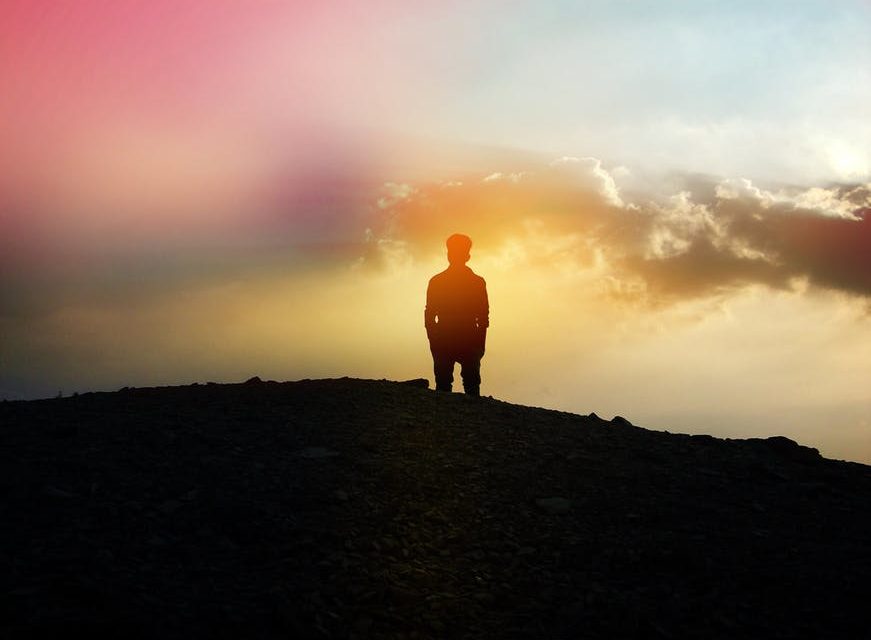 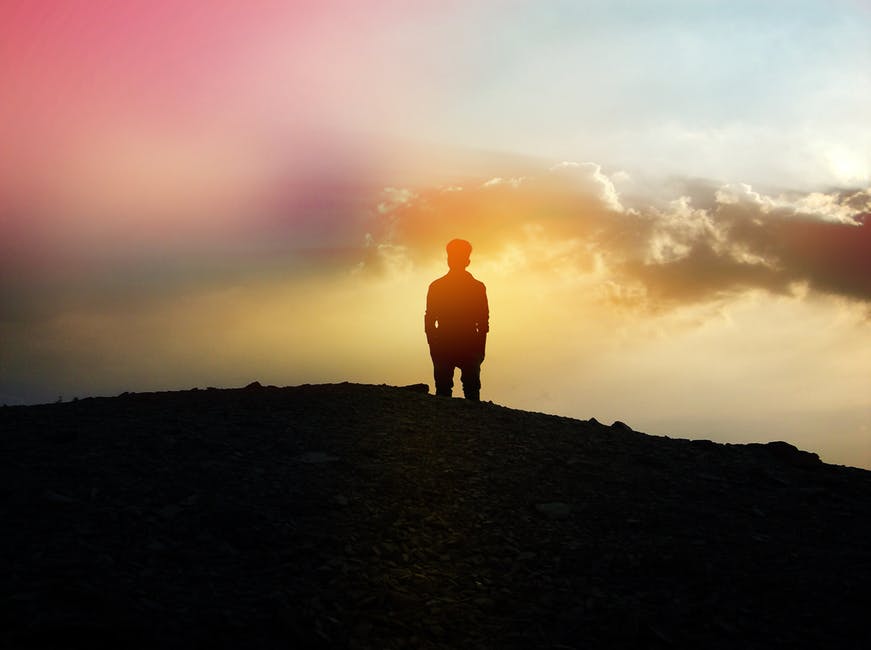 By Msgr. Joseph A. Pellegrino

THIS week I would like to speak with you about the call we have received to be witnesses to Christ. It takes tremendous courage to give witness to Christ. Perhaps we don’t have to be afraid of being put to death for Christ as so many of the martyrs were, or as so many Christians still are in territories ruled by radical Islam, radical Hindi, etc. But we certainly risk being seriously hurt by the most influential people we might know.

Standing for the Lord, being His Witness, will trigger the worst in those who cannot fathom why we should be serious in allowing God to determine our lives. Sure, they will go to Church and give lip service to their faith, but when it comes to living that faith, they simply don’t. And they cannot stand a person who refuses to join their immoral lifestyle. The person who does not sleep around, get drunk or stoned, who is faithful to marriage, who does an honest day’s work, etc etc is an abomination to those who engage in some if not all of these. So, what do they do? They denounce the person. They talk about him or her. “You know, she says she’s virtuous, but she isn’t,” “He didn’t come to the party because he’d rather do drugs than alcohol,” “She makes believe that she is honest, but she is the biggest liar around,” and a person’s reputation is instantly destroyed.

And so, like Jeremiah in today’s first reading, we trust in the Lord to protect us. Jesus said in today’s Gospel, “Fear no one.” Instead, proclaim from the housetops what you have heard. Don’t be concerned with those who can destroy your body, but not your soul. Be concerned with losing your soul, your very self, for the sake of protecting your standing with these forces of darkness.

Do not be concerned if people call you names because you have the courage to live your faith. Don’t be concerned if people make stories up about you because what they really want to do is deflect attention away from their own shortcomings. Instead, recognize this, when we stand with God we stand with the Victor. Jesus Christ will win the battle. After all, our battle as witnesses is His battle.

Are not two sparrows sold for a small coin? Yet not one of them falls to the ground without your Father’s knowledge. So do not be afraid; you are worth more than many sparrows. Everyone who acknowledges me before others I will acknowledge before my heavenly Father.

We are worth more than many sparrows. Our Heavenly Father cares for us. His Son loves us. His Spirit fills us. Sure, it is a normal reaction to be concerned with what others are saying about us. Sure, we are all afraid of being the butt of other people’s jokes. We hate being mocked. But we have to recognize that good is always going to be opposed by evil. We cannot be afraid. When we stand up for that which is right and true, the Lord will win the battles for us. Maybe we might not get that promotion we want. Maybe we might not be part of the in-crowd. But it is infinitely better to be part of the in-heaven crowd than the in-crowd on earth.

Not a sparrow falls to the ground without our Father’s knowledge. God is aware of our commitment to His Life. He is aware that we are His Witnesses. All we need to do is to proclaim the truth of the Lord and let God do the rest. 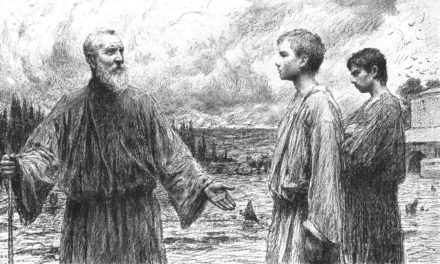 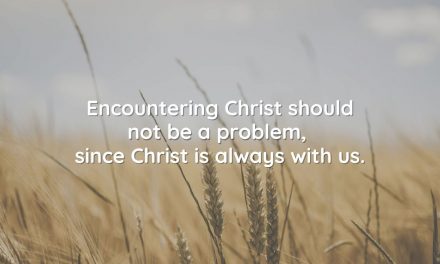 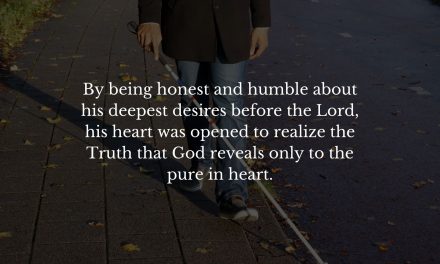 How could this blind man see this truth about Jesus? 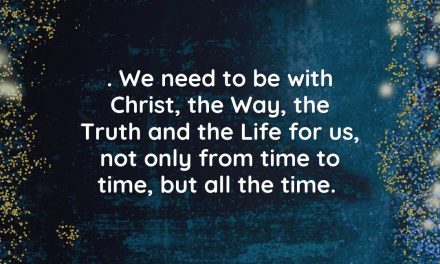