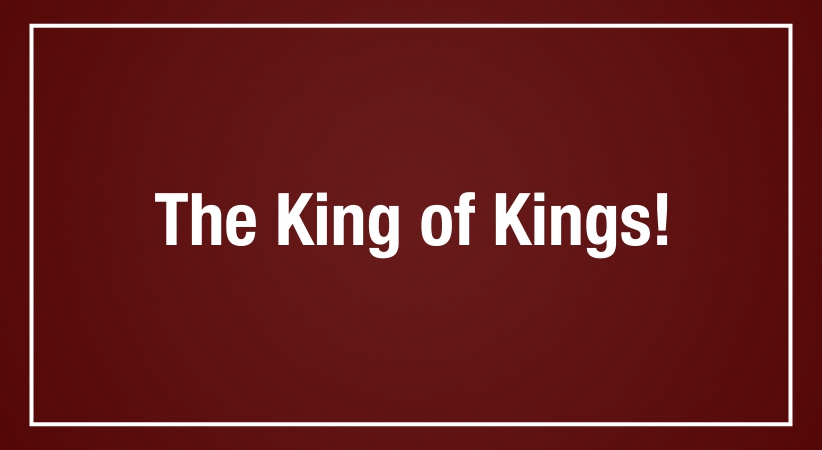 THE Roman Catholic community celebrates the Solemnity of Our Lord Jesus Christ, King of the Universe, commonly referred to as the Feast of Christ the King. It is celebrated on the final Sunday of Ordinary Time of the Liturgical Calendar, the Sunday before the First Sunday of Advent. “The feast has an eschatological dimension pointing to the end of time when the kingdom of Jesus will be established in all its fullness to the ends of the earth.  It also leads into Advent, when the Church commemorates the arrival of the newborn King.”

November 22, the Feast of St. Cecilia, is now declared as the yearly observance of “Red Wednesday” in memorial to the persecuted Christian martyrs all over the world. As stated in the announcement, at least 80 Catholic churches and schools nationwide, including the Diocese of Kalookan, lit their respective cathedrals in red that Wednesday in honor of Christians who suffered or died for their faith and freedom. The activity intended to remember the persecution of people who stand firm in their faith and religion. The Catholic Bishops’ Conference of the Philippines (CBCP) endorsed the activity.

In the Diocese of Kalookan, Bishop Pablo Virgilio David presided over the Mass and led the candle lighting ceremony after the Mass, where procession was made towards the front of San Roque Cathedral, followed by the prayer for all persecuted Christians and those who were killed defending Christianity.  Most of the church goers made a visible statement by wearing red and decorating the Altar and frontage of San Roque Cathedral with red lights and decorations.  Red signifies martyrdom in the Christian faith.

In his homily, Bishop David enjoined the parishioners to remember not only the Catholics but Christians all over the world who died because of their religious belief. He said “to pray for all victims of senseless violence. In particular, we pray for the persecuted Christians throughout the world.” He said that we must respect life which was given by our Lord and only He has the authority to get it back. He informed the parishioners that it was literally a bloody Red Wednesday because three (3) people were killed early that morning “in Caloocan City: two were dumped near EDSA, and one along Dagat-dagatan Avenue. If before the victims are shot in the head, this time, all three victims had slashed throats”.  He requested that everyone prays to attain peace, truth and justice.

According to the group “Aid to the Church in Need” (CAN), in 2016 alone, “90,000 people were murdered for their faith and nearly 500 million Christians were unable to freely practice their faith. These affirm the declaration of Pope Francis that there are more Christians suffering today than there were in the early years of Christianity.” 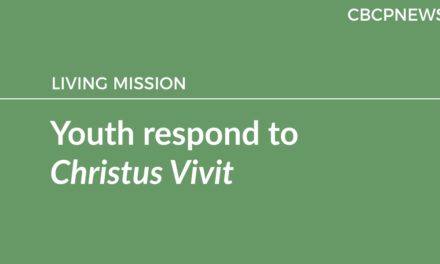 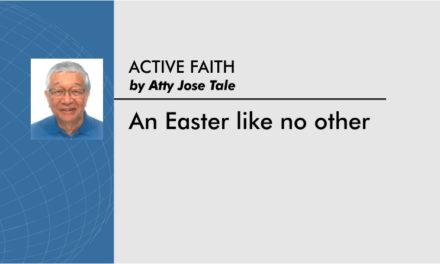 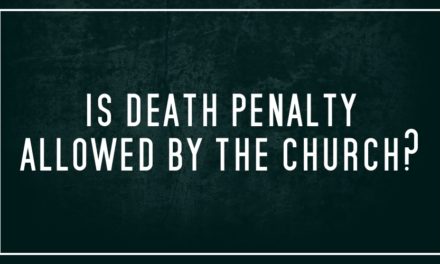 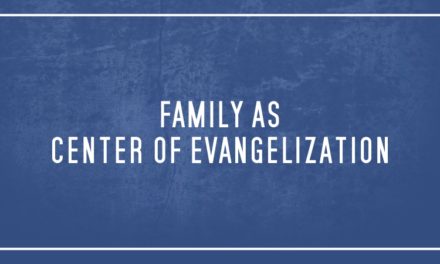 Family as center of evangelization