The metaphors of the net 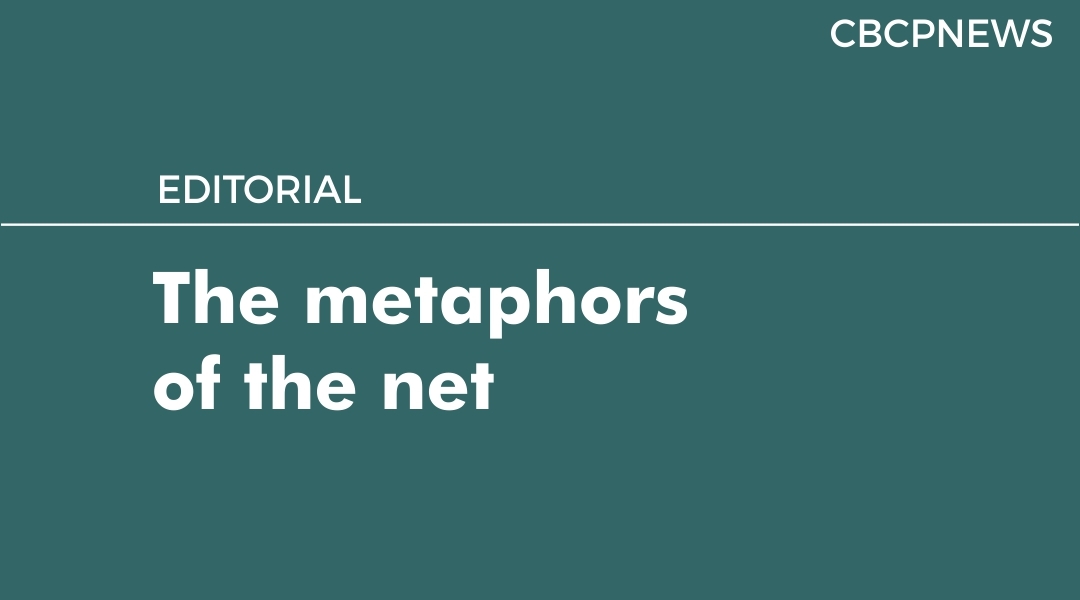 Some fifty-three or so years ago, not one would have thought—not even Pope Paul VI who initiated the celebrations of World Communications Day in 1966—that social communications would have morphed into becoming a social network that according to Pope Francis’ message for the 2019 World Communications day “is so pervasive as to be indistinguishable from the sphere of everyday life.”

The paradigm shift in communications came with the onset of the internet—and social media soon after.  Gone are the days when the one-way media was the monopoly of publishers, editors, broadcasters and gatekeepers.  Today, with the barest tool of a smart phone and an internet connectivity anybody is equipped to livestream and manipulate all other platforms of social communications.  Whereas before content production and distribution used to be a massive work of corporate media outfits, presently a troll can singlehandedly simulcast and make viral his content from the comfort of his device—and admittedly get more audience share than the legacy media.

Pope Francis calls the internet as the “resource of our time”.  A one-stop-shop resource of fast knowledge and information.  But “it has also proven to be one of the areas most exposed to disinformation and to the conscious and targeted distortion of facts and interpersonal relationships, which are often used to discredit…lend themselves to the manipulation of personal data, aimed at obtaining political or economic advantages, without due respect for the person and his or her rights.”  Despite the tremendous potential of the internet for good, it can also become “showcase for exhibiting personal narcissism” and a snake-pit for young people to becoming “social hermits who risk alienating themselves completely from society.”

In his message for the 53rd World Communications Day 2019 that will be celebrated on the Solemnity of the Ascension, Pope Francis exhorts, “We can, in this way, move from diagnosis to treatment: opening the way for dialogue, for encounter, for ‘smiles’ and expressions of tenderness…  This is the network we want, a network created not to entrap, but to liberate, to protect a communion of people who are free.  The Church herself is a network woven together by Eucharistic communion, where unity is based not on ‘likes’, but on the truth, on the ‘Amen’, by which each one clings to the Body of Christ, and welcomes others.” 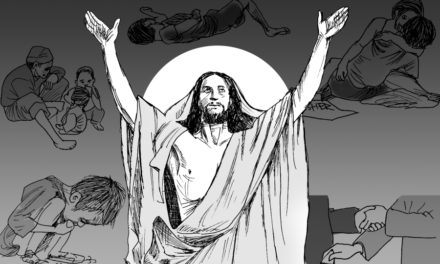 A culture for communion 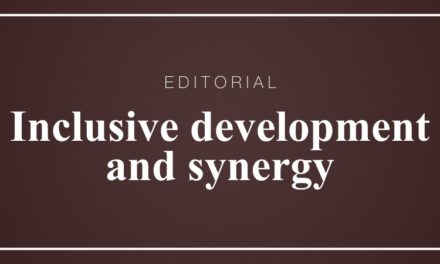 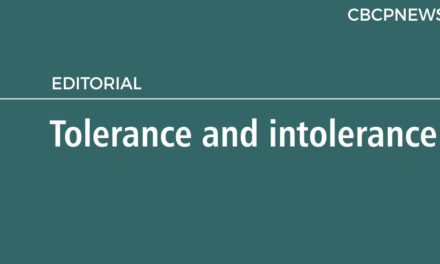 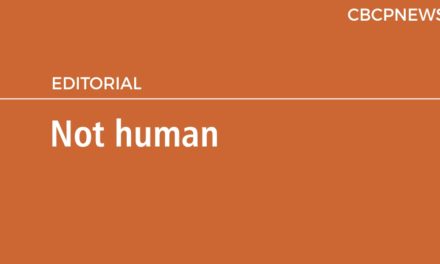