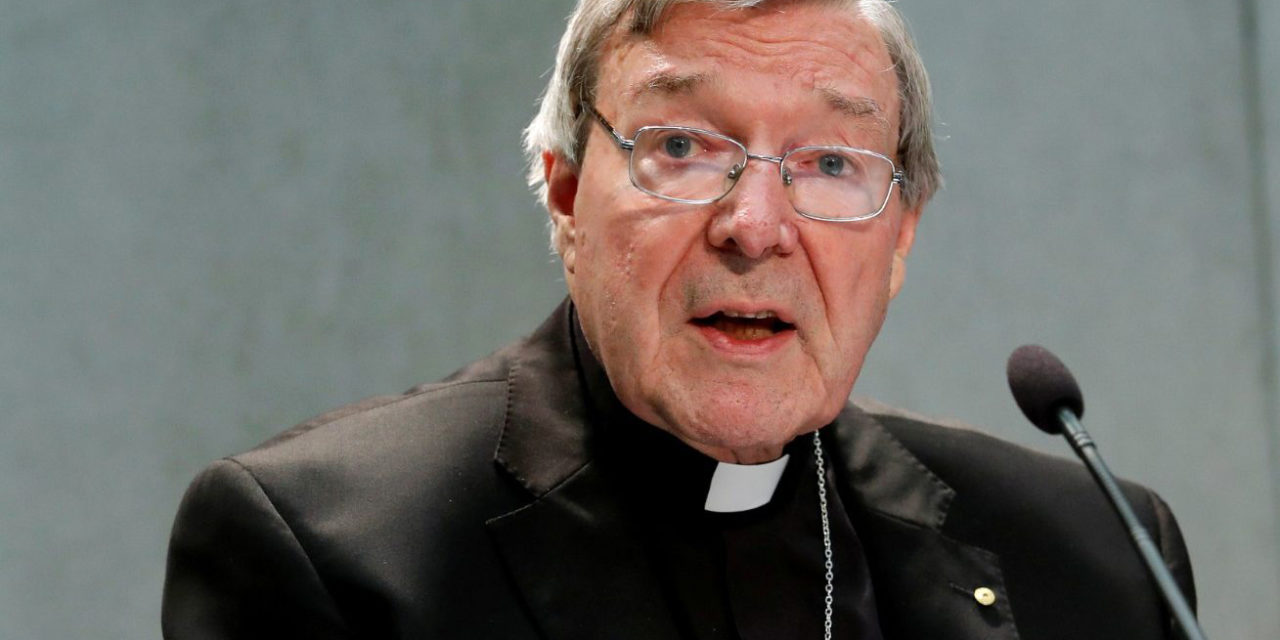 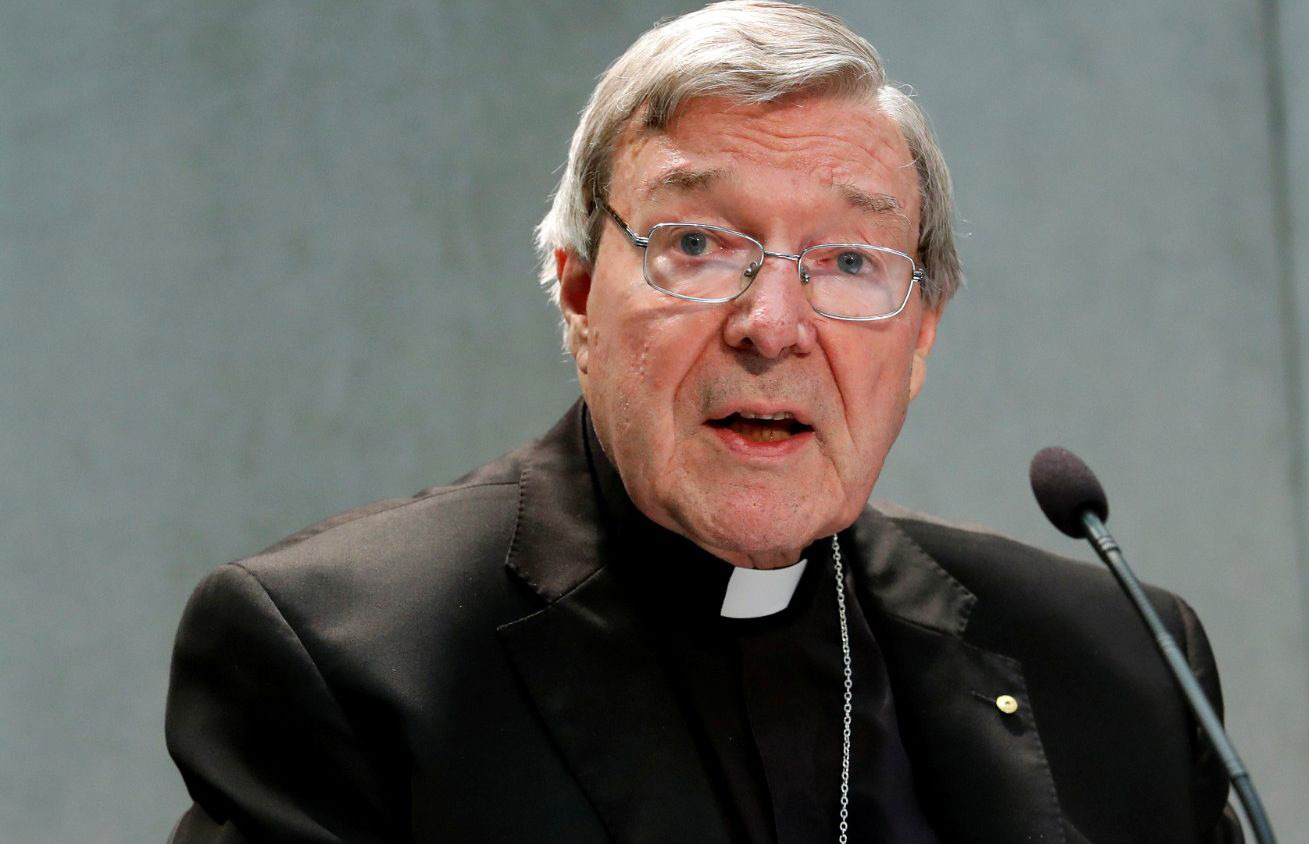 AUSTRALIA— After his conviction for child sexual abuse was overturned Tuesday by Australia’s High Court, Cardinal George Pell has released a statement expressing gratitude to his family, friends, and legal team, and noting that he does not bear resentment toward his accuser.

“I have consistently maintained my innocence while suffering from a serious injustice,” Pell said April 7, according to a statement published by the Archdiocese of Sydney.

“This has been remedied today with the High Court’s unanimous decision,” Pell added. “I look forward to reading the Judgment reasons for the decision in detail.”

Pell is expected to be released from prison April 7.

Pell was convicted in 2018 of five counts of child sexual abuse. He was alleged to have sexually assaulted two choir boys while he was Archbishop of Melbourne in 1996.

Pell’s attorneys called the allegation “simply impossible,” but after a hung jury in a first trial, he was convicted in a second.

While Pell was, for many, the face of Catholicism in Australia, and was much maligned after an Australian government enquiry revealed decades of sexual abuse within the Catholic Church and other institutions, Pell insisted that his ordeal should have been limited to the allegations against him.

“The point was whether I had committed these awful crimes and I did not.”

Pell’s statement expressed “thanks for all the prayers and thousands of letters of support.”

“I want to thank in particular my family for their love and support and what they had to go through; my small team of advisors; those who spoke up for me and suffered as a result; and all my friends and supports here and overseas.”

“Also my deepest thanks and gratitude to my entire legal team for their unwavering resolve to see justice prevail, to throw light on manufactured obscurity and to reveal the truth.”

The Australian High Court granted Pell’s petition for special leave to appeal on April 7. In the decision, the seven justices unanimously found that there was “no evidence” to support the accuser’s narrative beyond his own perceived credibility by the jury, and that, “acting rationally on the whole of the evidence,” the jury could not have avoided reasonable doubt about Pell’s innocence.

“Plainly they did,” the justices concluded.

“Making full allowance for the advantages enjoyed by the jury,” the High Court said, “there is a significant possibility in relation to [the] charges… that an innocent person has been convicted.”

The decision markes an end to a process which began in 2013, when police in Victoria opened Operation Tethering, an open-ended investigation into possible crimes committed by Pell, despite there being no accusations or criminal complaints against him at that time.

The following year, in 2014, senior police officers in Victoria discussed via internal email how developments in the Pell investigation could be used to deflect media scrutiny and criticism from an unfolding corruption scandal in the force.

The operation was given a more formal footing the following year and charges were announced in 2017. Pell repeatedly denied all the accusations and left Rome for Melbourne insisting that he would clear his name in court.

During pre-trial committal hearings, several of the accusations, related to his time as a priest in the town of Ballarat, were dropped by prosecutors owing to lack of evidence.

In 2018, Pell arrived in court to face the first of what was originally meant to be two trials. That trial proceeded to a deadlock under a court-ordered media blackout in the early autumn of 2018. A five week retail, also subject to blanket reporting restrictions, convicted Pell in December of that year, and Pell was sentenced to six years in prison.

The second trial collapsed before it could begin when, in January last year, prosecutors conceded they did not have enough evidence to proceed to trial.

Pell’s initial appeal of the verdict was rejected in 2019 by a court in the Australian state of Victoriat, before the case went to the High Court which quashed the conviction.

Throughout his trial Pell has maintained his innocence, telling friends that he was committed to living his time in prison – much of it spent in solitary confinement – as a monastic retreat.

“He sees himself as living a time of purgatory for the sins of the Church, and he’s embracing it as that,” one close friend of Pell told CNA last year. 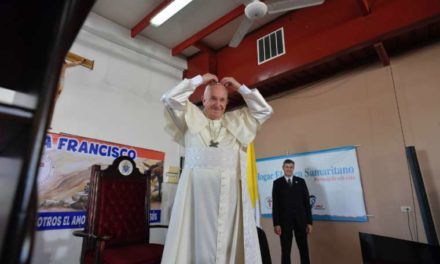 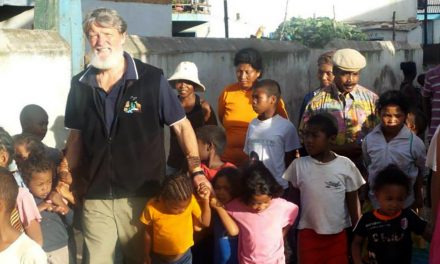 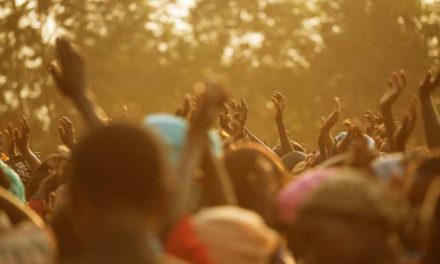 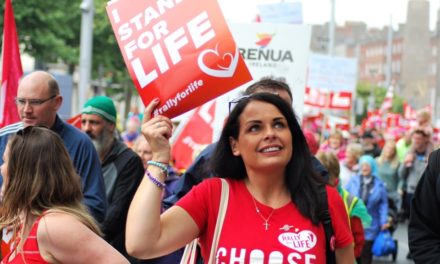