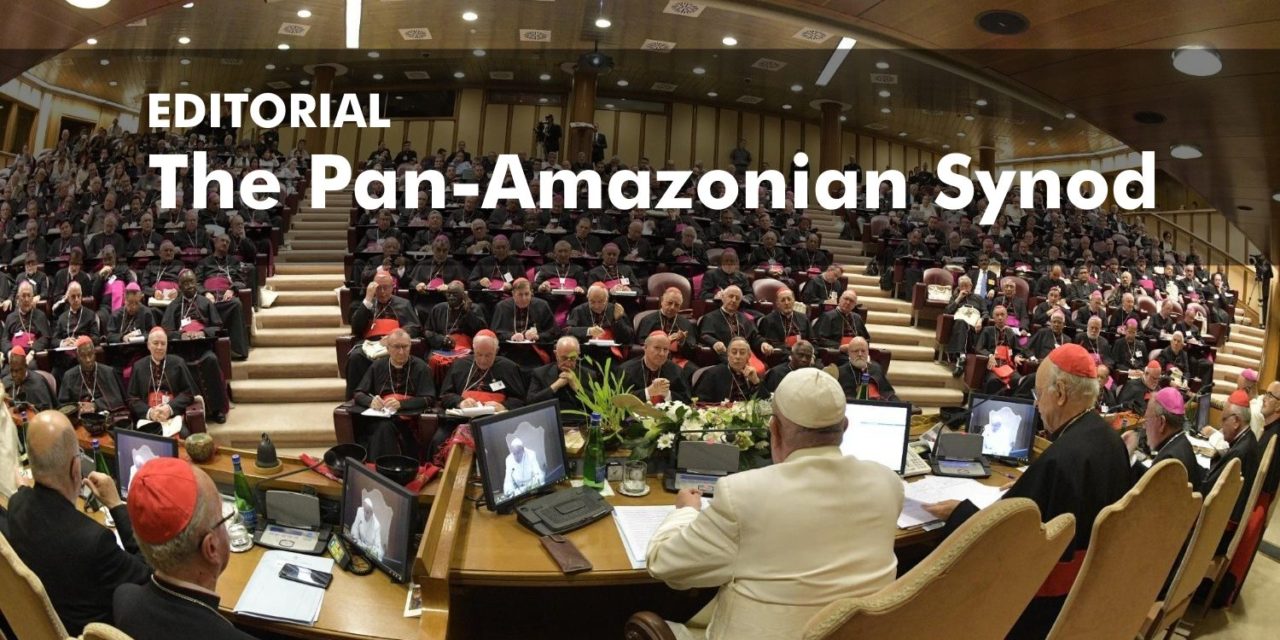 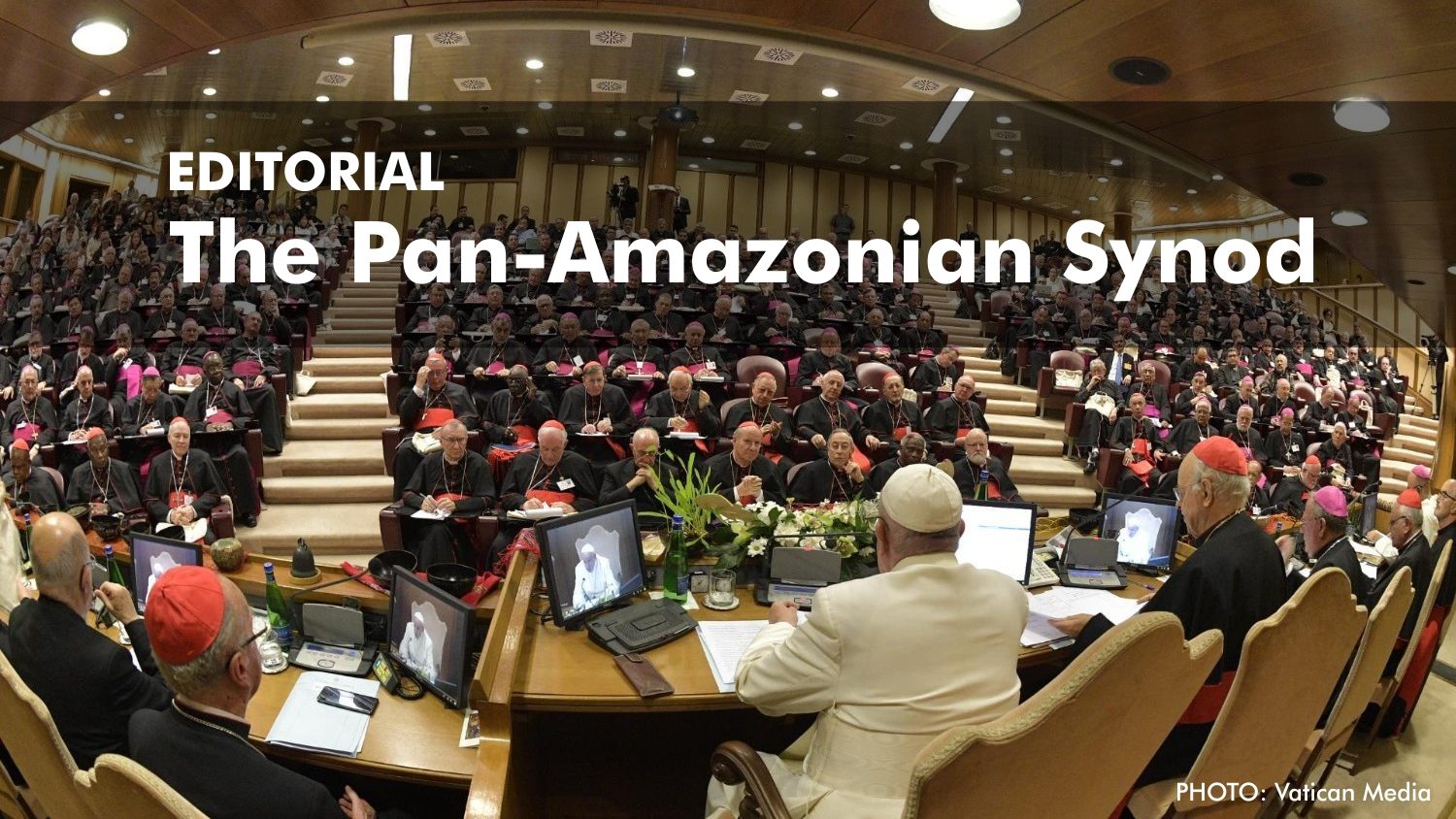 Despite stinging criticism by bystanders from both extremes of the ideological spectrum, the Special Assembly of the Synod of Bishops for the Pan-Amazonian Region concluded with a final document that substantially trudged along the path of its original theme: “Amazonia: Pathways for the Church and for An Integral Ecology.”

The feeling-superior ecclesiastical West and the theological elite were loud, as usual, with their brouhaha on whatever cracks they could feast on—from indigenous symbols to liturgical extremism to ecclesiological non-negotiables. The primordial bias of some ecclesiastical circles against Pope Francis was a clatter that served no wholesome purpose whatsoever for such signal synod but to escalate their prejudices that even verged on “non-sequitur.”

It was by the grace of God, or so it seemed, that the concluding Mass of the Synod of Bishops Pan-Amazonian synod happened on the 30th Sunday in Ordinary Time, on October 27, 2019, when the Gospel was about the parable of the Pharisee and the tax collector.

In his homily, the Holy Father pointed out that “for the Pharisee, his neighbor has no worth, no value. He considers himself better than others, whom he calls literally ‘the rest, the remainders’… How many times do those who are prominent, like the Pharisee with respect to the tax collector, raise up walls to increase distances, making other people feel even more rejected. Or by considering them backward and of little worth, they despise their traditions, erase their history, occupy their lands, and usurp their goods.”

Referring to self-righteousness and superiority of the Pharisee, Pope Francis said, “We saw this during the Synod when speaking about the exploitation of creation, of people, of the inhabitants of the Amazon, of the trafficking of persons, the trade in human beings!”

The 33-page final document of the Synod of Bishops for the Pan-Amazon region was approved by a two-thirds majority of the synod’s 181 voting members who were accompanied by representatives from indigenous communities, religious orders, lay groups spread across nine continents. It called for a new four-fold expression of “integral conversion” for the Church in the Amazon, namely, pastoral, cultural, synodal and ecological.

And yet bystanders that had the potent virality on social media preferred to wade along the river banks of the non-essentials. 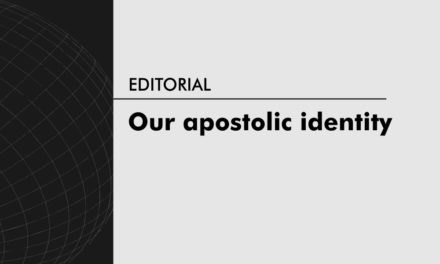 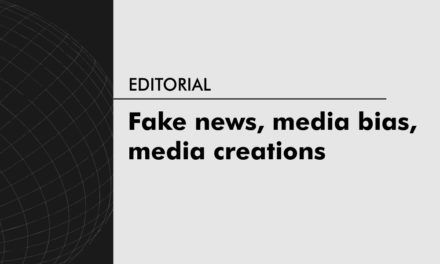 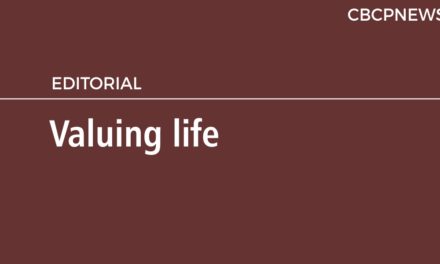