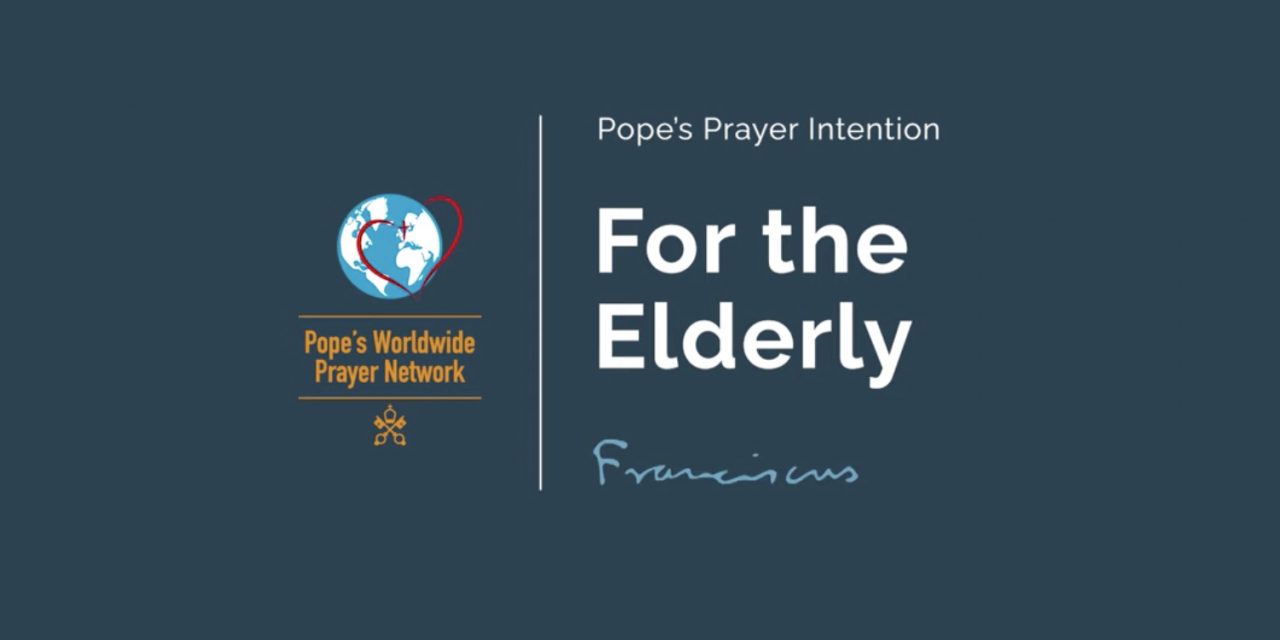 VATICAN— Pope Francis has asked the Catholic Church to pray in a special way for the elderly during the month of July.

The prayer intention follows requests to pray for families in June and for young people in May, and coincides with the celebration of the World Day for Grandparents and the Elderly on July 24.

“We cannot speak about family without talking about the importance of the elderly among us,” Pope Francis said in a video message released June 30.

“We elderly people often have a special sensitivity for care, for reflection, and affection,” he noted. “We are, or we can become, teachers of tenderness.”

The video is part of a series created by the Pope’s Worldwide Prayer Network in collaboration with the Dicastery for Laity, Family and Life.

“We pray for the elderly, who represent the roots and memory of a people, that their experience and wisdom will help those who are younger to look to the future with hope and responsibility,” the pope said.

The video shows images of an elderly man and woman baking a cake together, which they then share with their grandchildren.

“In this world accustomed to war, we need a true revolution of tenderness,” he said. “We have a great responsibility towards new generations about this.”

Pope Francis said: “let us remember: grandparents and the elderly are the bread that nourishes our lives, the hidden wisdom of a people. That is why we must celebrate them, and I have established a day dedicated to them.”

“Let us pray for the elderly, that they may become teachers of tenderness so that their experience and wisdom may help young people to look towards the future with hope and responsibility,” he said.

In a June 30 press release from the Pope’s Worldwide Prayer Network, Ciro Intino, director of the Alberto Sordi Foundation, commented on the pope’s July prayer intention.

“Our society is getting older and older, and yet it tends to exclude and isolate elderly people, putting their identity and social role in crisis, especially regarding their relations with younger generations,” he said.

“Unfortunately,” he added, “there is a lack of adequate responses to elderly people’s care requirements and existential needs. There is still a long road ahead in terms of social and sociomedical policies aimed at senior citizens, with the goal of limiting the condition of isolation which constrains too many elderly people today.”

Cardinal Kevin Farrell, prefect of the Dicastery for Laity, Family, and Life, said, “the Holy Father invites us to become aware of the relevance of the elderly in the life of society and of our communities, and to do so not sporadically, but structurally, with a regular pastoral outreach.”

“That is to say, it’s not about rushing to deal with an emergency, but laying the foundations for long-term pastoral work that will require our involvement for decades to come. Beyond reaffirming the importance of fighting the throwaway culture, the Pope also seems to want to offer reference points for those who are experiencing the bewilderment of finding themselves getting along in years,” he said. 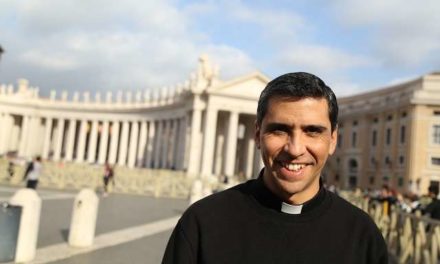 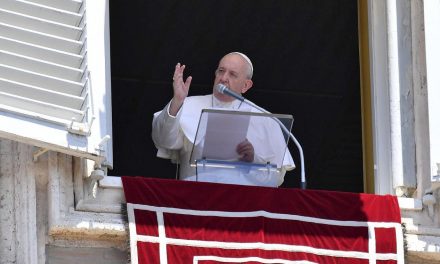 Pope Francis to Catholics: Do not fear persecution, violence 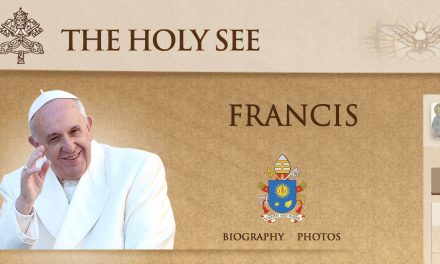