‘This is the pure Gospel’: Pope Francis moved by Iraqi Christians’ witness 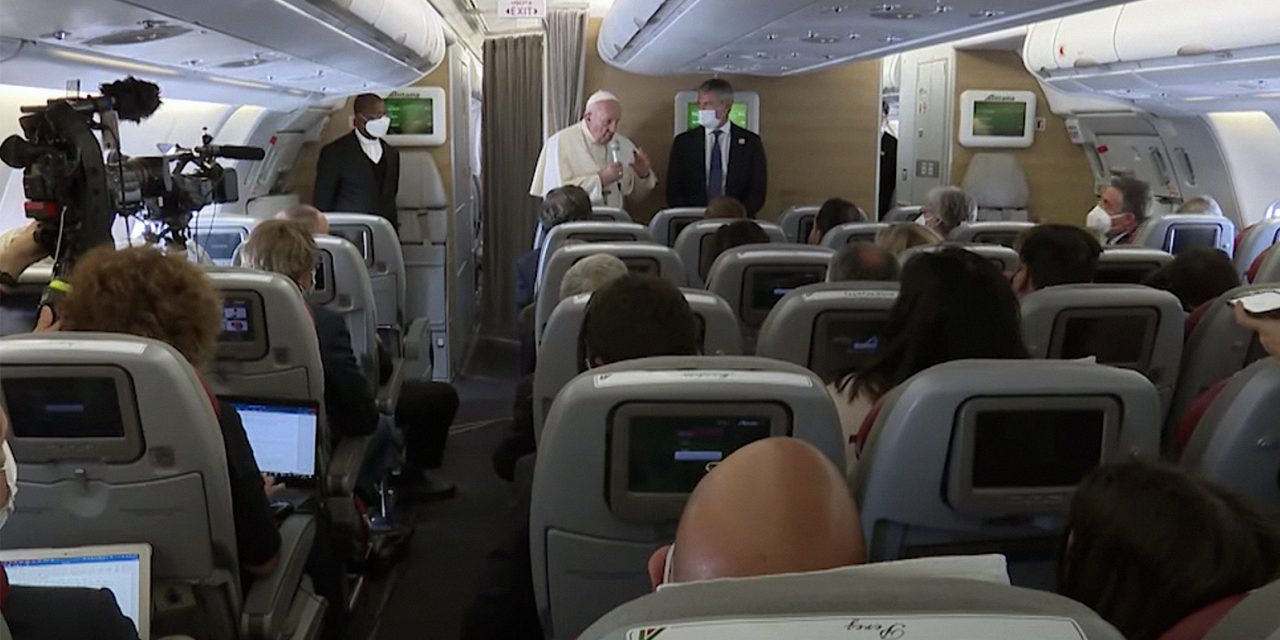 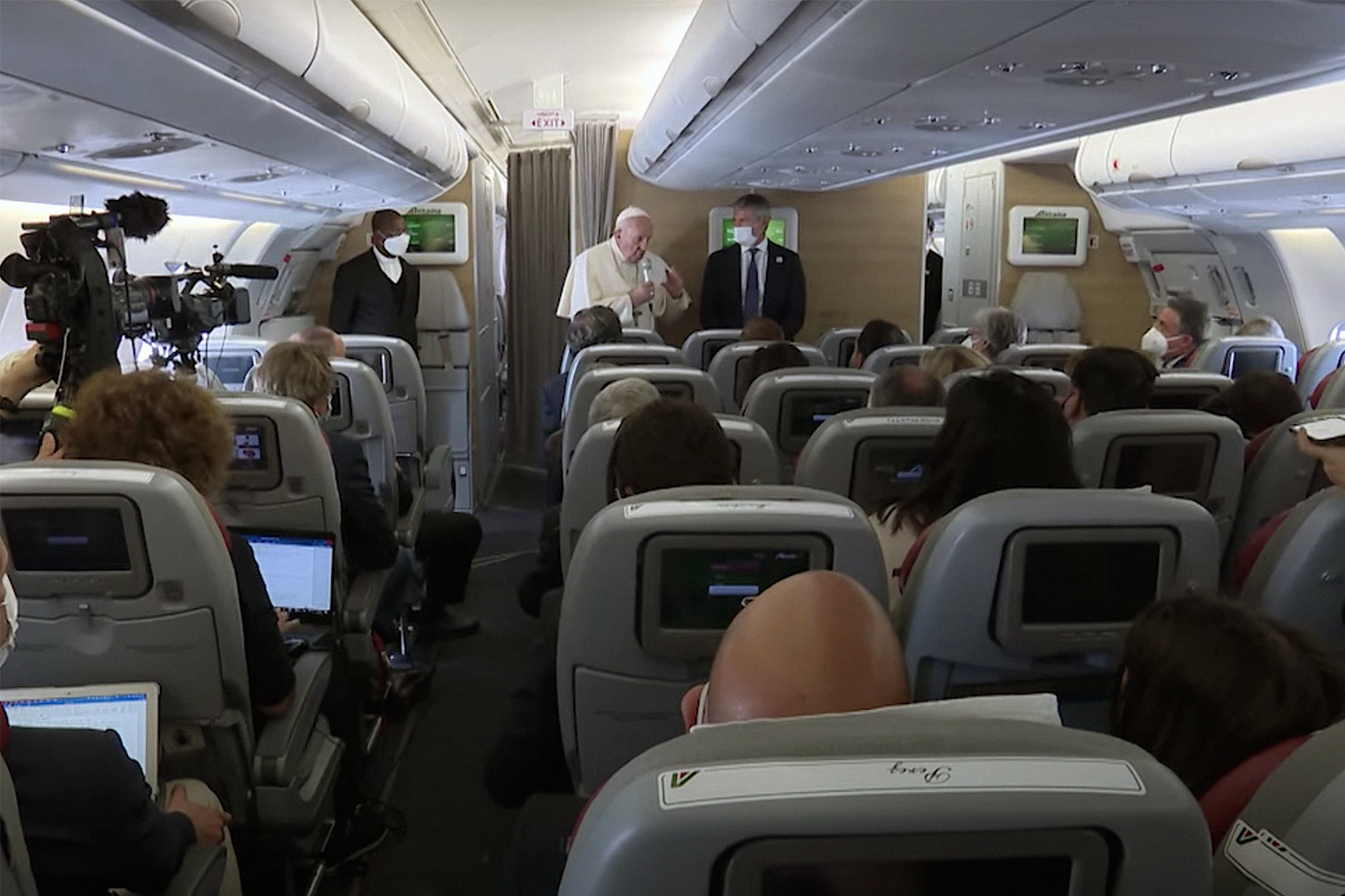 Pope Francis answers questions from journalists aboard his flight from Iraq to Rome on March 8, 2021. SCREENSHOT/VATICAN NEWS

ABOARD THE PAPAL PLANE— Pope Francis said Monday that the sight of the destroyed churches and ruins in Mosul and the Nineveh Plains in northern Iraq left him speechless.

“When I stopped in front of the destroyed church, I had no words… beyond belief,” Francis said March 8.

Speaking to journalists during an in-flight press conference, the pope said that he had read about and seen pictures of the destruction in northern Iraq, but what he saw in person in Mosul and Qaraqosh was unimaginable.

The pope’s March 5-8 trip to Iraq brought him from Baghdad to the birthplace of Abraham and finally to the rubble-strewn city of Mosul, where the Islamic State declared its caliphate in 2014.

“But then what touched me most was the testimony of a mother in Qaraqosh,” Pope Francis said on his flight back to Rome.

“She is a woman who lost her son in the first Islamic State bombings, and she said a word: ‘forgiveness.’ I was moved.”

Pope Francis met Doha Sabah Abdallah, the mother who lost her son, in the Syriac Catholic Immaculate Conception Church in Bakhdida, also known as Qaraqosh. The town, 20 miles southeast of Mosul, was occupied by ISIS from 2014 to 2016.

Abdallah shared the story with the pope and those gathered in the church of the bombing of the town in August 2014 that killed her son, his cousin, and a young neighbor.

“Our strength undoubtedly comes from our faith in the Resurrection, a source of hope. My faith tells me that my children are in the arms of Jesus Christ our Lord. And we, the survivors, try to forgive the aggressor, because our Master Jesus has forgiven his executioners. By imitating him in our sufferings, we testify that love is stronger than everything,” the Iraqi woman said.

Reflecting on this moment during the in-flight press conference, Pope Francis said: “I forgive. This is a word we have lost. We know how to insult big time. We know how to condemn in a big way … But to forgive, to forgive one’s enemies. This is the pure Gospel. This hit me in Qaraqosh.”

The pope also reflected on his meeting with the father of Alan Kurdi, the three-year-old who died in a shipwreck as his family tried to cross the Aegean Sea with other Syrian war refugees.

The pope said that the image of the deceased young boy “goes beyond a child who died in migration. It is a symbol of dying civilizations, which cannot survive. A symbol of humanity.”

The 84-year-old pope also noted that he had felt more tired during the Iraqi trip than on previous ones.

Recalling the final day of his trip, he said: “Yesterday, as we drove from Qaraqosh to Erbil, there were a lot of young people … many young people. And the question someone asked me was: ‘And these young people, what is their future? Where will they go?’ And many will have to leave the country, many.”

About 60% of Iraqi’s population is under the age of 25. The unemployment rate for young people in Iraq is estimated to be 36%, with low oil prices, government waste, and corruption, and a poor security situation further hindering the country’s potential for economic growth.

The pope emphasized that migration must be “a double right” with a “right to not to emigrate and a right to emigrate.”

“But these people do not have either,” he added.

The Christian population in Iraq has been steadily dwindling for decades, from around 1.4 million in 2003 to around 250,000 Christians in the country.

“Urgent measures are needed to ensure that people have jobs in their place and do not need to emigrate. And also measures to safeguard the right to emigrate,” the pope said.

Pope Francis expressed his gratitude to countries that have welcomed refugees and migrants, mentioning Lebanon and Jordan in particular.

The pope revealed that Cardinal Bechara Boutros Rai, Lebanon’s Maronite Patriarch, had asked him to add a stop in the country’s capital, Beirut, on his Iraq visit.

But Francis said that he had decided not to because he felt the country deserved a more substantial visit.

“I wrote a letter and made a promise to make a trip to Lebanon,” the pope said. 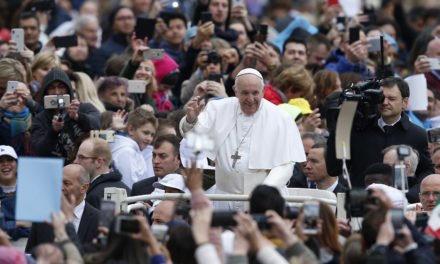 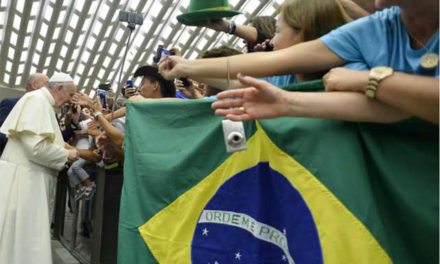 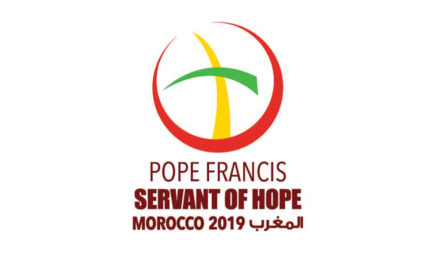 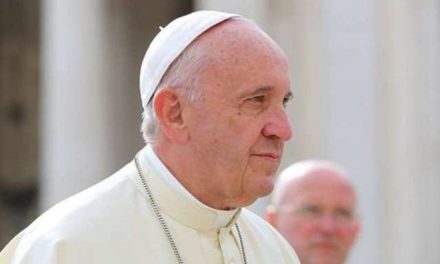 Pope Francis: World hunger is a result of indifference and selfishness