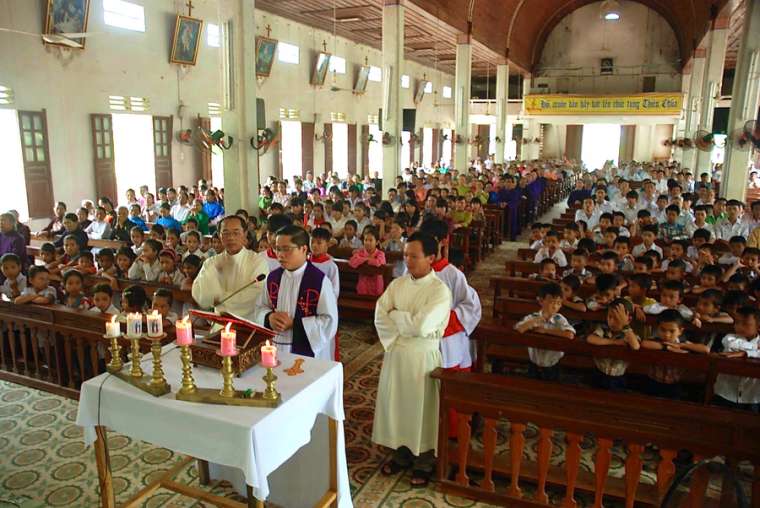 While the Stations of the Cross are a worldwide Lenten devotion for Catholics, the faithful in Vietnam have an additional practice that blends ancient traditional chants with Catholic prayer and meditation on the Crucifixion.

Fr. Duc told CNA that the intoned meditative chants, called “Ngam,” describe the suffering of Jesus. Designed to help people enter more deeply into the experience and emotions lived out by Christ during his Passion, they have been adapted from folk traditions integrated with prayers prepared by missionaries who came to Vietnam in the early 16 -17th century.

There are a total of 15 Ngam meditations recounting the excruciating pain and suffering that Jesus underwent as he was arrested, put on trial, and crucified at Golgotha.

These meditations differ from the traditional Stations of the Cross because they focus mainly on what occurs at the trial of Jesus before Pontius Pilate and on the Cross at Calvary, while the stations focus largely on what happens in between these two events.

Beginning with Judas’ betrayal of Jesus, and concluding with Jesus’ side being pierced by a spear, the Ngam meditations seek to immerse participants into Christ’s passion.

The intoning is melodic, in accordance with the tonal nature of the Vietnamese language. Since the meditations recount the pain and suffering of Christ, the tone is extremely melancholy, which can well up emotions and often bring the listener to tears.

When intoning the meditations, the reader must follow strict rules, depending on whether there is a comma, semicolon, period or other punctuation. If the reader comes upon the name of Jesus in the text, he must bow his head.

The recitation of the Ngam meditations – either in whole or as part of a series – takes place in many Vietnamese churches every day throughout the Lenten season, either as part of a post-Mass liturgy, or as a liturgical service on its own. The devotion starts with common prayers of the Church, followed by the meditations. Between meditations, an Our Father and 10 Hail Marys are recited. On Good Friday, the liturgy concludes with a Lamentation and other prayers. The entire liturgy can take over two hours to complete.

The Vietnamese take this tradition very seriously, viewing it as both liturgy and art form. During the Lenten season, many parishes organize competitions, which only the most skilled readers dare to enter.

The reciter chants without any instrumental accompaniment. The person who goes up to intone, often stands or kneels in front of the altar with the book placed before him. On both sides, there are people to follow his reading. If the intoner makes a mistake, the judge strikes a wooden instrument. If he makes three mistakes, he must leave the competition and someone else will go up to reread the meditation.

“The meditation also represents a creative adaptation of the spirituality and the liturgy of the Church to a local context,” Fr. Duc said. “And it speaks to the great collaboration between foreign missionaries in Vietnam and the local faithful in inventing this Lenten tradition that has been going on for centuries.”

European missionaries accompanying merchants on newly discovered sea routes brought the Catholic faith to Vietnam in 1533. Later in the 16th century, the arrival of many members of the Society of Jesus (SJ), Order of Preachers (OP), Order of Friars Minor (OFM) and the Society of Foreign Missions of Paris (MEP) boosted evangelization efforts in the east.

These missionaries taught the truths of the Catholic faith to converted native Vietnamese catechists, who came from various religious background and cultural traditions. The natives then taught the locals Christian prayers using the local educational method of intonation of religious texts, which was used in temples and during devotional folklore chants.

Different dioceses have their own versions that may have minor differences in the wording, matching their local dialect. Apart from these differences, the texts have undergone few revisions in recent decades.

Fr. Duc explained that “Ngam Nguyen” texts employ mostly ordinary speech, even colloquial in places, done “perhaps in order to make it easy for the average faithful to understand.”

The Ngam tradition is present throughout Vietnam, as well as in migrant communities in the United States, Australia, and Thailand, among other countries.

There are more than 5.5 million Catholics in Vietnam today. In past centuries, Christians in the country have faced persecution. In 1988, Pope John Paul II canonized 117 Blessed Martyrs of Vietnam, including both clergy and laity. 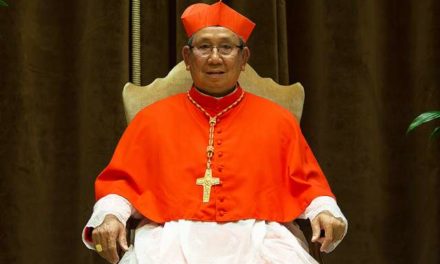 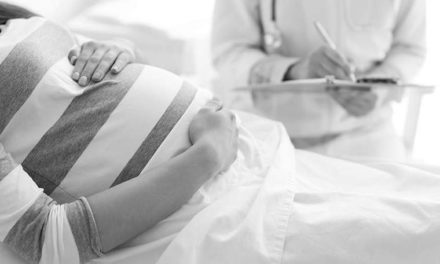 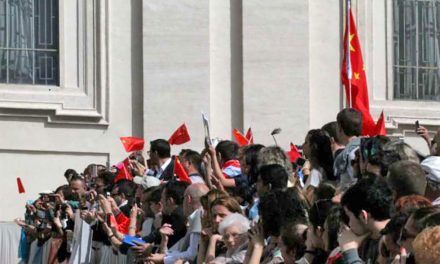 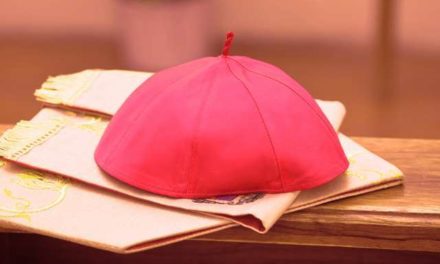