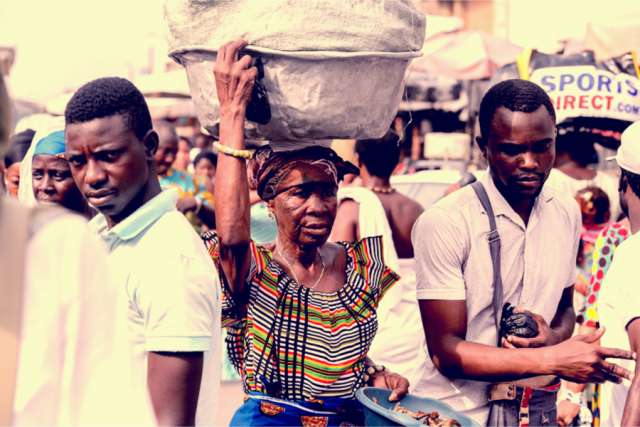 Lome, Togo (CNA/EWTN News).- Following Togo’s largest protests in over a decade, the bishops of the small African country urged political leaders toward a constitutional reform aimed at lasting peace.

The time is “right to organize prayers in each diocese for peace, or more specifically, for institutional and constitutional reforms,” said Archbishop Denis Amuzu-Dzakpah of Lomé, according to La Croix International.

Tens of thousands of protesters marched through Togo’s cities during the week of Sept. 6, demanding for the end of the Gnassingbé regime – a 50-year long father-son dynasty.

Directed towards an audience of political leaders, priests, religious, and lay people gathered on Sept. 17, Archbishop Amuzu-Dzakpah urged the government to revisit a limit for the presidential term, which was removed in 2002.

Additionally, the bishops prayed for light of the Holy Spirit to inspire the country’s leaders “that they may urgently carry out the reforms requested by the people in accordance with the 1992 Constitution.”

Having first claimed power in a 1967 coup, Gnassingbé Eyadema responded to protests in the 1990s by instituting an apparent multi-party democracy and ostensibly limiting the presidential term to two periods of five years. The limit was then scrapped 10 years later by lawmakers to allow for Eyadema to run again.

He died in 2005 shortly after his re-election. While an election was supposed to be held within 60 days, the military removed a clause which would have temporarily placed the President of Parliament into power. Faure Gnassingbé was then installed to finish his father’s term.

Since Faure’s rise to power, opposition leaders have called for protests to reinstitute a presidential limit as well as two round voting system. Recent protests incited the government to restrict internet and phone access to the public, and demonstrations were met with violence by security forces.

The bishops challenged the Togolese army to keep a neutral position. They also urged political leaders to refrain from opposing “demonstrations on the same day to avoid clashes resulting from these rallies.”

According to Agenzia Fides, Togo’s Conference of Catholic Bishops also issued a recent pastoral letter condemning the army’s “excessive use of force against their fellow citizens.”

In the letter, the bishops emphasized the importance of constitutional reform, stating that without it, “peace and social cohesion” would be impossible.

On Sept. 19, Togo’s parliament failed to agree on a reform. According to Reuters, opposition parties boycotted the reform because no clause was included which would prevent Faure from being re-elected for an additional two terms, potentially leaving him in power until 2030. A referendum will be held by popular vote in the next few days.

While Togo’s bishops have openly called for reform, the clergy has also urged for non-violence on both sides and encouraged social media to be used only for building peace, instead of spreading hatred. 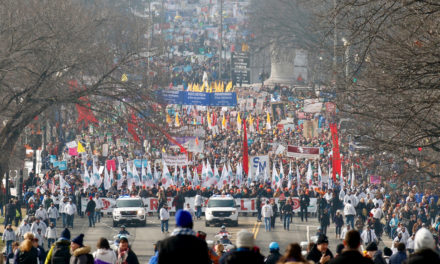 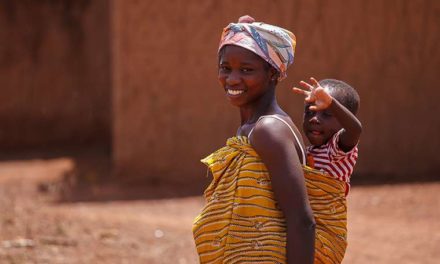 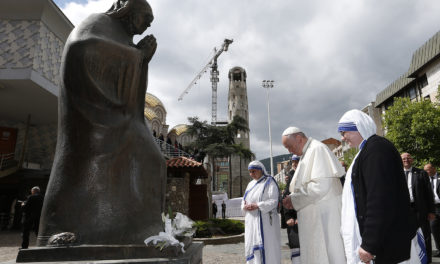 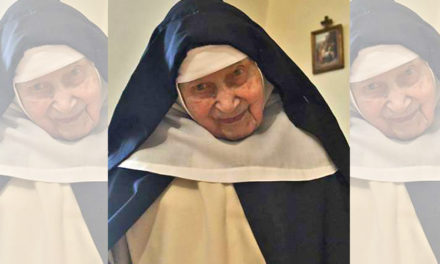