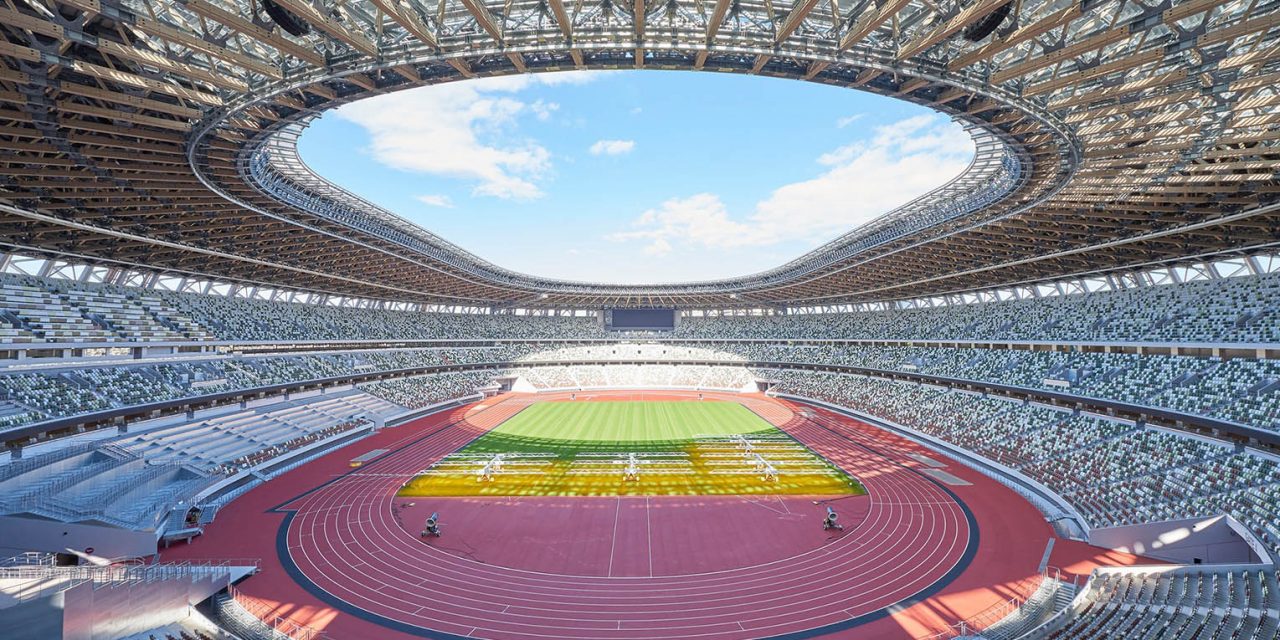 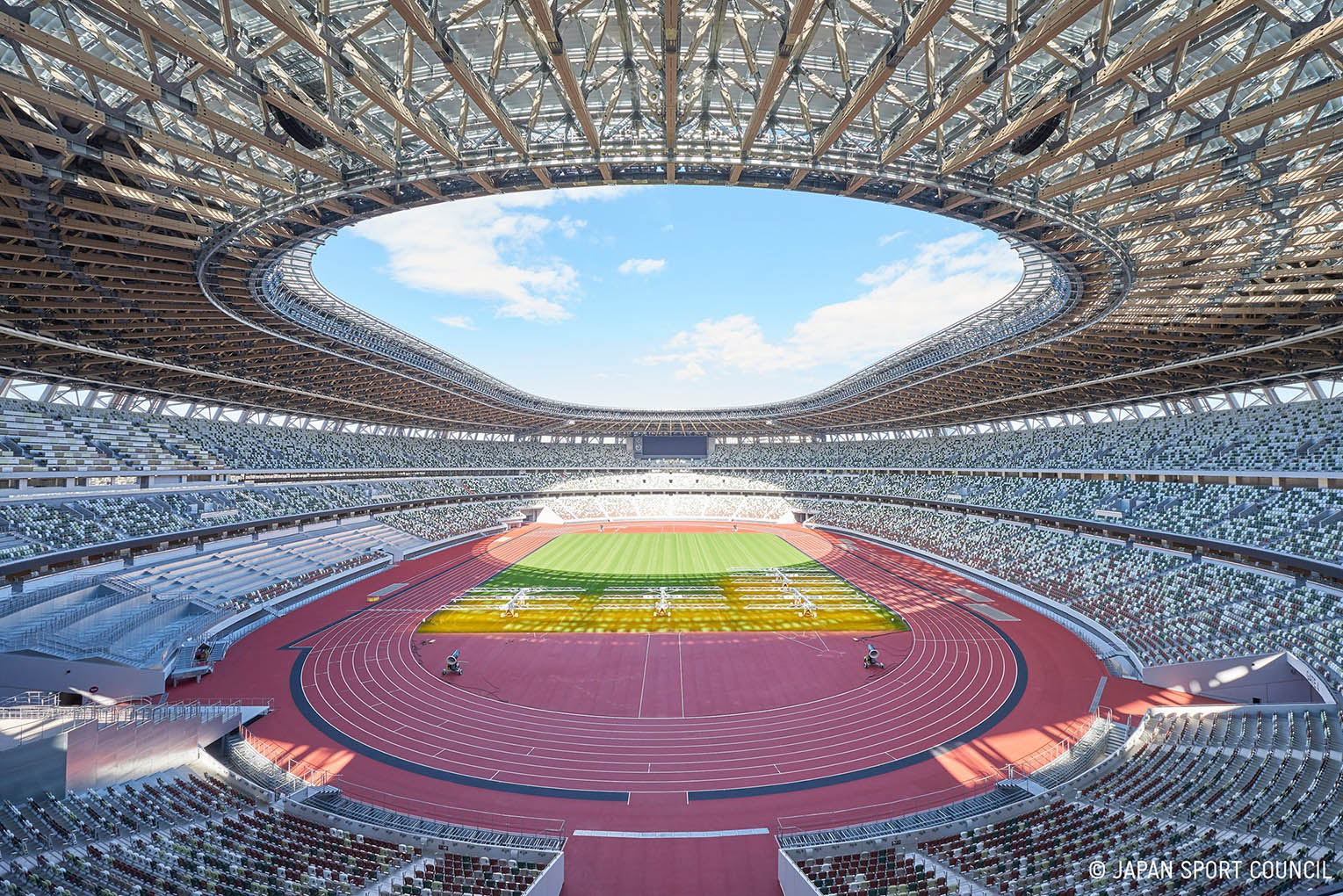 The Catholic archbishop of Tokyo has asked visiting Olympic athletes and coaches to refrain from attending local Catholic churches to prevent the spread of COVID-19.

Archbishop Tarcisio Isao Kikuchi said on July 12 that the Tokyo archdiocese had made a “commitment that we will not be infected nor will we allow others to be infected.”

As a part of this commitment, the archbishop has asked that all those coming to the Tokyo metropolitan area during the Olympic Games and Paralympic Games this summer “refrain from visiting churches.”

“The Tokyo archdiocese had originally been considering preparations so that each parish may be able to address the spiritual needs of the many people who would come to Japan for this international event,” Kikuchi said.

“However, we have decided to cancel all plans and thus, will not take any special involvement in the Olympics and Paralympics.”

The city of Tokyo has already enforced a state of emergency two weeks ahead of the Olympic Games, which are scheduled to begin on July 23.

Spectators have also been banned from the Olympic sporting events to curb the spread of COVID-19.

Under the city’s fourth state of emergency since the outbreak of the pandemic, the Tokyo archdiocese is restricting the number of people who can be inside a church at one time while maintaining social distance and has asked Catholics to only attend their local parishes.

“The parish will keep a record of those who participated in the Holy Mass in order to respond to the request of the public health department in the event of a confirmed case of COVID-19 infection,” according to the measures posted on the archdiocese’s website.

A dispensation from the obligation to attend Sunday Masses is still in place in the Tokyo archdiocese, which serves around 100,000 Catholics out of a total population of almost 20 million.

As of July 13, the local government reports that there are 1,986 people hospitalized with COVID-19 in the Tokyo metropolitan area, which has a population of over 36 million people.

Of those hospitalized, 58 people have severe symptoms, according to the Tokyo metropolitan government. A total of 2,258 people have died in Tokyo of COVID-19 since the first outbreak of the novel coronavirus in Wuhan, China, in 2019.

An estimated 28% of the Japanese population has received at least one shot of a COVID-19 vaccine as of July 13, according to Reuters.

“We all know that the vaccination program is progressing,” Kikuchi said.

“I myself have been vaccinated, as well as the Holy Father. But we basically have to decide for ourselves concerning this matter. In addition, we are not considering the idea of making it a criterion, that is whether one is vaccinated or not, for allowing participation in the Holy Mass.”

The guidance on church visits for visitors will remain in place for the Paralympic Games, which are scheduled to take place in the Tokyo metropolitan area from Aug. 24 to Sept. 5.

“Let us keep in mind that it is an important duty for us to protect not only our own lives but also to protect all those who have received God’s gift of life,” the archbishop said.

“On top of that, as we take adequate measures against COVID-19 infection, let us do our best to respond to the concerns of those in need. In this difficult situation, may the merciful hands of our Lord through our outstretched hands be extended to the many people facing crisis in their lives.” 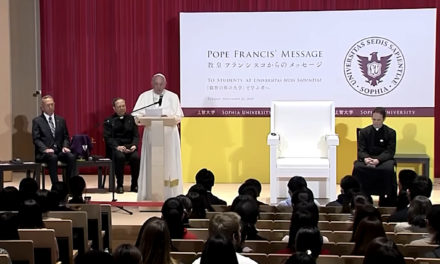 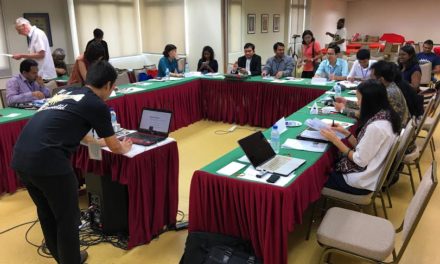 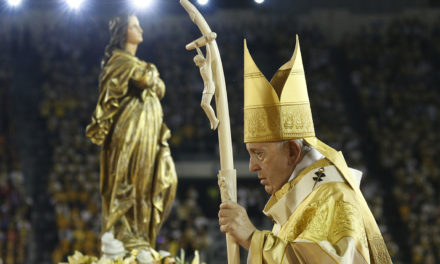