The country’s top Catholic universities on Sunday denounced a military official’s claim that their schools are hotbeds of communist recruitments.

In a joint statement, the Ateneo de Manila University, University of Sto. Tomas, and the De La Salle University described the allegation as irresponsible.

The Far Eastern University was also a signatory to the statement.

The universities were reacting to Lt. Gen. Antonio Parlade’s claim on Saturday that they are among the 18 schools in the country that are “recruitment havens for the New People’s Army”.

“This charge, though, is really ‘getting old’— a rehash of the public accusation the general made in 2018 — irresponsibly since cast without proof,” they said.

Parlade renewed the accusations more than a week after the Department of National Defense on Jan. 15 unilaterally ended accord with the University of the Philippines.

DND Secretary Delfin Lorenzana said they abrogated the accord, which regulated police and military operations inside UP campuses, because it is being used as “shield” for rebels to recruit students.

The four universities assured that they “value the Filipinos’ basic Constitutional rights of speech, thought, assembly, and organization”.

“We take as a sacred trust our primary responsibilities to promote learning and safeguard the rights of the young who are entrusted to our care,” the schools said.

“We are committed to this mission and have always held ourselves accountable to our primary constituents, the learners, and by extension, their parents,” they continued.

Like UP, they also stressed the need to “retain independence and autonomy from the State and other social institutions”.

“We therefore object to General Parlade’s statement and emphasize that our institutions neither promote nor condone recruitment activities of the NPA and, indeed of any movement that aims to violently overthrow the government,” they said. 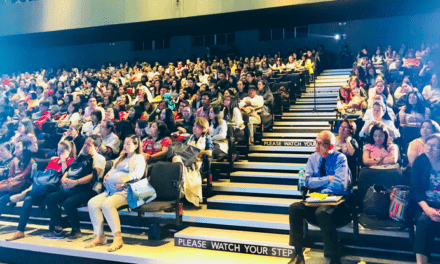 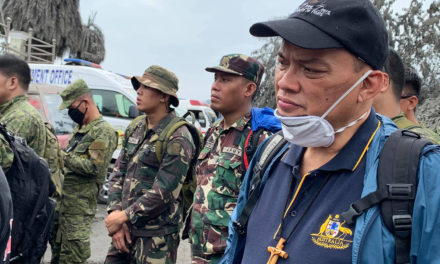 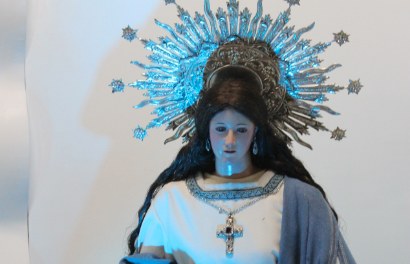