True story of Christian-Muslim solidarity nominated for an Oscar 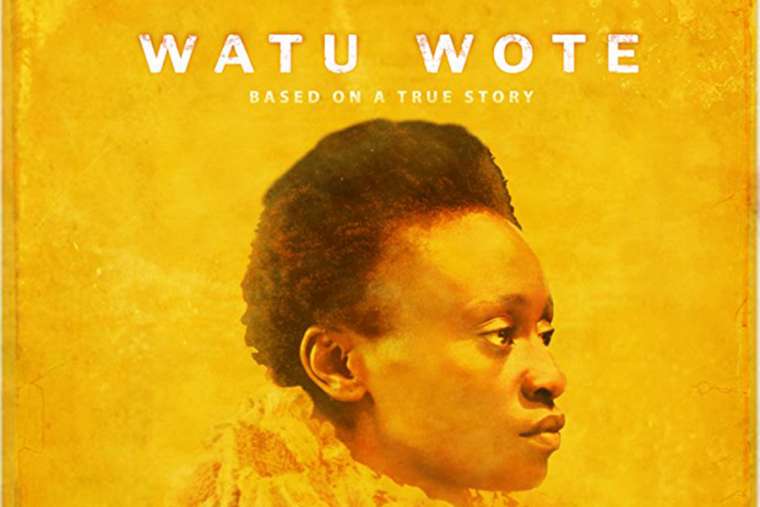 Amid the crime thrillers, historical dramas and love stories at the Oscars this year, one little-noticed short film tells a true story of religious solidarity in a face of terrorism.

When militants with Al-Shabab, an al-Qaeda affiliated terrorist group in East Africa, stormed a bus in Kenya in 2015, they ordered the more than 100 passengers to separate into Christians and Muslims, in order to kill the Christians present in the group.

The Muslims refused, however, shielding their fellow Christians and offering their hijabs so the women could not be identified by their religion. As a result of this act of solidarity, almost all of the passengers survived the attack.

The story is recounted in the short film “Watu Wote,” which is Swahili for “All of Us.”

The movie focuses on the character Jua, a Christian who is traveling to a relative’s house. Jua is uncomfortable getting on a bus surrounded by Muslims, and the film highlights the tensions between the two religious communities, before the two groups come together during the terrorist attack.

The 23-minute film has already won 29 awards – including best short film at the Brooklyn International Film Festival and the Biberach Film Festival – and is nominated for Best Live Action Short Film in the 2018 Oscars.

It was directed by Katja Benrath, as a graduation project for her master’s studies at Hamburg Media School. Writers include Julia Drache and Alexander Ikawah, and actors include Barhad Abdirahman, Faysal Ahmed, and Adelyne Wairimu.