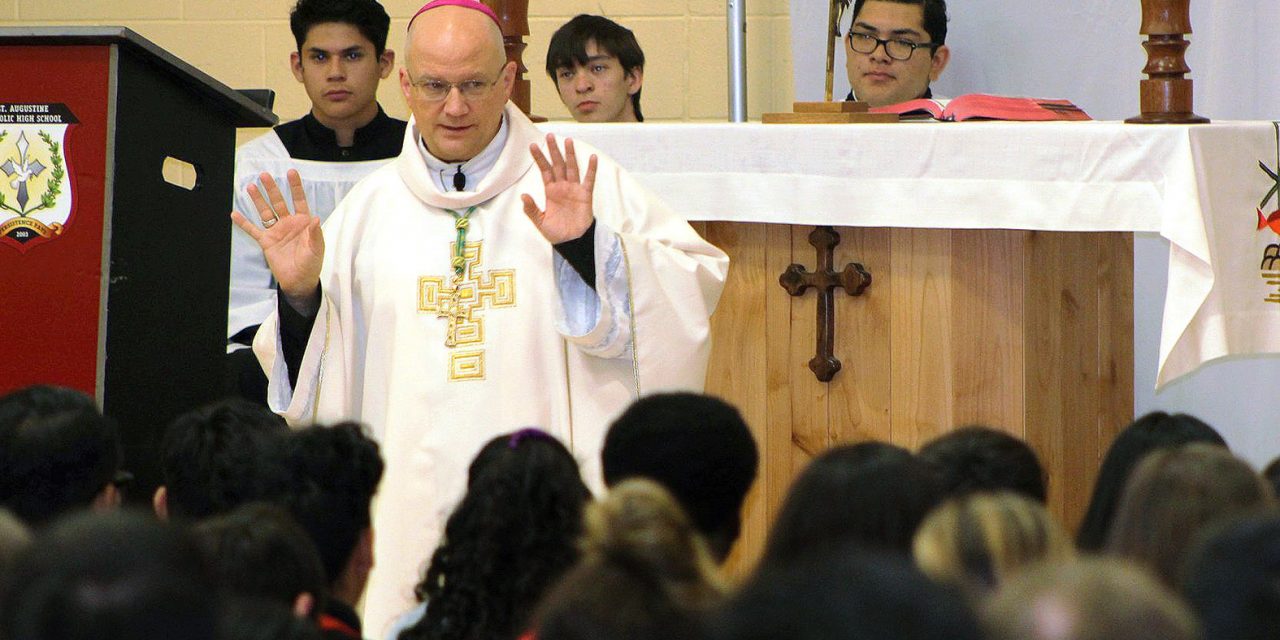 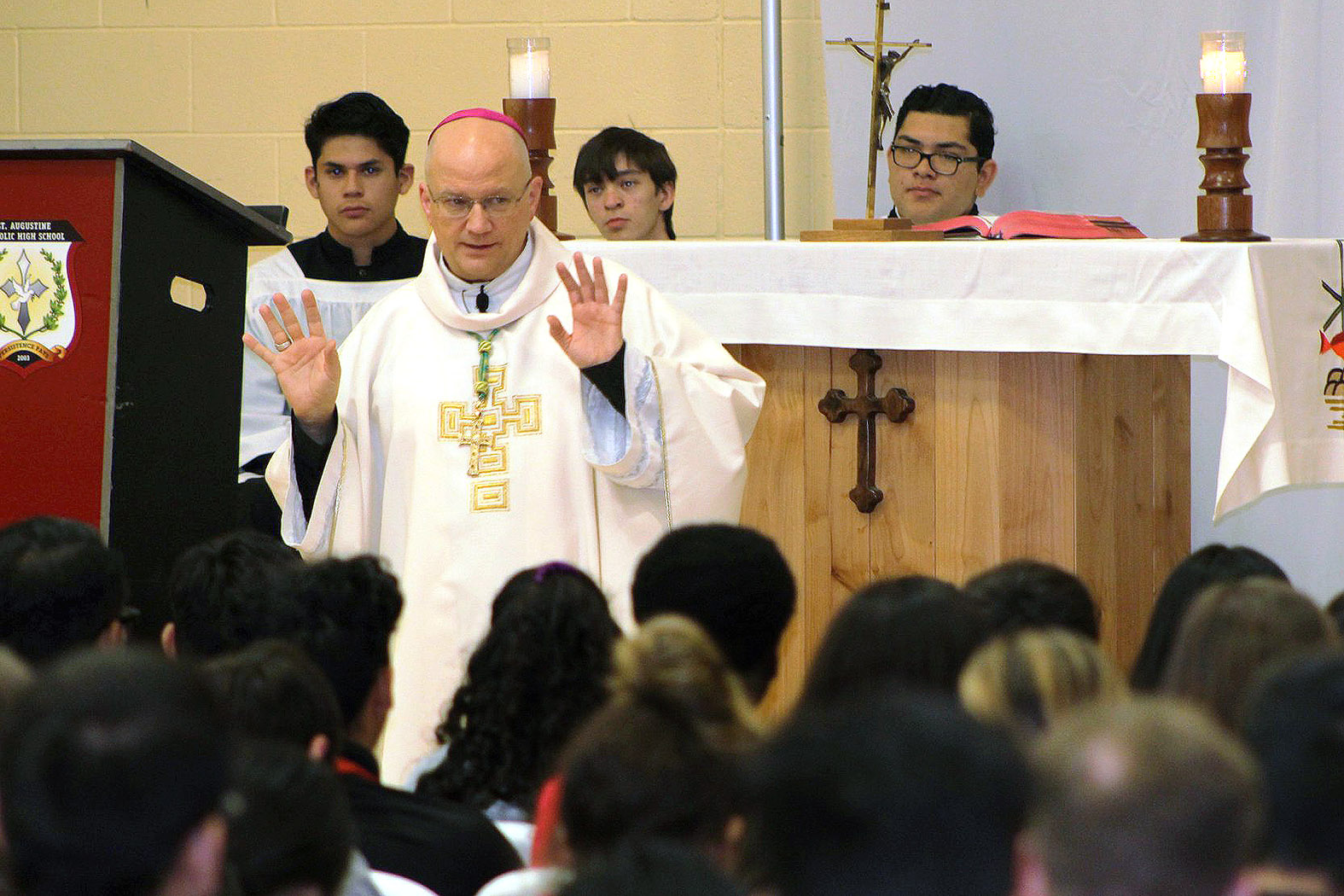 As cases of COVID-19 spike in Arizona, the Diocese of Tucson has once again suspended the public celebration of Mass to help fight the coronavirus pandemic.

“I wish to inform you that after a careful review of the medical situation, and hearing the recent concerns of our Governor and civic leaders on television, I have been advised by Diocesan leadership to suspend public worship,” Bishop Edward Weisenburger of Tucson announced July 1.

“This returns us temporarily to those protocols we were following just prior to the reopening of our parishes. You should anticipate a suspension of approximately four weeks but the matter will be reviewed daily and the suspension could be for a shorter or longer duration.”

According to KVOA, Arizona health officials reported 3,352 new cases of COVID-19 on Monday. Total cases reported have now surpassed 100,000, with nearly 2,000 deaths. As of Tuesday, about 25% of tests were coming back positive, a number that experts say far exceeds the 5% goal indicating adequate testing levels.

“Those who follow national news are aware that the State of Arizona has been referenced across the nation for our substantial spike in Covid-19 cases,” Weisenburger said.

“When the pandemic began I stressed that a primary factor on reopening would be the ability of our hospitals and medical personnel to respond adequately to the sick,” he noted, adding that the medical community has now said they are at a crisis point, with changes needed to prevent shortages in care.

The Diocese of Tucson had reopened Catholic parishes with added precautions on May 29, after parish-based public gatherings, including Masses, had been suspended beginning March 16 as part of national efforts to flatten the curve of the pandemic.

According to the Arizona Daily Star, the Tucson area has been hit particularly hard in the spike following the state’s reopening, pushing the healthcare system to the brink of being overloaded and forcing some patients to seek medical care at out-of-town hospitals. Residents of Pima County suffering from COVID-19 have been sent to hospitals in Albuquerque, San Diego, and Las Vegas.

Dr. Theresa Cullen, the Pima County health director, said the availability of beds in intensive care varies throughout the day, but, as of Monday, there are about 11 remaining beds in the Tucson area that are staffed with a critical care physician.

“We are in a critical situation right now. That doesn’t mean we’re unstable because you can be critical and stable. But our numbers keep increasing,” Cullen said, according to the Arizona Daily Star.

She said hospitals are referring patients when the staff does not believe long-term care can be adequately provided at their facility. Cullen said officials have discussed an alternate care site in Pima County, but no pop-up hospitals have yet been erected.

Bishop Weisenburger said parishes in the diocese will offer livestreaming videos of Mass online, noting that the only public Masses will be funerals and weddings, which will have a limit of 10 persons in the congregation. He said confessions will only be heard outdoors.

“The protocols we instituted for our parishes at the time of our reopening were sensible, thorough, and implemented with care and sensitivity,” he said. “When we are able to open up once again these protocols will be reinstated. But for now, where it is safe, pastors will arrange for an outdoor distribution of Holy Communion after members of the faithful have observed a Mass via technology.”

The bishop called for solidarity with those who are sick, scared, or unemployed, as well as the healthcare workers treating those who have been infected. He expressed his appreciation for the clergy and ministers who have fulfilled their vocations with fidelity and zeal even in the midst of the pandemic.

He also encouraged prayer for a quick resolution to the pandemic and asked Catholics to be examples of good social health practices.

“Let us pray that this suspension is brief and that we can soon be in one another’s company,” Weisenburger said. “Let us also be unified in our resolve to lead the way in battling this pandemic. The witness and example of our lives and the intensity of our prayers will surely help to heal the world.” 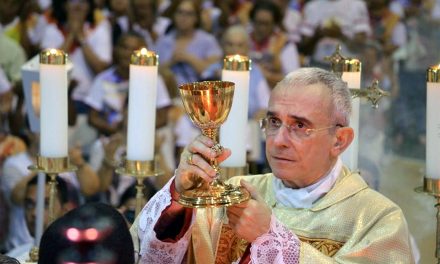 At least 9 Catholic bishops have died from the coronavirus 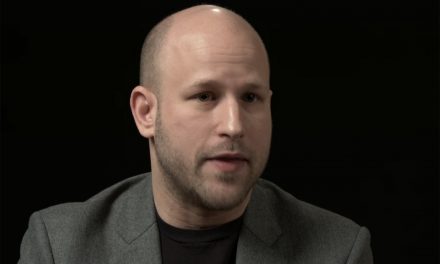 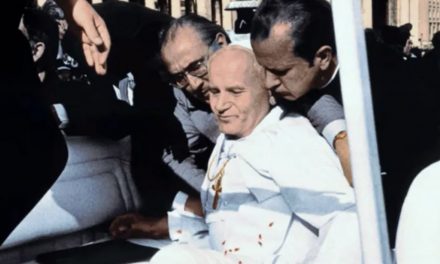 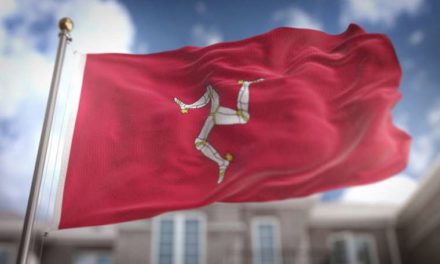