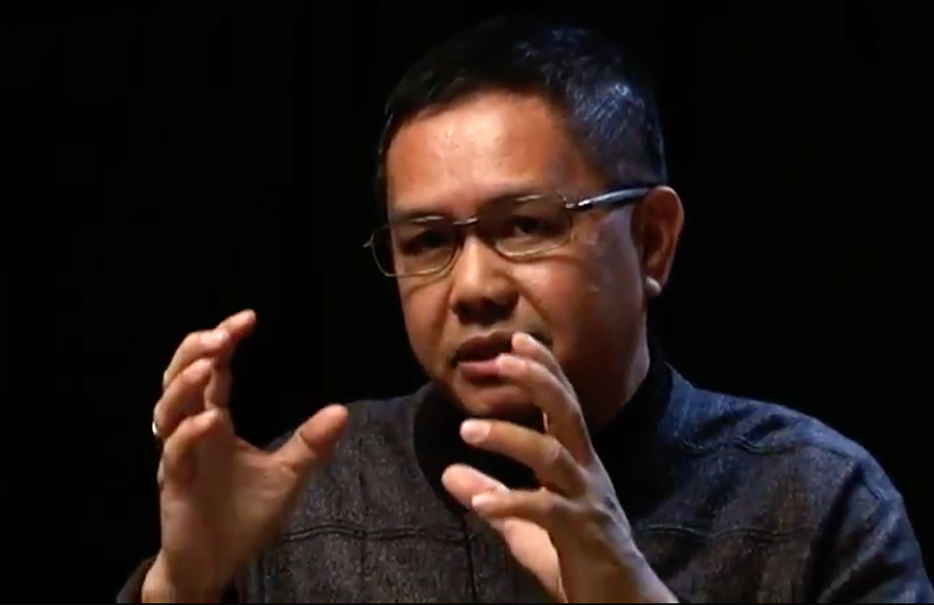 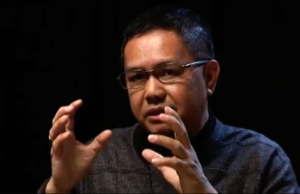 An official of the Catholic Bishops’ Conference of the Philippines responded to critics blasting Catholics schools over an increase in tuition rates.

Bishop Roberto Mallari of the CBCP Commission on Catechesis and Catholic Education said the institutions did not want to raise tuition but had to ensure that the quality of the schools wasn’t hurt.

“Private schools are forced to increase tuition and other fees to ensure effective curriculum implementation and maintain the quality of student services in general,” said Mallari.

The prelate also pointed out that they need to keep in step with the requirements of the industry, including the Department of Education (DepEd).

“DepEd and other quality assurance institutions require a set of standards that intend to promote student achievement and organizational effectiveness in response to the demands of ASEAN and the global work community,” he said.

Mallari said Catholic schools cannot just rely on the assistance provided by the government if they are to meet the required standards.

“The support given by the government to participating schools help substantially in increasing operational vitality. However, given the huge financial requirements in safeguarding student support services and teacher and staff development, among others, private schools often effect minimal fee increases to bridge finances,” he added.

According to him, the tuition fee increase came in consultation with the parents. “They were made to understand the principles and objectives of such,” he said.

On the other hand, the bishop said that Catholic schools will continue to offer scholarships and other subsidy initiatives to help poor but deserving students.

“Private schools return the cost of fees in terms of keeping quality as an imperative,” Mallari said.

The DepEd has earlier approved the tuition fee increase of 212 private schools in Metro Manila for school year 2018-2019. 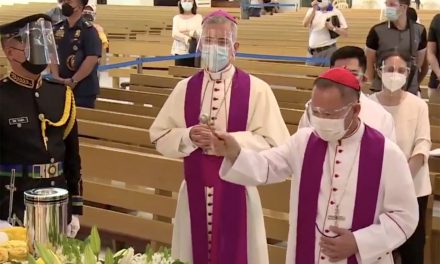 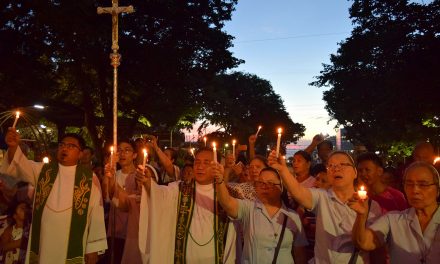 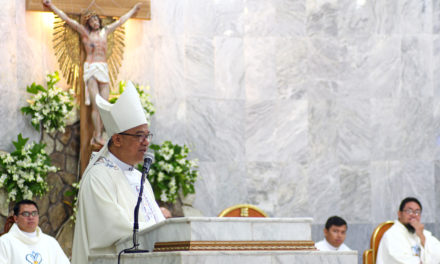 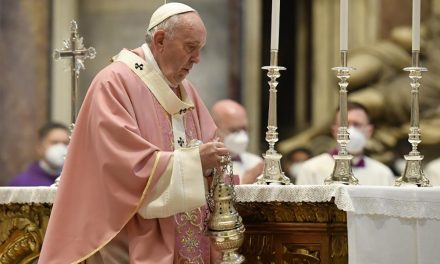