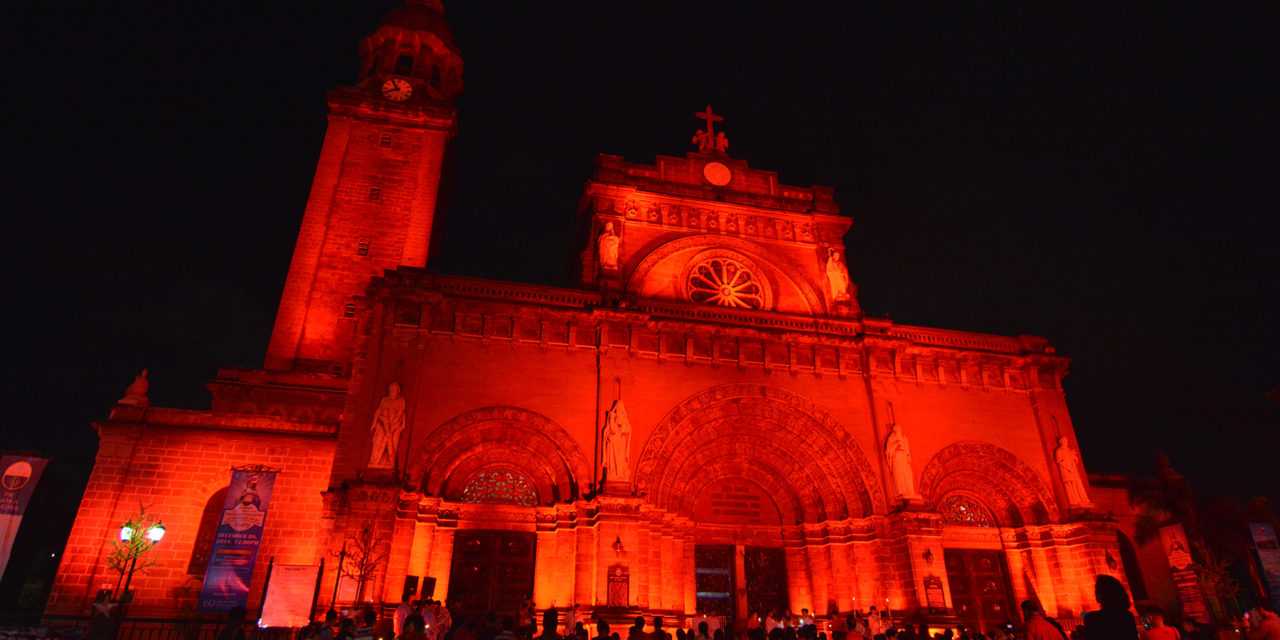 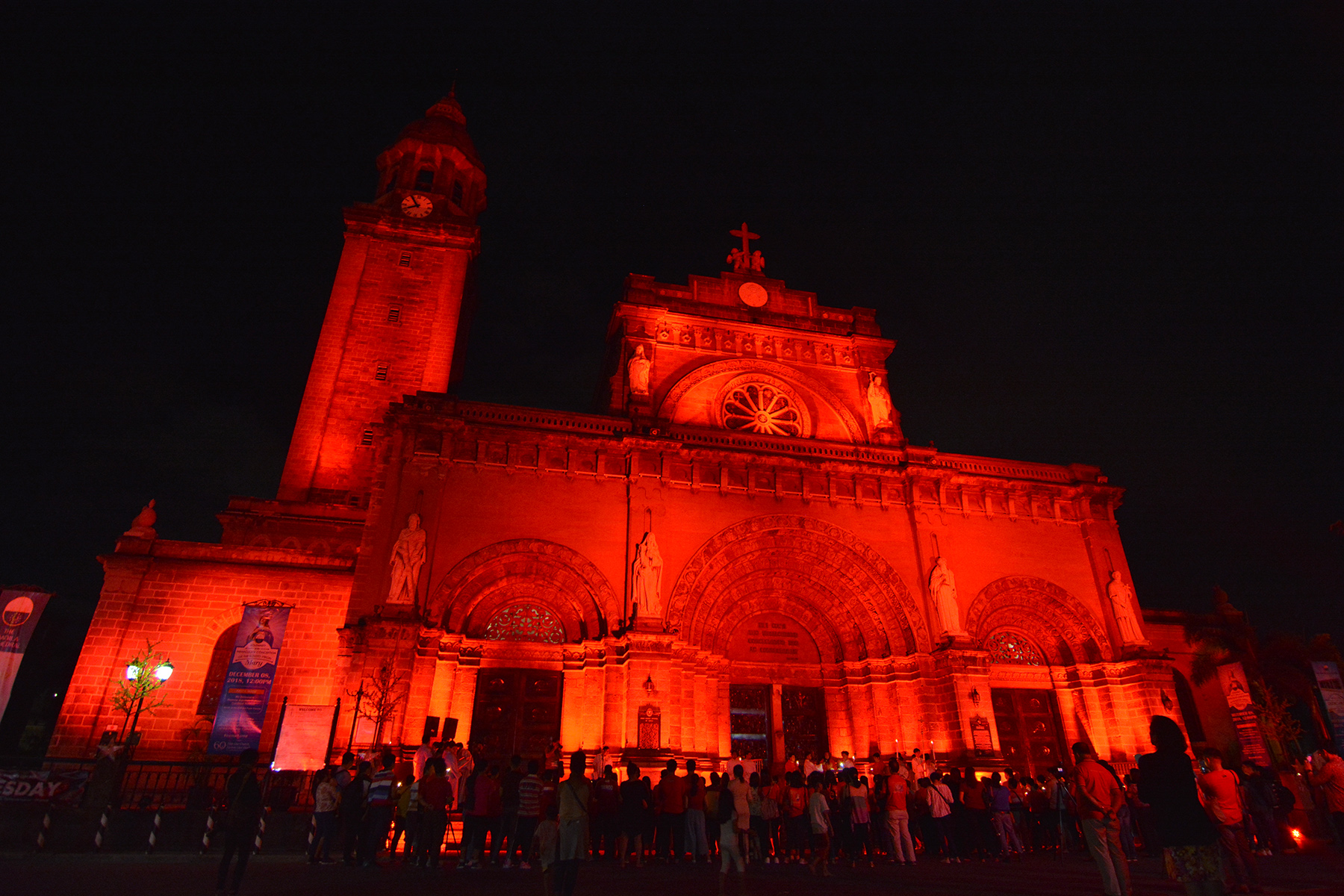 The Manila Cathedral marks “Red Wednesday” to highlight the plight of persecuted Christians around the world, Nov. 28, 2018. CBCPNEWS

WASHINGTON— On May 28, the U.N. General Assembly adopted a resolution establishing Aug. 22 as the Day to Commemorate Victims of Violence Based on Religion.

The resolution invites all member states, relevant organizations, civil society, individuals and the private sector to observe the international day and show appropriate support for victims of religiously motivated violence.

In the wake of recent religiously motivated terrorist attacks, the resolution notes a serious concern for “continuing acts of intolerance and violence based on religion or belief against individuals, including against persons belonging to religious communities and religious minorities around the world, and at the increasing number and intensity of such incidents.”

Poland initiated work toward the commemorative day, but united with Brazil, Canada, Egypt, Iraq, Jordan, Nigeria, Pakistan, Poland, and the United States to co-draft the resolution.

“The right to freedom of thought, conscience and religion, which is commonly referred to as the right to freedom of religion or belief, is a universal right of every human being and the cornerstone of many other rights,” Polish Minister of Foreign Affairs Jacek Czaputowicz said in his keynote speech before the vote.

In response, the U.S. Commission on International Religious Freedom in Washington issued a statement praising the resolution.

“We applaud the U.N. General Assembly for adopting this resolution, which acknowledges and honors victims of violence based on religion or belief around the world,” said Tenzin Dorjee, chair of the commission. “But we must not stop at condemnation. Like-minded governments must also increasingly work together to hold perpetrators accountable, whether they are state or nonstate actors responsible for the abuses.”

The Vatican, too, commented on the resolution after its adoption in a statement released by its Permanent Observer Mission to the U.N. The statement recalled the recent religiously motivated violence in Sri Lanka, New Zealand, California and Burkina Faso.

“This resolution and the international day it establishes is an opportunity for the international community to focus on the victims and to strengthen efforts to eradicate such violence and acts of terrorism targeting persons because of their religion or belief,” it said.

The Vatican also reminded the U.N. that religion and belief cannot be blamed for these acts. They are, rather, deviations from religious practices and must be condemned. 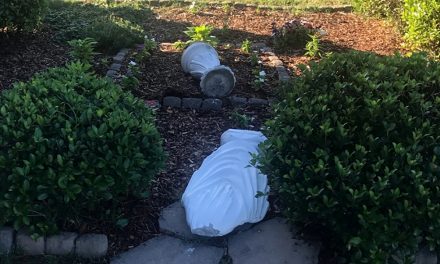 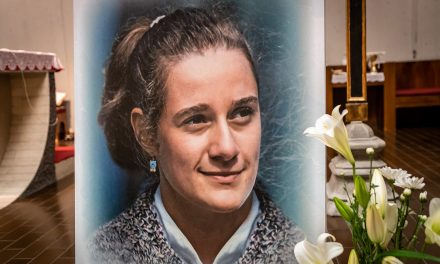 A new pro-life saint? This Italian mother sacrificed her life for her unborn baby 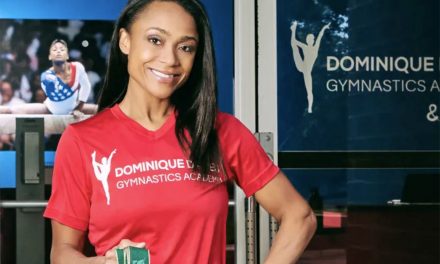