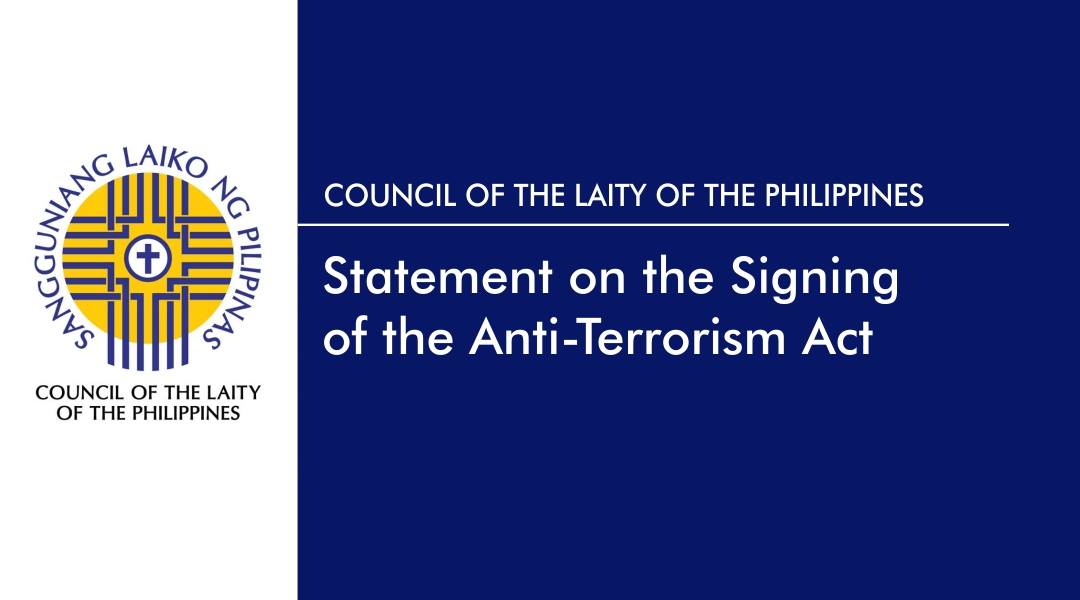 The Sangguniang Laiko ng Pilipinas strongly condemns the rail-roading of and the signing into law of the 2020 Anti-Terrorism Act (ATA), especially at this epoch when the confirmed cases of Covid-19 are peaking and that millions of Filipinos are going through extreme suffering.

We support the legal luminaries, constitutionalist and lawmakers who petitioned the Supreme Court to declare the 2020 ATA as unconstitutional and a threat to the basic freedoms we continue to fight for in a democratic society.

No less than the United Nations High Commissioner on Human Rights, in its Report on the Human Rights Situation in the Philippines, has taken cognizance of the clear and present danger posed by this Anti-Terrorism Act, stating:

The proposed 2020 Anti-Terrorism Act, slated to replace the already problematic Human Security Act, dilutes human rights safeguards, broadens the definition of terrorism and expands the period of detention without warrant from three to 14 days, extendable by another 10 days. The vague definitions in the Anti-Terrorism Act may violate the principle of legality.

We call on the magistrates of the highest court of our land to heed the call of Truth, Justice and Peace and declare the 2020 Anti-Terrorism Act as undemocratic, unconstitutional and anti-Filipino!


For the Laiko Board of Directors, 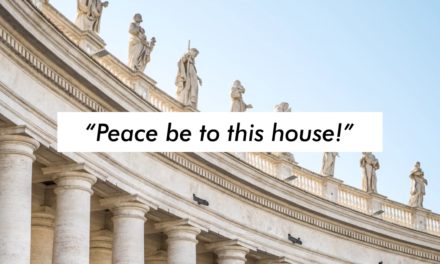 Good politics is at the service of peace 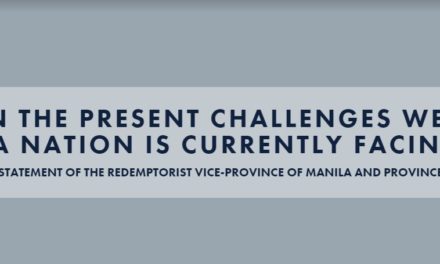 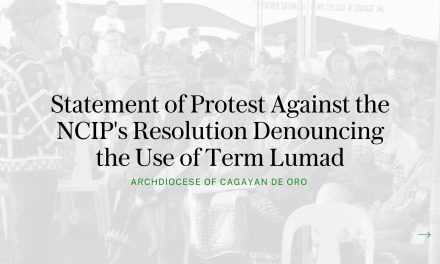 Restorative, rehabilitative and with access to effective legal representation