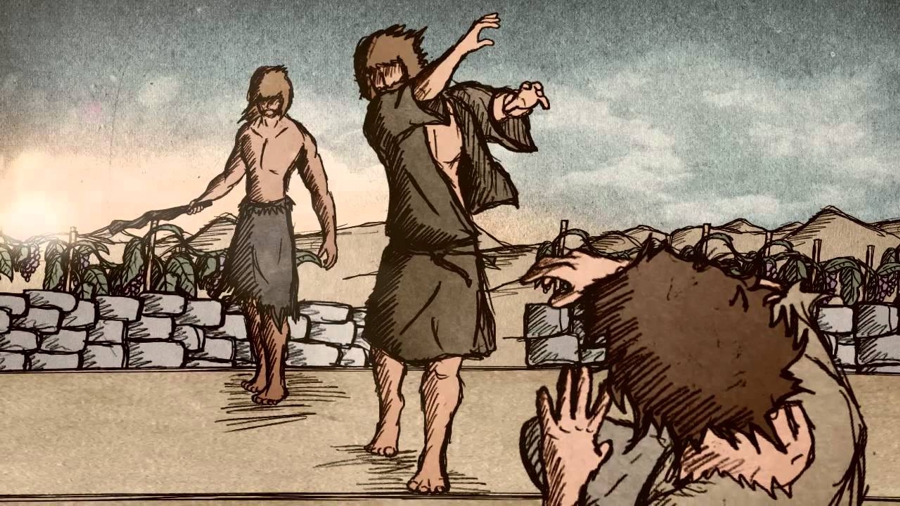 IN accord with his plan that all men might be saved and come to the knowledge of the truth (1 Tim 2:4), God chose Israel not out of any merit on her part, but on the contrary despite her sinfulness and weakness, and because of his love for her (Ezek 16:4-8).  God ignored Israel’s sins and made her his very own people (Isa 1:3), or in the language of the parable in today’s Gospel, his vineyard (Matt 21:28; Isa 5:7).  He gave her the law to distinguish Israel from other nations.  God wanted Israel to become a light of all nations, through whom all peoples will be saved. Thus Isaiah: “All nations shall come and say, ‘Come, let us climb the Lord’s mountain, to the house of the God of Jacob’” (Isa 2:3a).  God wanted her to become the model community in which God dwells, a community where justice, peace and righteousness prevail (Isa 2:4).  Israel, therefore, does not belong simply to the political history of humanity; rather, by divine election, she was constituted the center of the history of salvation.

Israel failed in the mission God gave her.  The first reading makes an account of Israel’s failure: God looked for judgment, but he found bloodshed; he searched for justice, but discovered the cry of the poor (Isa 5:7).  In the view of the prophet Isaiah, the land of Israel was full of land grabbers (5:8-9), bribery and violation of human rights (5:23).  God sent prophets to bring Israel to faithfulness and make her listen to his will (Jer 7:3),  But Israel killed the prophets that were sent to her (2 Chr 24:21; Luke 13:34).  She even rejected and killed God’s only Son.    Because the nation did not live up to the covenant, God took away the vineyard from her and gave her to a new people, the Church. The new people in the parable are none other than the Church.  This is what the “others” who received the vineyard mentioned in the parable (Matt 21:41) meant. Which is why, in the last supper, Jesus spoke of the new covenant (Luke 22:20), to signify that a new partner has been chosen to renew Israel.

The early Christians gradually realized that their call was to be the renewed people of Israel.  This is implicit, for instance, in Jesus’ final words to Peter: “In the new age when the Son of Man takes his seat upon a throne befitting his glory, you who have followed me shall likewise take your places on the twelve thrones to judge the twelve tribes of Israel” (Matt 19:28).  But in Paul, this is explicit, because the apostle already addresses the community as the renewed Israel: “Peace and mercy on all who follow this rule of life and on the Israel of God” (Gal 6:16).   As a renewed people, the Church is not to repeat the mistakes of Israel; hence, she has to realize that she is given a big responsibility to embody the features of the Kingdom of God in her life and mission.  This is the reason why in the parable, the Gospel makes a loose quotation from Isa 5:1-7 to compare the Christian community with the people of Israel.  A similar point is stressed in the 2nd Reading: the Church must live what she has received from God; she must have Christ as the center of her life. “Keep on doing what you have learned and received and heard and seen in me” (Phil 4:8-9).

The Gospel, like the 1st and 2nd Readings, calls for our self-examination as a new people of God, even as the Arroyo Administration should have closed examined itself whether it remained faithful to the people power that had installed her.  As a community that has been called to embody the values of the Kingdom of God, the Church, like every Christian community, is to take seriously her vocation, and the responsibility given her for the salvation of mankind.  In this self-examination, she could raise, for a start, the following questions: Has she progressed in her journey as a people, or is she simply repeating in her life the sins of Israel?  If today God visits her, will he find wild grapes in his vineyard?  Will he discover in the Christian community land grabbing, bribery, violations of human rights, bloodshed?  Instead of peace, will he find violence and war?  Instead of justice for the poor, will he unearth exploitation and marginalization?  Instead of care and sharing, will he find greed and corruption?  These and similar questions could be raised today by the Christian community in her self-examination. 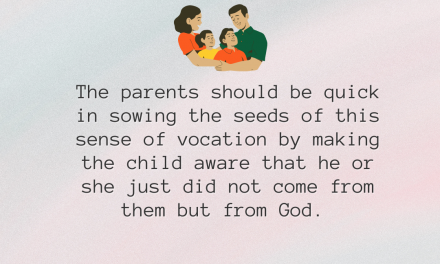 “The harvest is abundant but the laborers are few” 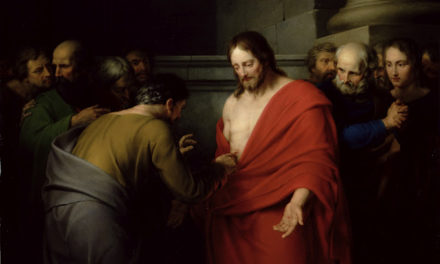 The Risen Lord is alive in the New Community 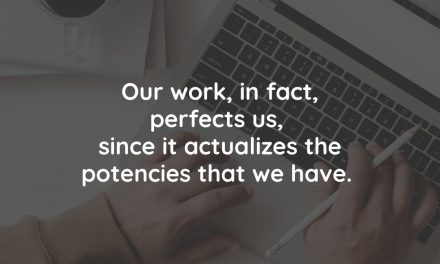 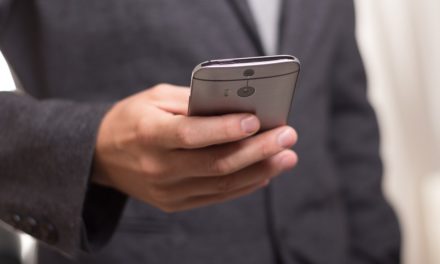