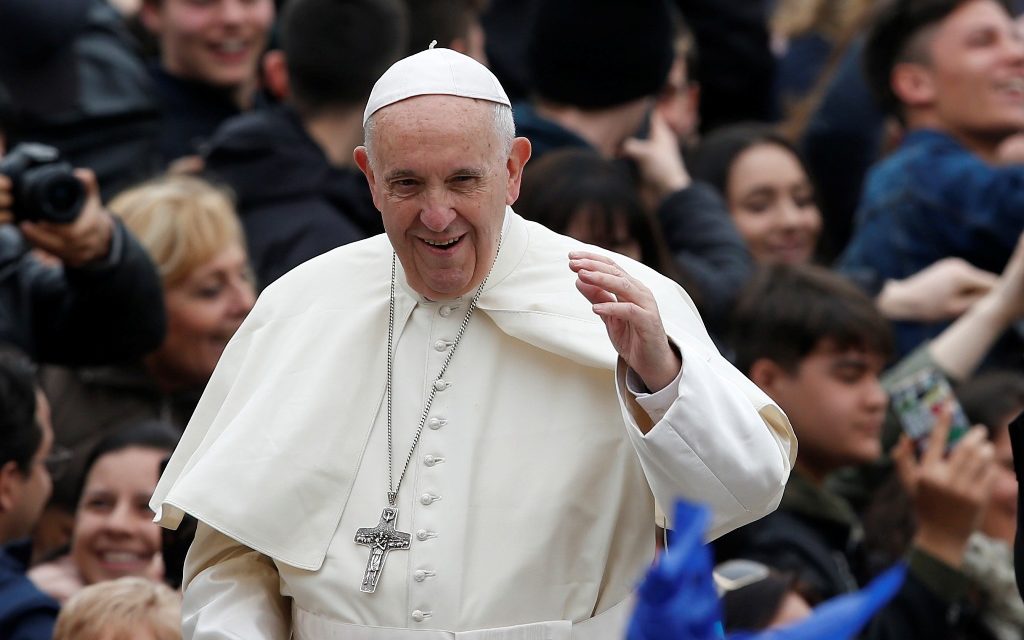 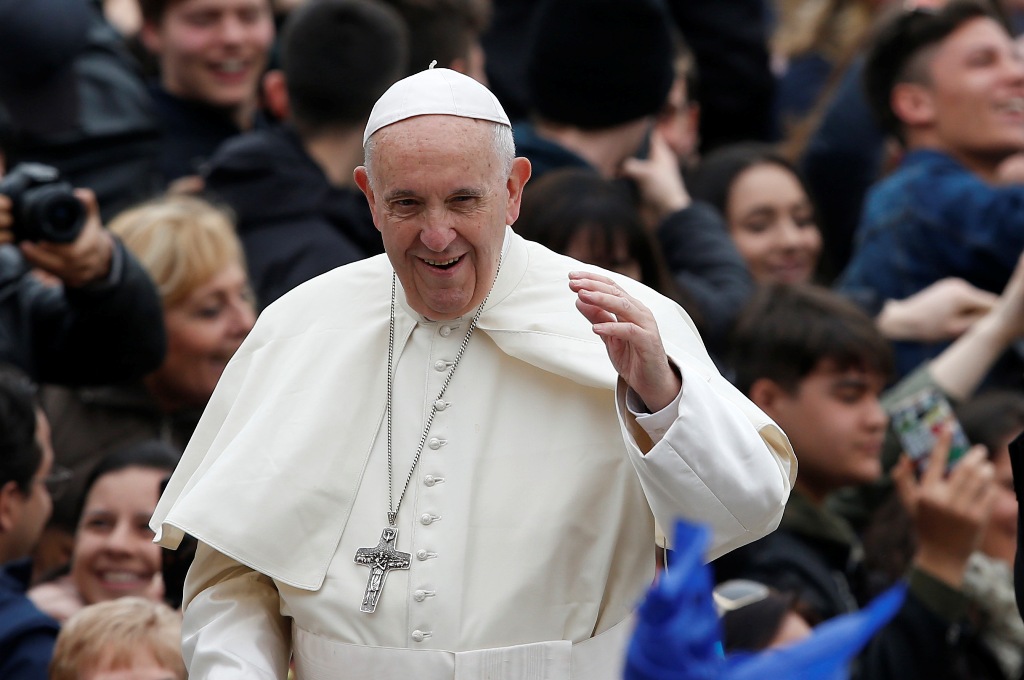 Pope Francis greets the crowd during his general audience in St. Peter’s Square at the Vatican April 11. PAUL HARING/CNS

Pope Francis will preside over a consistory to approve several canonizations, the Vatican announced.

The May 19 consistory, which the Vatican announced April 11, will most likely confirm the canonization dates of Blesseds Paul VI and Oscar Romero.

The meeting of cardinals and promoters of the sainthood causes, also known as an “ordinary public consistory,” formally ends the process of approving a new saint.

While no date has been formally announced, Cardinal Pietro Parolin, Vatican secretary of state, has said that Blessed Paul’s canonization will take place at the end of the Synod of Bishops on youth and discernment, scheduled for Oct. 3-28.

At a meeting March 6 with Cardinal Angelo Amato, prefect of the Congregation for Saints’ Causes, Pope Francis recognized a miracle attributed to Blessed Paul, who was born Giovanni Battista Montini and was pope from 1963 to 1978.

The same day the pope, who has expressed his admiration for Blessed Romero on several occasions, also signed the decree recognizing a miracle needed to advance the slain archbishop’s sainthood cause.

Although Blessed Romero’s sainthood cause was opened at the Vatican in 1993, it was delayed for years amid a wider debate over whether he had been killed for his faith or for taking political positions against the Salvadoran government and against the death squads that were operating in his country.

Blessed Romero was assassinated in 1980 while celebrating Mass in the chapel of a local hospital, one day after calling on the government to end its violation of human rights against the population. 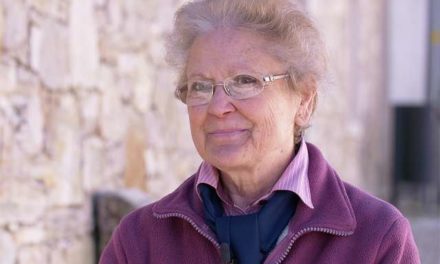 Niece of Fatima visionaries reflects on her remarkable family 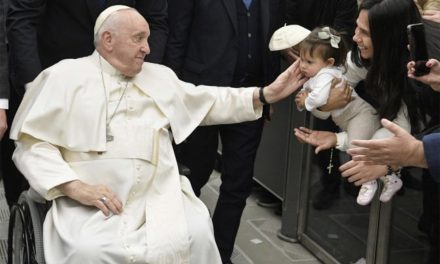 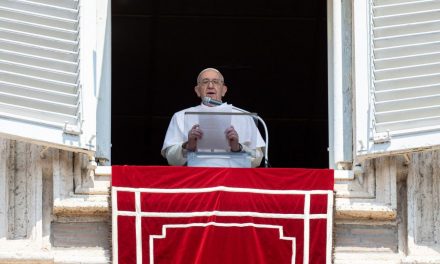 Pope Francis: Faith is like fire, not a lullaby