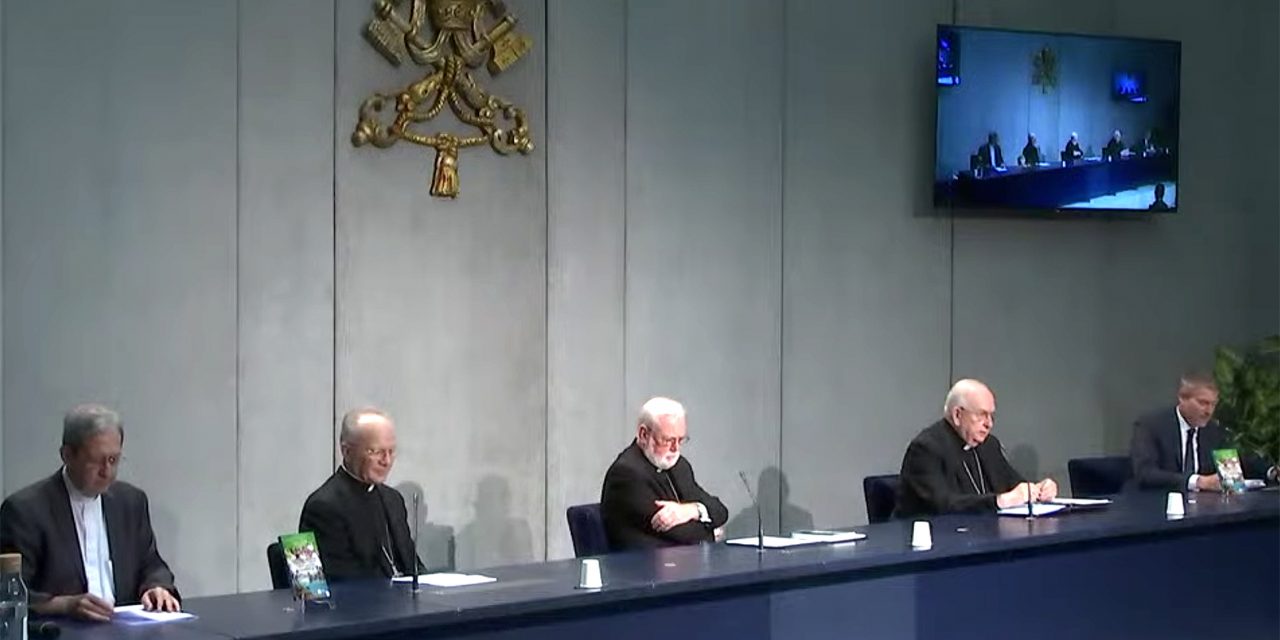 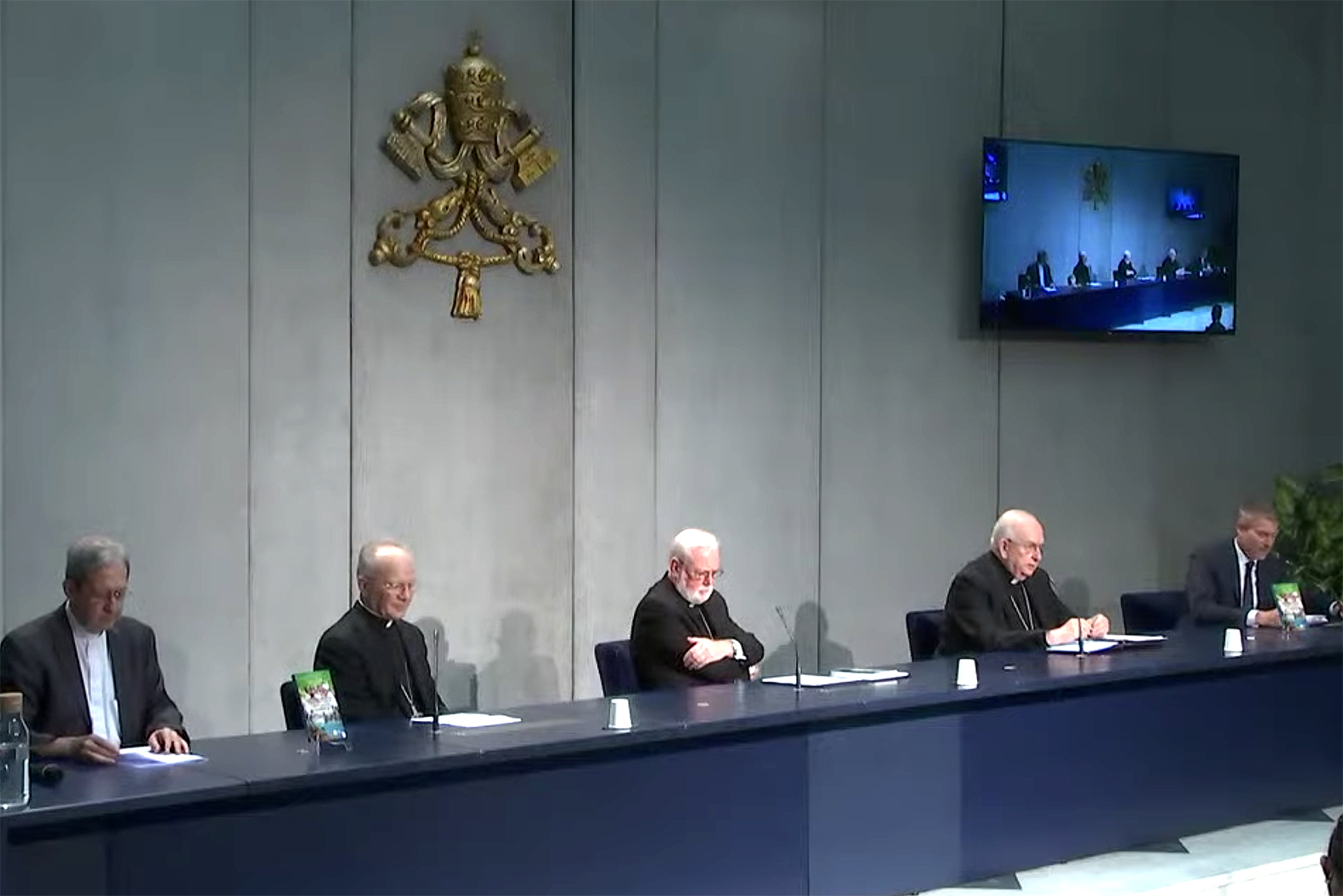 The Vatican has cited a central Philippine diocese for being the first to switch to renewable energy in the whole Catholic Church.

In a new document, the Vatican acknowledged the Diocese of Maasin in Southern Leyte province for leading the Church in the use of solar energy.

“The Diocese of Maasin has become the first diocese in the world to equip all parishes with solar panels,” part of the 265-page document read.

Released on June 18, the fifth anniversary of Pope Franciss encyclical Laudato sì, the book aims to guide Catholics on how to bring out concrete ecological actions.

Titled “Journeying Towards Care for our Common Home: Five Years After Laudato Sì”, the book also contains “best practices” of the different countries and organizations from all over the world.

In 2018, the Maasin diocese allowed the wide-scale installation of solar panels in its 42 parishes with the help of WeGen, a next generation energy-tech business, as its supplier of technology and manpower.

The Vatican document also cited the renewable energy advocacy of the Philippines’ Episcopal Commission on the Laity.

The lay apostolate body has also partnered with WeGen to encourage the use of solar energy in church institutions and communities.

“In this project, they also promote information and communication campaigns to spread the teachings of Pope Francis and the Laudato si,” the document stated.

The document was drafted by the “Holy See Interdicastery Table on Integral Ecology”, which was created in 2015 to evaluate ways to best promote and implement integral ecology. 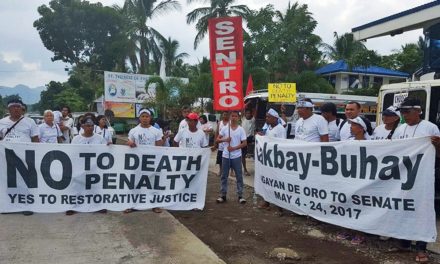 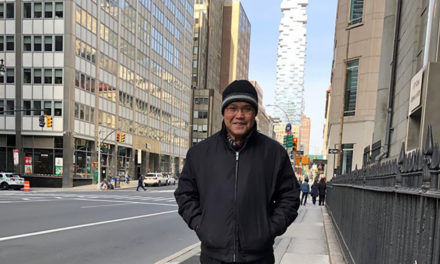 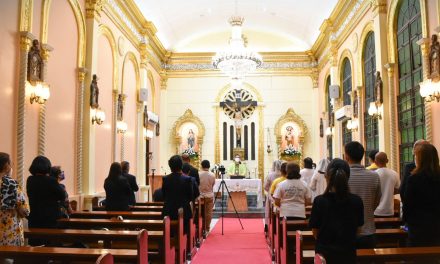