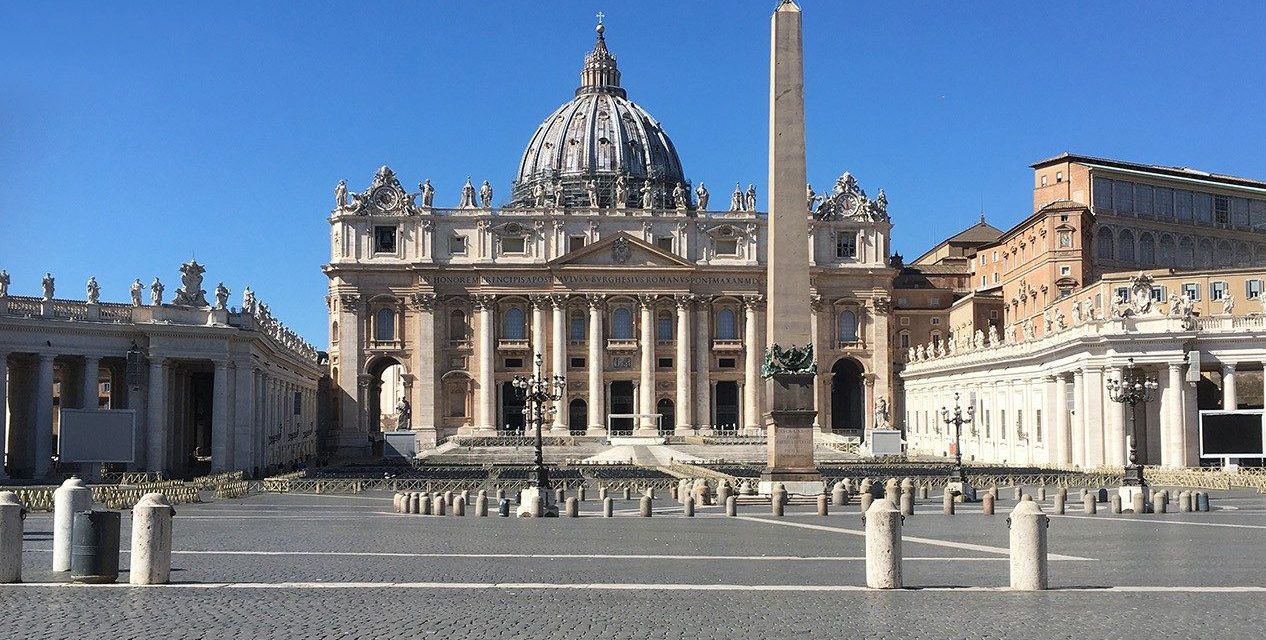 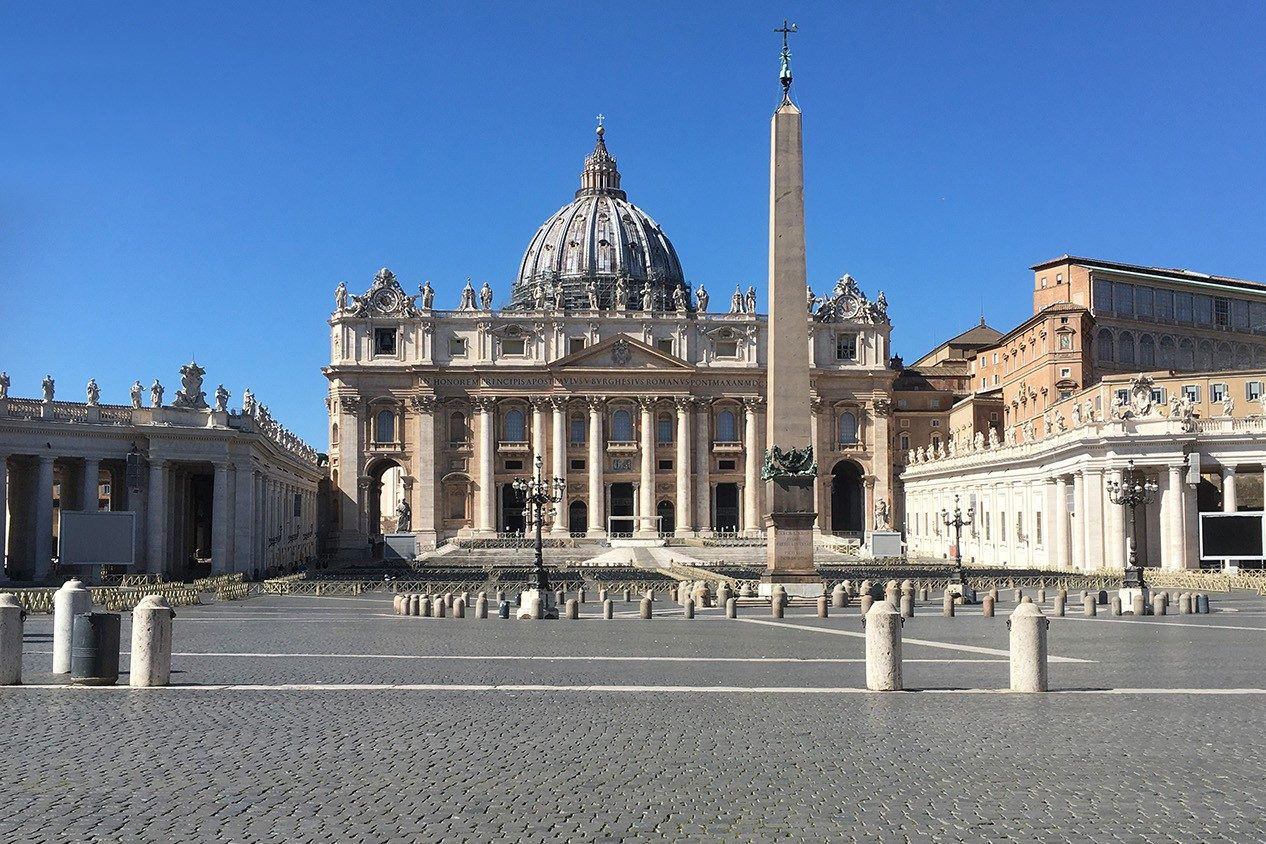 VATICAN— The Holy See has announced that new “measures” have been taken against officials at the Vatican Secretariat of State as part of ongoing investigations into financial dealings at the curial department.

In a statement sent to journalists April 30, Holy See press officer Matteo Bruni said that in response to “some questions from journalists,” he could confirm “that individual measures had been arranged for some employees of the Holy See, at the expiry of those adopted at the beginning of the investigation of financial and real estate investments of the Secretariat of State.”

The release confirms that a months-long Vatican investigation is ongoing, which aims to dig into complicated financial transactions and investments made by officials at the secretariat over a period of years.

The Vatican has offered few updates in recent months on a scandal that Pope Francis called last year “not yet clear.”

During an inflight press conference in November, the pope said that “it passed what passed: a scandal,” Francis said in response to a question about the London investment. “They have done things that do not seem clean.”

Although the Vatican’s Thursday statement did not list the “individuals” to which it referred, the confirmation is in apparent reference to officials suspended following a series of raids conducted by Vatican gendarmes as part of investigations into a controversial London property deal organized by the Secretariat of State.

On February 18, the Vatican press office confirmed that investigators had raided the office and home of Msgr. Alberto Perlasca, the former head of the administrative office at the First Section of the Secretariat of State.

A Vatican statement released at the time said that investigators seized documents and computer equipment, executing a warrant issued by the Vatican City’s Promoter of Justice, Gian Piero Milano, and his deputy, Alessandro Diddi.

The February statement confirmed that “the measure was taken in the context of the investigation into financial investments and the work of the Secretariat of State.”

Vatican authorities have been investigating financial activities at the Secretariat of State since October, when gendarmes staged similar raids at the offices of the secretariat and the Vatican’s Financial Information Authority. Those raids resulted in the suspension of four staff members at the Secretariat of State as well as the then-director of the Vatican’s Financial Information Authority.

The raids on Perlasca’s home and office were in connection with “interrogations” of the five suspended officials, the Vatican explained in February.

The five officials suspended following the October raids included Msgr. Mauro Carlino, who oversaw documentation at the Secretariat of State, along with layman Tomasso Di Ruzza, then the director of the Vatican’s Financial Intelligence Authority, and Dr. Caterina Sansone, who worked as an administrative officer in the Secretariat of State.

Di Ruzza was replaced as director of the AIF in April.

It is unclear whether the “individual measures” cited in the April 30 statement refer to an extension of existing suspensions, the dismissal of the officials, or some other action by Vatican officials.

The investigation is focused on a complicated series of financial transactions through which the Secretariat of State acquired a luxury property development in London for hundreds of millions of euros.

Two of the four suspended officials at the Secretariat of State, Carlino and Sansone, were registered directors of a UK-registered holding company, London 60 SA Ltd., though which the building is controlled by the secretariat. Both were removed as directors last year.

CNA has reported that the property was acquired by the Secretariat of State in a staggered series of purchases financed through loans by two Swiss banks, Credit Suisse and BSI. BSI was subsequently closed by financial authorities for systematic failures to prevent money laundering activity.

The building, at 60 Sloane Avenue in west London, was bought from Italian financier Raffaele Mincione, who arranged the Vatican’s purchase through a string of his own companies and investment funds, making hundreds of millions of euros in profit from the deal.

Following the removal of Carlino and Sansone last year, the sole remaining director of London 60 SA Ltd. is Mr. Luciano Capaldo, an architect. According to his resumé Capaldo specializes in “real estate valuation” and “project-property design and management.”

Calpaldo is also a former chairman of Imvest, a property development company listed in Rome. In 2016, Imvest offices were raided by Italian financial police in connection to charges of coordinated fraud, submission of false budgets, and false accounting.

The architect has also served as a director of several other companies, including Odikon Services, which is the subject of a lawsuit for fraud in the UK, and currently suspended by the UK’s Financial Conduct Authority. 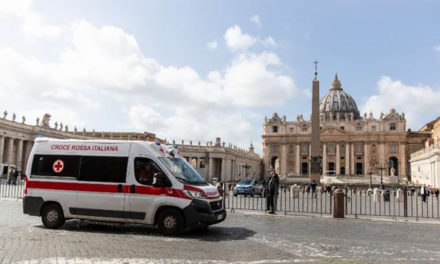 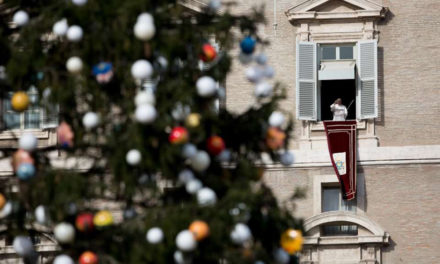 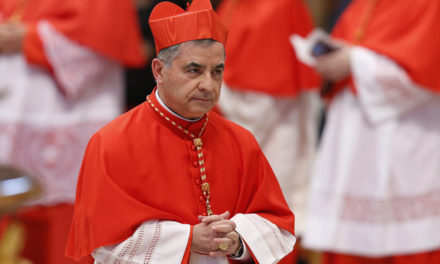 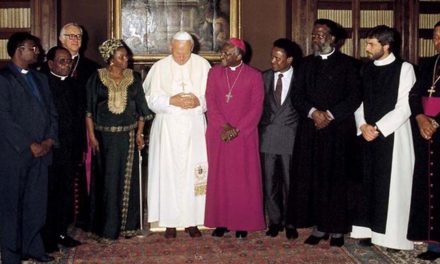