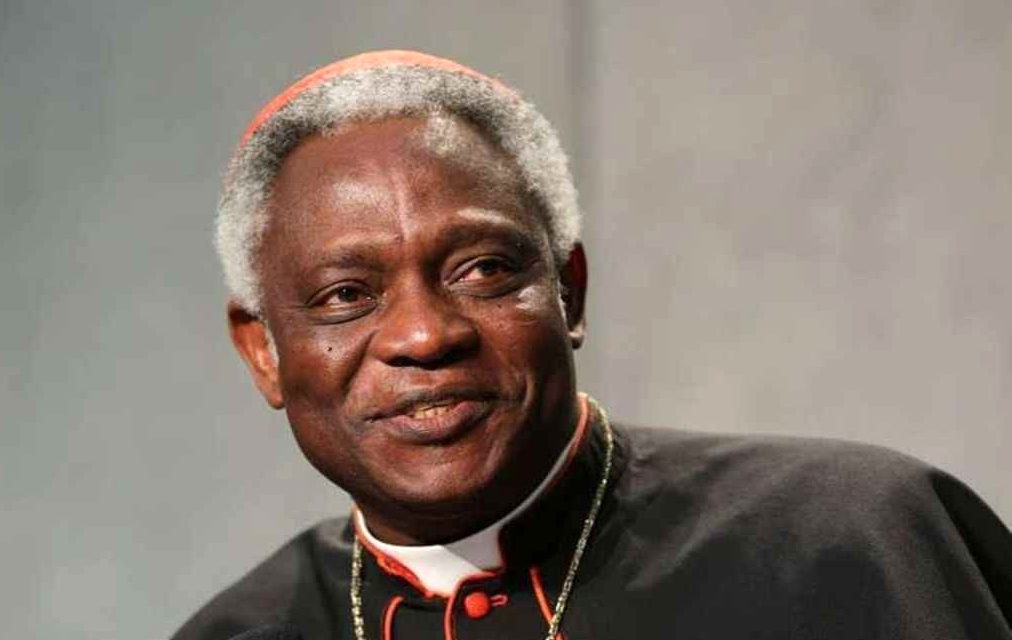 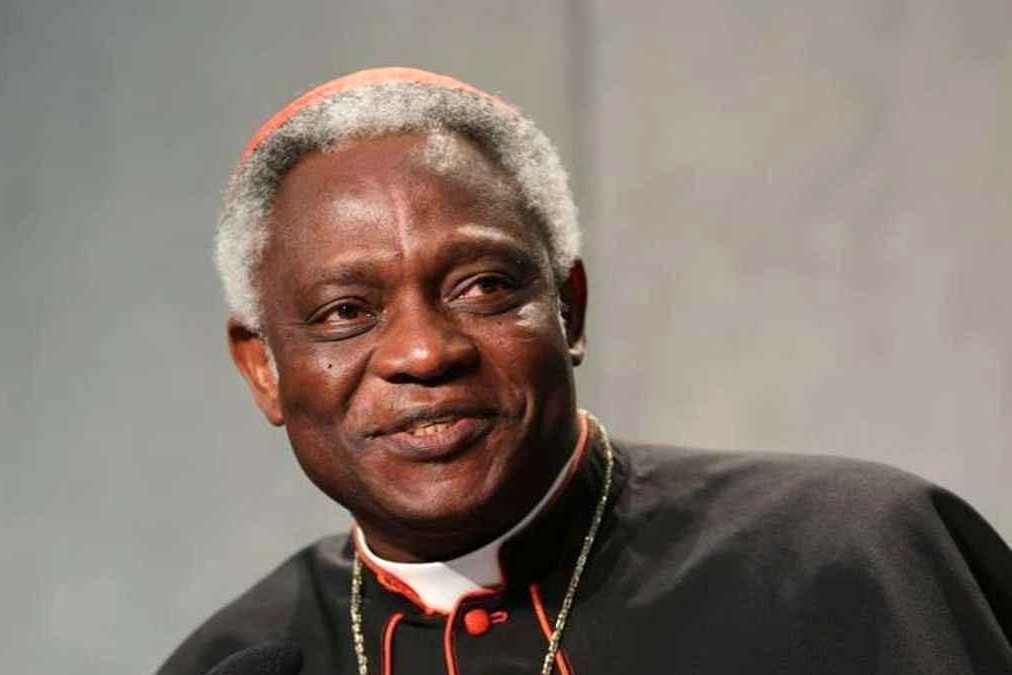 VATICAN— The Vatican is creating a commission to provide local aid and tackle issues related to the fallout from the coronavirus pandemic, according to a statement released Wednesday.

The group, created at the request of Pope Francis, will work in collaboration with the Roman Curia and specifically the Dicastery for Promoting Integral Human Development.

The commission has been formed “to express the concern and love of the Church for the whole human family in the face of the COVID-19 pandemic, above all through the analysis and reflection on the socio-economic and cultural challenges of the future and the proposal of guidelines to face them,” according to the April 15 announcement.

The commission will be headed by the leadership of the Integral Development dicastery: prefect Cardinal Peter Turkson, secretary Archbishop Bruno-Marie Duffé, and new deputy secretary Fr. Augusto Zampini. The directorate will report directly to Pope Francis.

Speaking to Vatican Media, Turkson said that Pope Francis has expressed his concern at the crisis caused by COVID-19 “and for the dramatic scenarios on the horizon.”

Pope Francis “told us not to waste time, to get down to work immediately,” the cardinal said in the April 15 interview. “We must act now. And we must immediately think about what will happen next.”

“It is important to begin to reason immediately about what lies around the corner so as not to be unprepared,” Turkson argued, noting that “the health crisis has already triggered an economic one.”

“The risk is that a social crisis will be provoked if this economic crisis is not dealt with immediately.”

The commission is planning to have five working groups focused on different tasks related to the current crisis and to the aftermath of COVID-19.

One of these groups will focus on researching the post-coronavirus world in the areas of environment, economy, work, health, politics, communication, and security.

Another working group will be centered on giving assistance to the local Churches, in cooperation with pontifical aid organization Caritas Internationalis.

Turkson said “our mission is not to replace the action of the local Churches, but to help them and be helped by them.”

The Secretariat of State’s section for relations with states will head up a working group overseeing possible initiatives regarding international relations.

Turkson said the group dedicated to funding “will be responsible for finding the necessary funds in a transparent manner, by promoting a virtuous movement of wealth.”

The cardinal also said that the commission would involve other institutions in its work, such as Georgetown University, the World Resources Institute, and Potsdam University.

“There is a need for courage, for prophecy,” Turkson said. “The pope made this clear in his Urbi et Orbi message. This is not the time for indifference, selfishness or divisions, because the whole world is suffering and must find itself united in confronting the pandemic.”

Turkson advised states to relax international sanctions and called for the debt burdens of the poorest countries to be reduced or forgiven.

He also urged a global ceasefire and an end to the manufacture and trafficking of weapons.

“It is time to enable all states to meet the greatest needs of the moment,” he said. 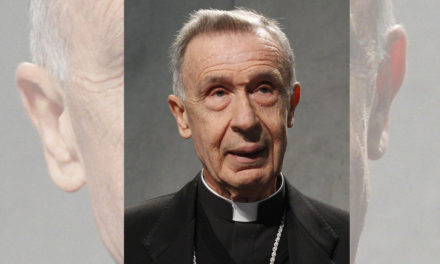 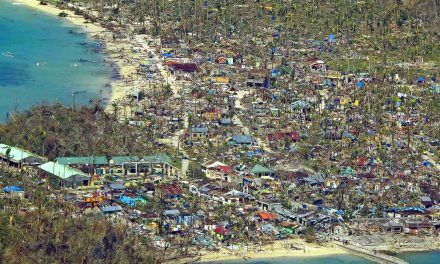