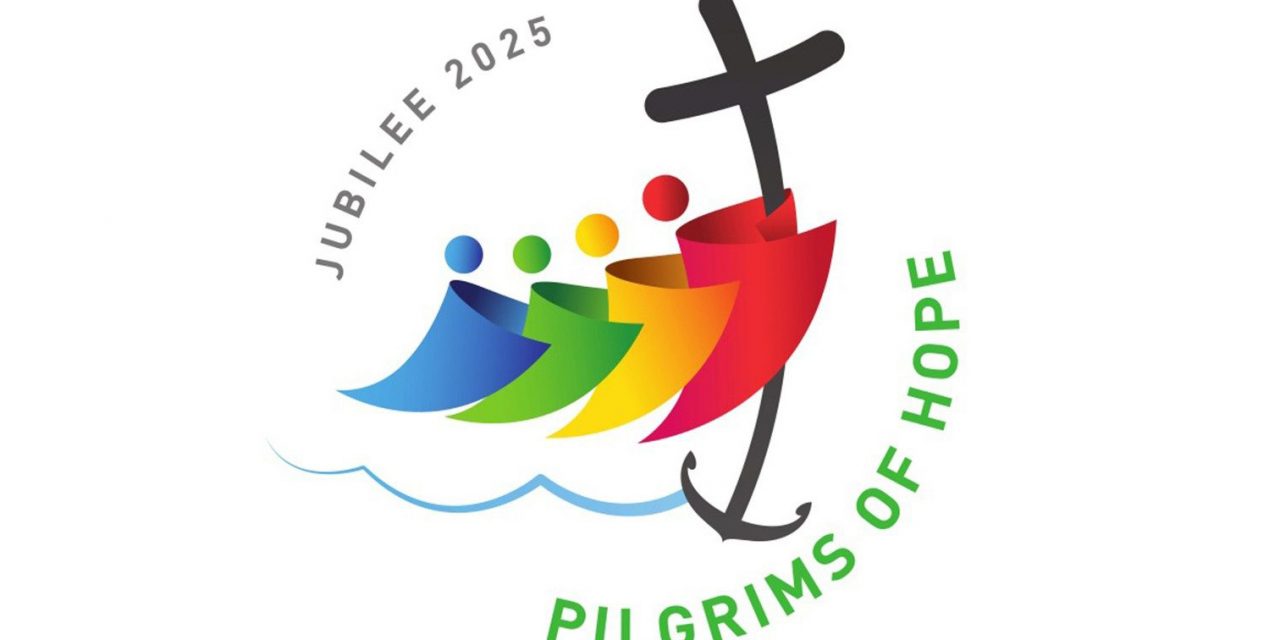 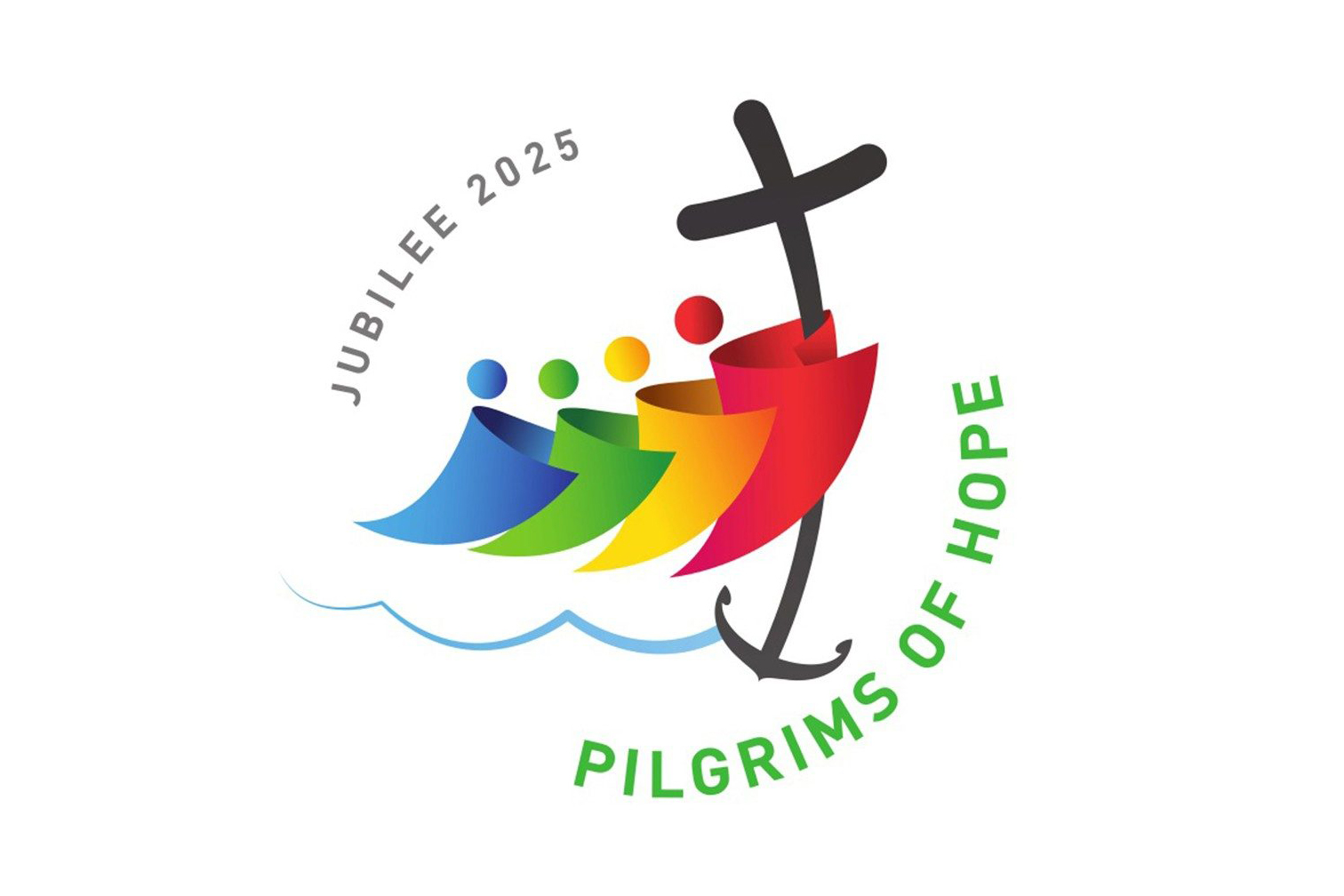 VATICAN— The Vatican will hold a contest to choose the original musical composition for the official hymn of the Catholic Church’s 2025 Jubilee Year.

The Dicastery for Evangelization announced the sacred music writing competition Sept. 17. The contest will open for submissions early next year.

Entries, the dicastery said, should set to music a text in Italian by the theologian Monsignor Pierangelo Sequeri. After the winning music is chosen next year, the evangelization office will translate the text into other major languages.

The text is titled “Pilgrims of Hope,” after the theme of the 2025 Jubilee. The refrain, translated into English by CNA, is: “Living flame of my hope, / May this song reach up to Thee! Eternal womb of infinite life, / On my way I trust in Thee.”

According to the regulations set out by the Vatican, the musical composition should include a score for voice and organ, and be able to be sung both by church congregations and by four-part church choirs.

The competition will be open for submissions from Jan. 16 to March 25, 2023, and the winner will be chosen by a judging committee in collaboration with the Pontifical Institute of Sacred Music. Full regulations can be found on the webpage of the 2025 Jubilee.

The logo for the 2025 Jubilee Year was also chosen after a worldwide competition and unveiled in June.

A Jubilee is a special Holy Year of grace and pilgrimage in the Catholic Church. An ordinary Jubilee typically takes place every 25 years, though a pope may call for additional Jubilees, as Pope Francis did with the Extraordinary Jubilee of Mercy from 2015–2016.

The last ordinary Jubilee was the Great Jubilee of 2000, which was held under St. John Paul II and had the theme “Christ Yesterday, Today, Forever.”

In its announcement of the hymn-writing competition Saturday, the Dicastery for Evangelization said that “the Sacred Scriptures are steeped in song, and the Psalms are a striking example: the prayers of the people of Israel were written to be sung, and it was in song that the most human events were presented before the Lord.”

“The tradition of the Church has continued this, making music and song one of the lungs of its liturgy,” the dicastery said.

The evangelization office, which is responsible for organizing the Jubilee, said “many themes of the Holy Year are woven into the text” of the hymn prepared by Sequeri, who is the former dean of the John Paul II Pontifical Theological Institute for the Sciences of Marriage and the Family in Rome.

“The motto, ‘Pilgrims of Hope,'” it said, “is best echoed biblically in some pages from the prophet Isaiah (Isaiah 9 and Isaiah 60). The themes of creation, fraternity, God’s tenderness and hope in our destination resonate in a language, which although not ‘technically’ theological, is in substance and in the allusions, so that it rings eloquently in the ears of our time.”

The full lyrics of what will become the official hymn of the 2025 Jubilee can be found below. It has been translated into English from the Italian original by CNA.

Every tongue, people, and nation
finds light in your Word.
Sons and daughters scattered and fragile
are embraced in your beloved Son.

God watches us, tender and patient:
the dawn of a new future rises.
New Heavens Earth made new:
the Spirit of Life moves walls.

Lift up your eyes, move with the wind,
speed up your step: God comes, in time.
See the Son who became Man:
thousands upon thousands find the way. 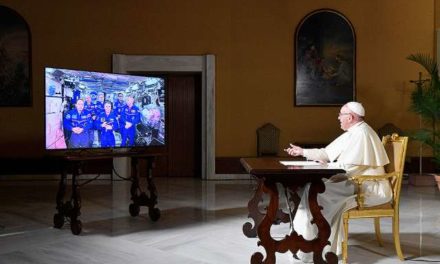 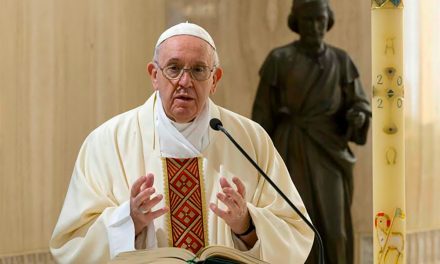 Pope Francis: Economics should not ‘sacrifice human dignity to the idols of finance’ 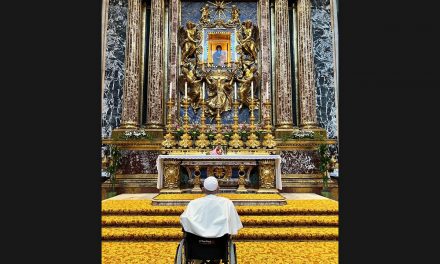 Why is Pope Francis going to Kazakhstan? Here’s what he plans to do