POPE FRANCIS has called to Rome Catholic leaders from over a hundred bishop’s conferences throughout the world for a landmark meeting on sexual abuse.  Gathering from February 21- 24, 2019, this will be the first time in history that a pope has convened senior bishops to discuss clergy sexual abuse after decades of scandals that have finally brought the Church to her knees or so it seems.

In June 2016, Pope Francis issued Motu Proprio an Apostolic Letter titled “As a Loving Mother” (Come una madre amorevole) which underlines in 5 articles the possibility of removal from ecclesiastical office for “grave reasons”, especially “in the negligence of a bishop in the exercise of his office, and in particular in relation to cases of sexual abuse inflicted on minors and vulnerable adults.”

But it seems the provisions of this apostolic letter have been over taken by the heavy scandals that lately surfaced.  Among hundreds recent cases, the most outrageous is the one of Theodore McCarrick who have been sexually abusing children and adults, including seminarians and priests all the from being a mere priest in the Archdiocese of New York to being Archbishop of Washington D.C. and finally to being elevated to the college of cardinals.  It escapes comprehension how was he able to rise to the highest echelon of ecclesiastical stature undetected.  Or was he?  Latest reports showed that Church leaders in the US and Vatican officials were aware of McCarrick’s behavior, or at least his proclivities, for decades.  On February 16, 2019, the Holy See has convicted McCarrick on charges of sexual abuse of minors and adults and imposed on him a penalty of laicization.

Cover-ups and the seeming culture of silence within the Church may have become the seedbed that fanned the proliferation of sexual abuses among priests and bishops. Several years back, the attitude was to keep things under the rug in order to possibly arrest the spread of scandal or protect the reputation of the priest.  But at the end of the day, it has bred more scandals. Moreover, as some church leaders tried to shield the priest they ended up betraying the reputation of the Church and even the work of evangelization—and, of course, the sense of justice for the victims.

This Vatican summit maybe a big step towards a cleansing journey within the church.  But people are praying that this will focus on making Church leaders seriously aware of their responsibilities, accountability, and transparency. 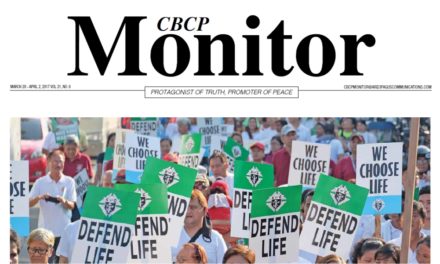 Developing love for the Church 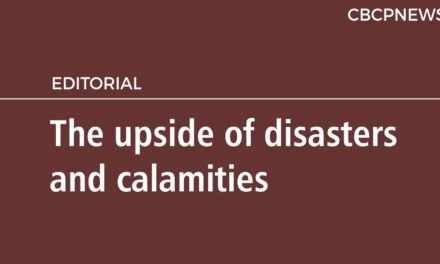 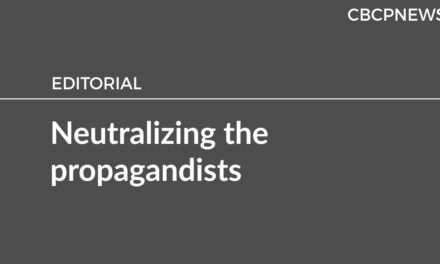 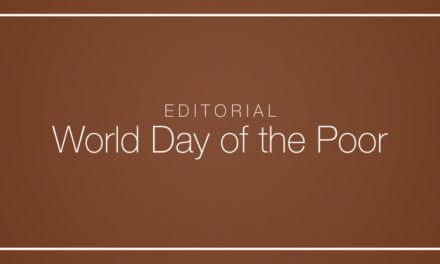