Vatican to turn building offered by nuns into shelter for refugees 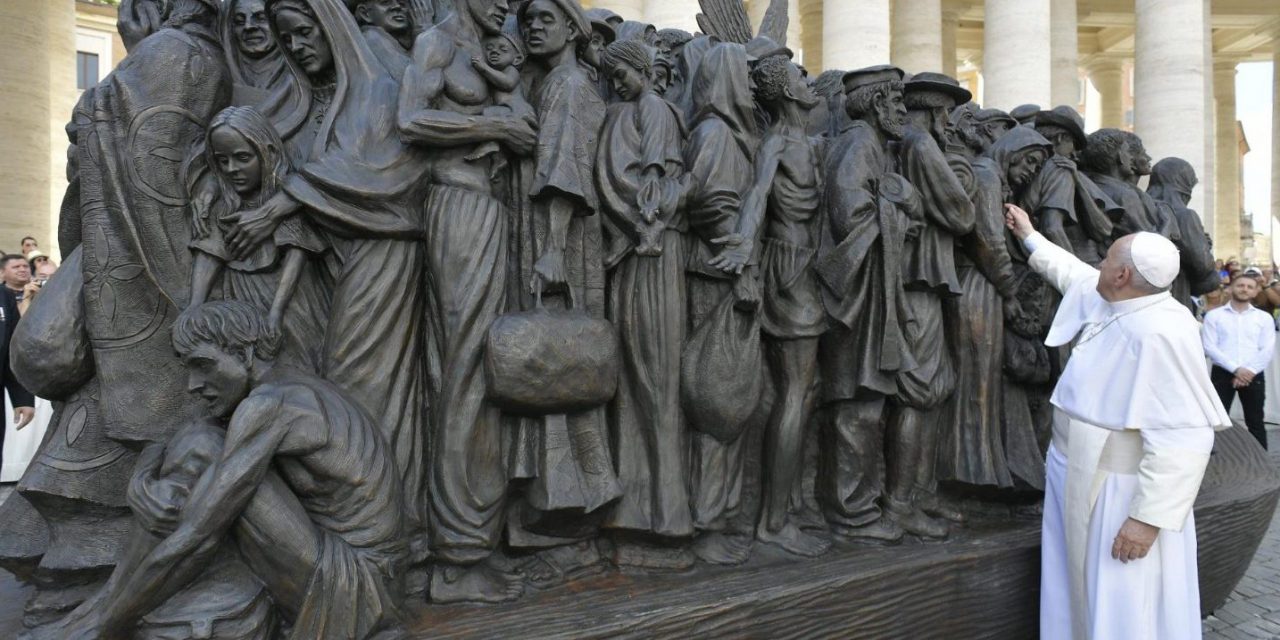 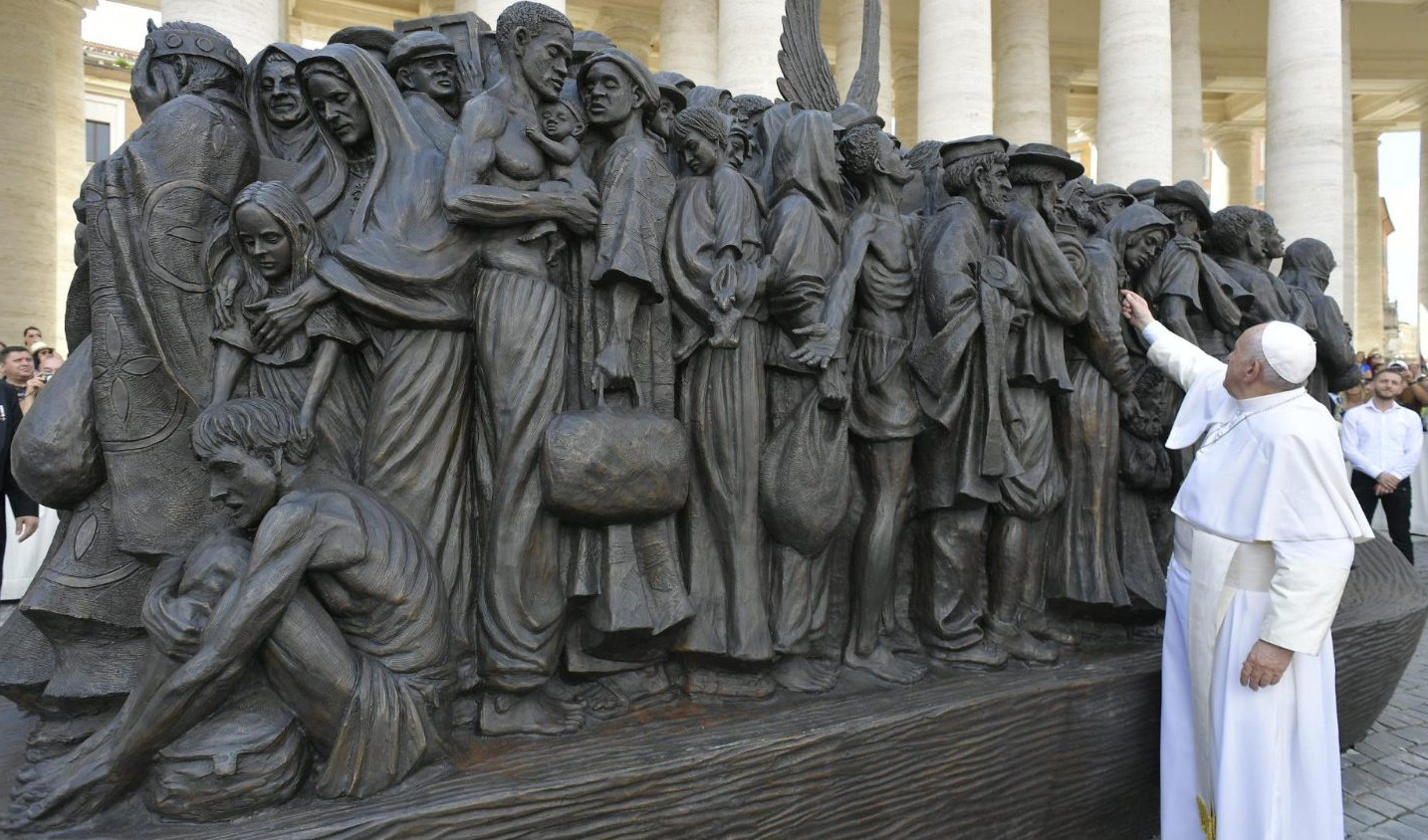 VATICAN— The Vatican said Monday that it would use a building offered to it by a religious order to house refugees.

The Office of Papal Charities announced Oct. 12 that the new center in Rome would offer shelter to people arriving in Italy through the Humanitarian Corridors program.

“The building, which bears the name of Villa Serena, will become a shelter for refugees, especially for single women, women with minors, families in a vulnerable state, who arrive in Italy with the Humanitarian Corridors,” said the Vatican department that oversees charitable works on behalf of the pope.

The building, provided by the Sisters Servants of Divine Providence of Catania, can accommodate up to 60 people. The center will be overseen by the Community of Sant’Egidio, which helped to launch the Humanitarian Corridors project in 2015. Over the past five years, the Catholic organization has helped more than 2,600 refugees to settle in Italy from Syria, the Horn of Africa, and the Greek island of Lesbos.

The Office of Papal Charities said that the order was responding to Pope Francis’ appeal in his new encyclical “Fratelli tutti” for those fleeing wars, persecution, and natural disasters to be welcomed generously.

The pope took 12 refugees back to Italy with him after he visited Lesbos in 2016.

The Vatican’s charitable office said that the aim of the new reception center, located on the via della Pisana, was “to welcome the refugees in the first months after their arrival, and then accompany them on a journey towards independent working and accomodation.” 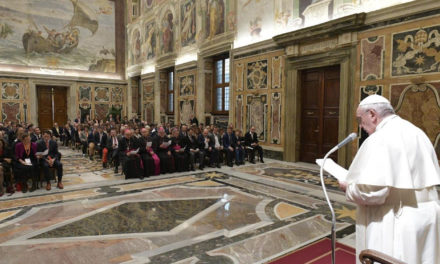 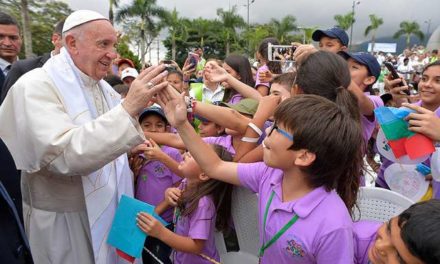 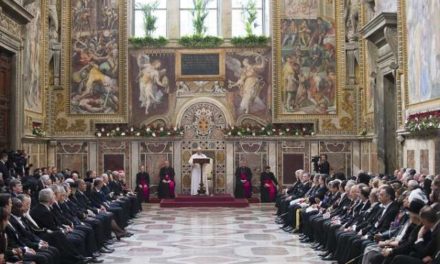 Pope to ambassadors: Work for peace amid ‘complex’ global conflicts